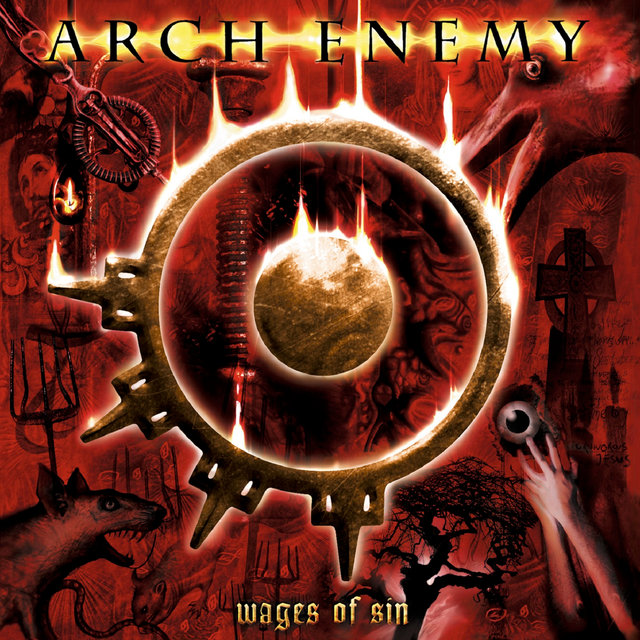 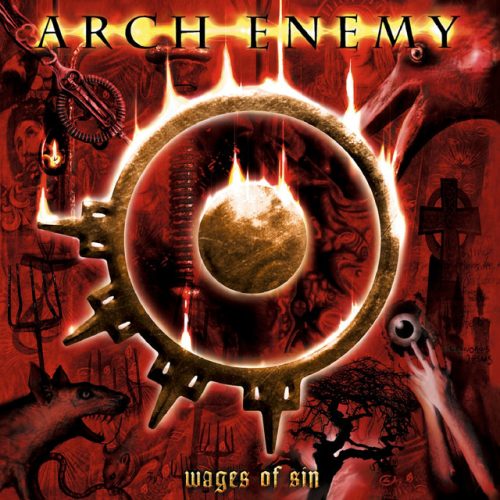 This afternoon in the Metal Digest office, we’re blasting out a real early 2000’s powerhouse with ‘Wages of Sin’, the 2001 album from Arch Enemy. This was a pivotal album in the history of Arch Enemy, Johan Liiva had departed and was replaced by Angela Gossow who was plucked from obscurity to become the mouthpiece for what would become one melodic death metal’s biggest bands. Gossow’s voice destroyed those competitors and ‘Wages of Sin’ consequently became a huge fan favourite. So this afternoon, open the doors and the windows and blast out ‘Wages of Sin’ calling down any burning angel’s in the vicinity. 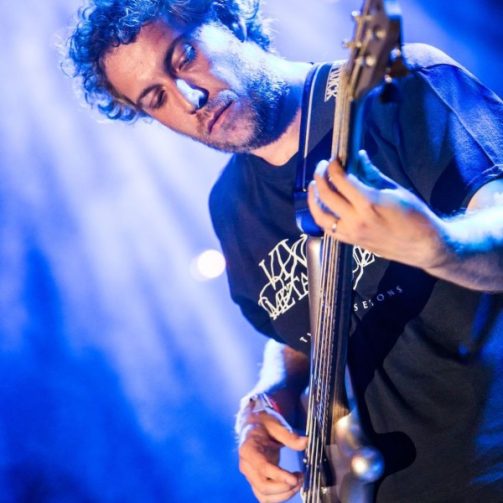