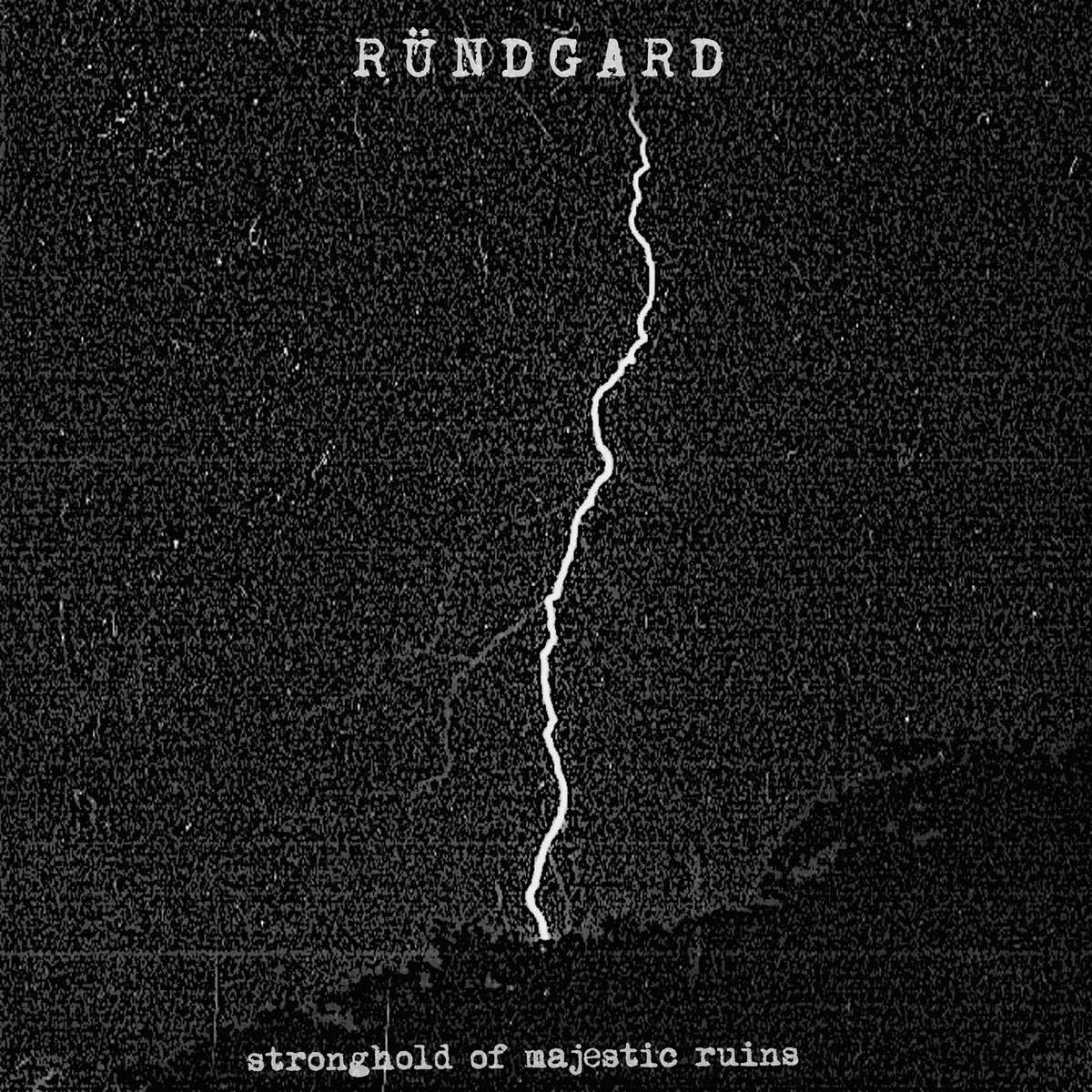 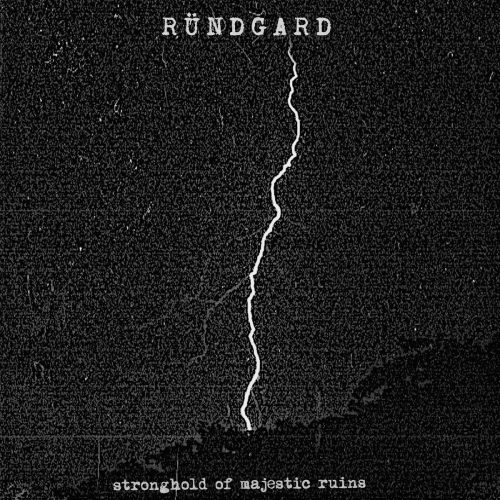 There’s something primal about black metal which means being recorded on cassette gives it some sort of trve kvlt provenance. One such band who released their cassette early last year was Ründgard who released ‘Stronghold of Majestic Ruin’ their debut album on Mahamvantara Records. This year has that album being released through Signal Rex.

What the listener gets here is some exceptionally raw black metal that does what it says on the tin. This black metal which sticks to its guns, puts its head down and goes forward at breakneck speed with everything that the listener would expect from a raw black metal release; an honest production, pummelling blast beats, distorted tremolo picking and demonically ghoulish vocals which push through the lo-fi sheen which would surprise anyone to know that this wasn’t created in Norway in 1991 having all the hallmarks of Enslaved, Moon’s Veneris and early Satyricon as well as other Chilean acts like Gryftigæn.

Honestly, there isn’t anything here that the listener will not have heard before. There are plenty of bands that play this raw black metal style. However, Ründgard deliver something well-crafted and will have black metal fans rabid for more.

"well crafted black metal, if not a tad predictable"
60 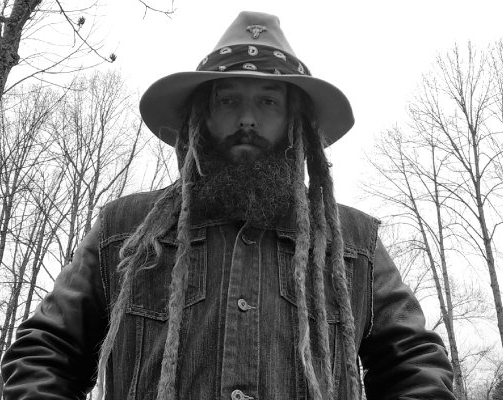