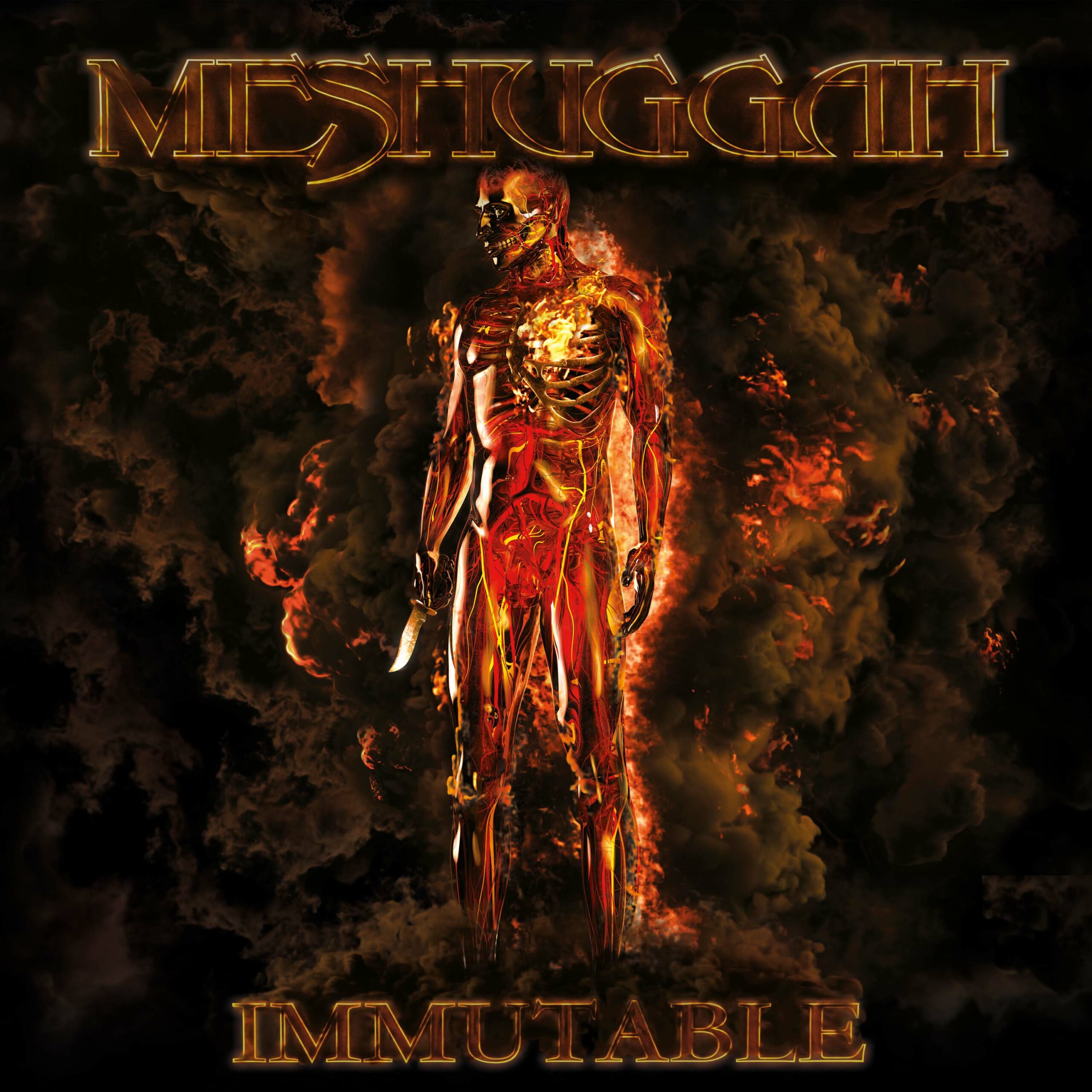 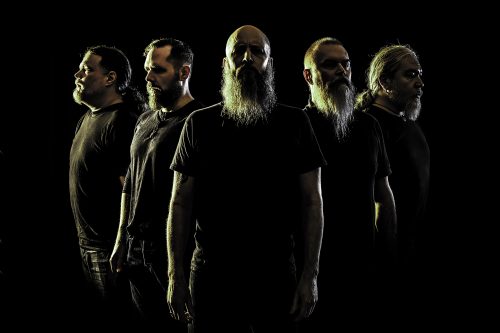 When a band has released albums of a similar and consistent style since their second release almost 30 years ago, it’s fairly safe to expect more of the same.

Imagine your surprise, then, upon starting Meshuggah’s new album with that mindset. It’s now been 6 years since ‘The Violent Sleep of Reason’, and it seems Meshuggah have used that time to reflect on who they are, and where to go next, with astonishing results.

It’s not that this is necessarily a total change; there’s still the snarling aggression of Jens Kidman, the ferocious power of Frederik and Mårten’s guitars, the crazy and discordant solos, and the ridiculous, machine-like drumming of Tomas Haake. But there’s something underneath it all, a feeling of the band reaching out of their comfort zone a little, adding in more atmosphere than just backing synth lines a la ‘Obzen’ and ‘Koloss’, as well as a sense of light and shade beyond that of previous efforts. There’s even an increase in overall content, with the album almost pushing the 70-minute mark.

Putting all this together on top of an already well-loved sound, the result is immense. This is a new Meshuggah for the modern day, and it’s as novel and exciting as ‘Destroy Erase Improve’ was on release

This is more than a return to form, it’s an ascension to a new level unseen from Meshuggah until now.

"A reawakening of a legend, their best album in years"
90 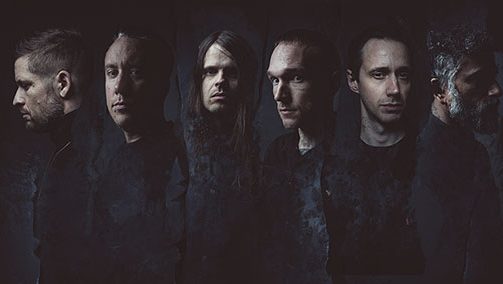 Cult of Luna release new single “Into the Night”