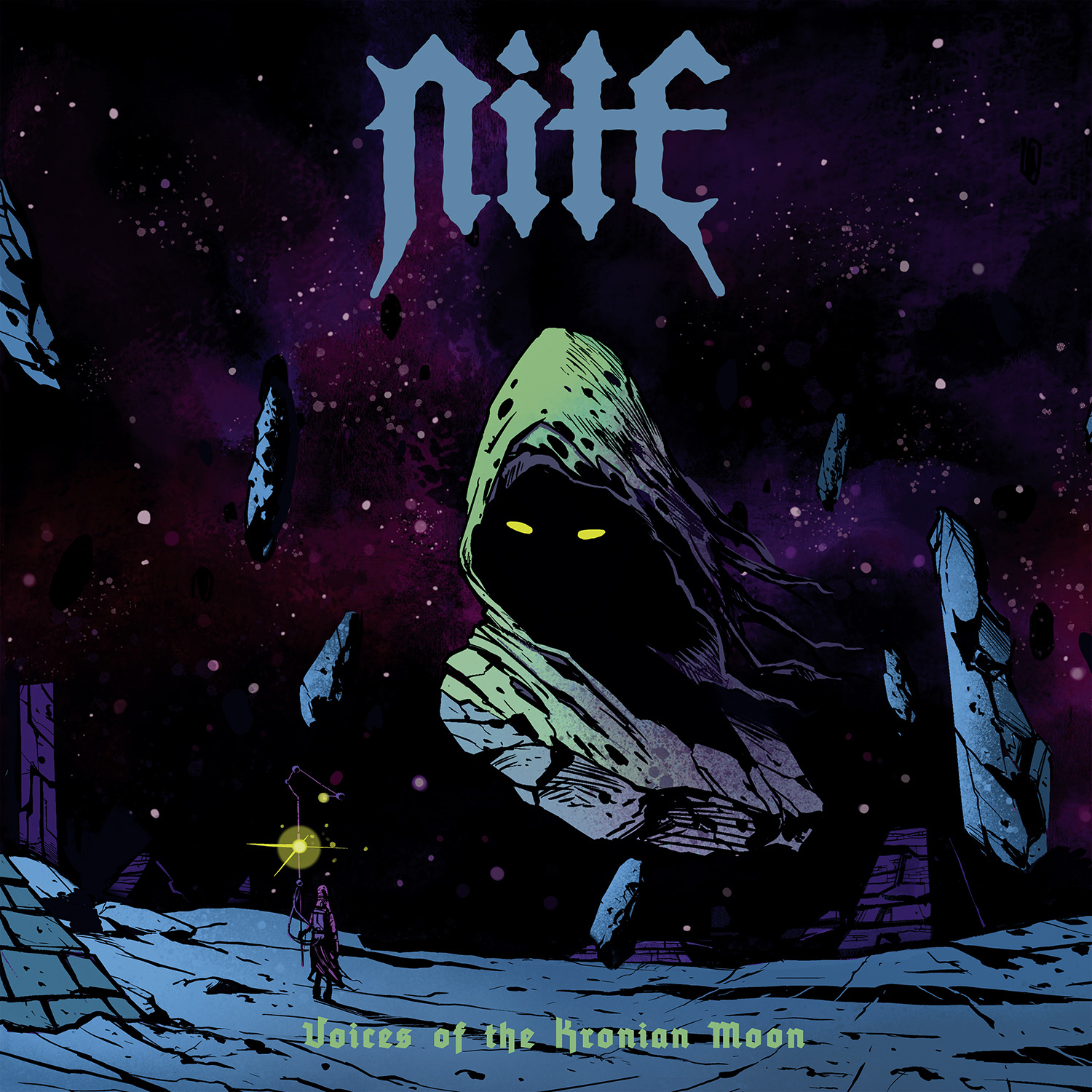 Nite – ‘Voices of the Kronian Moon’ 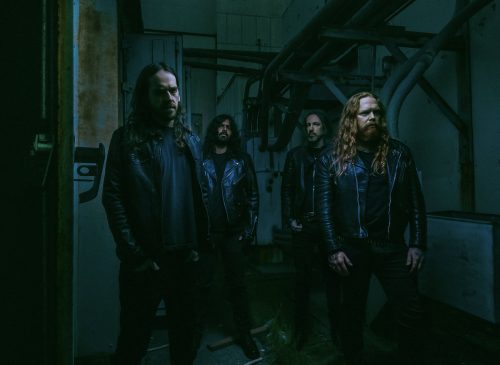 Have we reached the point in trad metal now where bands begin experimenting with that formula? A bit of thrash here, blacken the edges there and a complex run of time signatures later? Then yes, we have. One such band who take the trad formula and deliver it with black metal vocals are Nite as the American band drop their sophomore album ‘Voices of the Kronian Moon’.

It has barely been a year and half since Nite released their debut album ‘Darkness Silence Mirror Flame’, but ‘Voices…’ picks up almost exactly where that album left off. With this album, Nite batten down the hatches and go full throttle providing an excellent album of trad metal delivered through an early 80’s style production that would appeal to fans of Angel Witch, Witchfynde and Demon, but what makes this really interesting are the blackened vocals of Van Labrakis which really hammer this album home with tracks such as ‘Last Scorpion’, ‘Heliopolis’ and ‘Liber ex Doctrina’ being able to bring in fans of Tribulation, Demonaz and Dawnbringer. Furthermore, even though the track ‘Edge of the Night’ sounds a lot like Led Zeppelin’s ‘Achilles Last Stand’, it still stands tall as an excellent piece of work.

‘Voices…’ is an excellent piece of trad metal which brings in an extra audience with its blackened additions. It shows that Nite has plenty of tricks up their sleeve and have the energy and chemistry to push even further.

"an excellent piece of trad metal with its edges blackened"
90 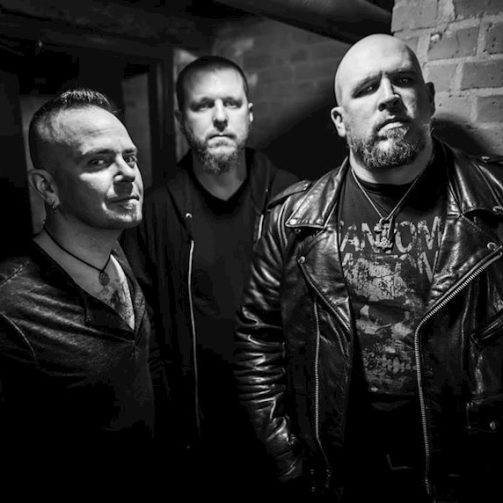 Questions on the Go | KINGS AND LIARS