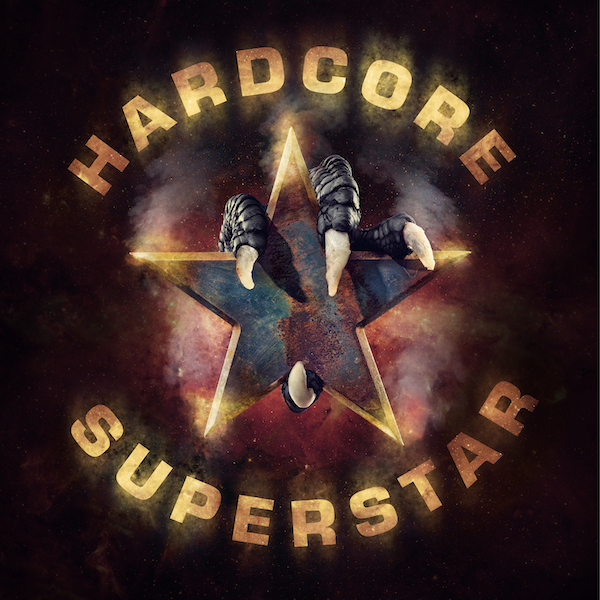 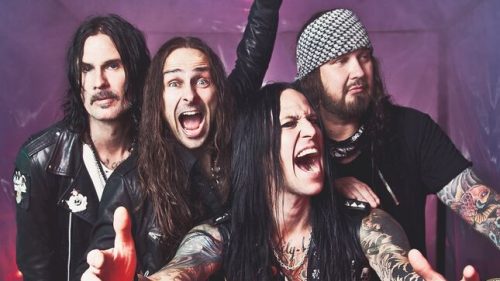 When band’s take themselves so seriously, it can be easily forgotten that musicians are there to entertain. One band who have never forgotten that they are natural born entertainers at their core are Hardcore Superstar who are back with the latest album ‘Abrakadabra’.

Fans of Hardcore Superstar will know what they have in store and that is a band guaranteed to give the listener a good time. From the off, ‘Abrakadabra’ has an excellent production, every instrument can be heard clearly as Hardcore Superstar waste no time in grabbing the bottle of Jack Daniels and getting the party started with some good-time party vibes. Tracks such as ‘Influencer’ ‘Catch Me If You Can’ and ‘Fighter’ show a band which have lost none of their bad boy swagger as they strut down the grooves in your record having all the enjoyability of Faster Pussycat and Crashdïet with enough of the rousing stadium anthems usually delivered by the likes of Hanoi Rocks as the band have more than enough attitude to make Michael Monroe and Andy McCoy stand up and take note.

With summer on its way, ‘Abrakadabra’ is an album for the season. This is summer days at a festival, a can of beer in one hand, a bottle of whiskey in the other, the music on loud and a line of anything that comes your way as Hardcore Superstar knock it out of the park. 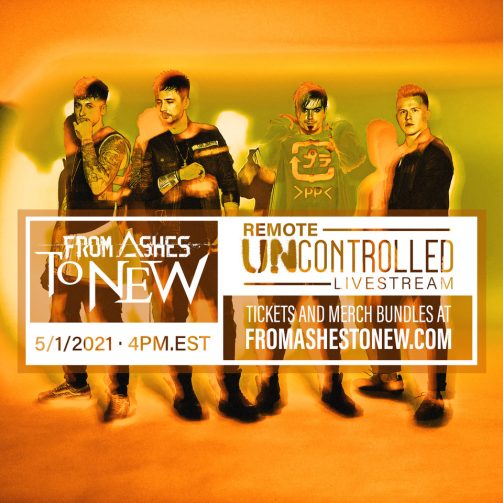 TUNE-IN ALERT: From Ashes to New Livestream Set For 5/1