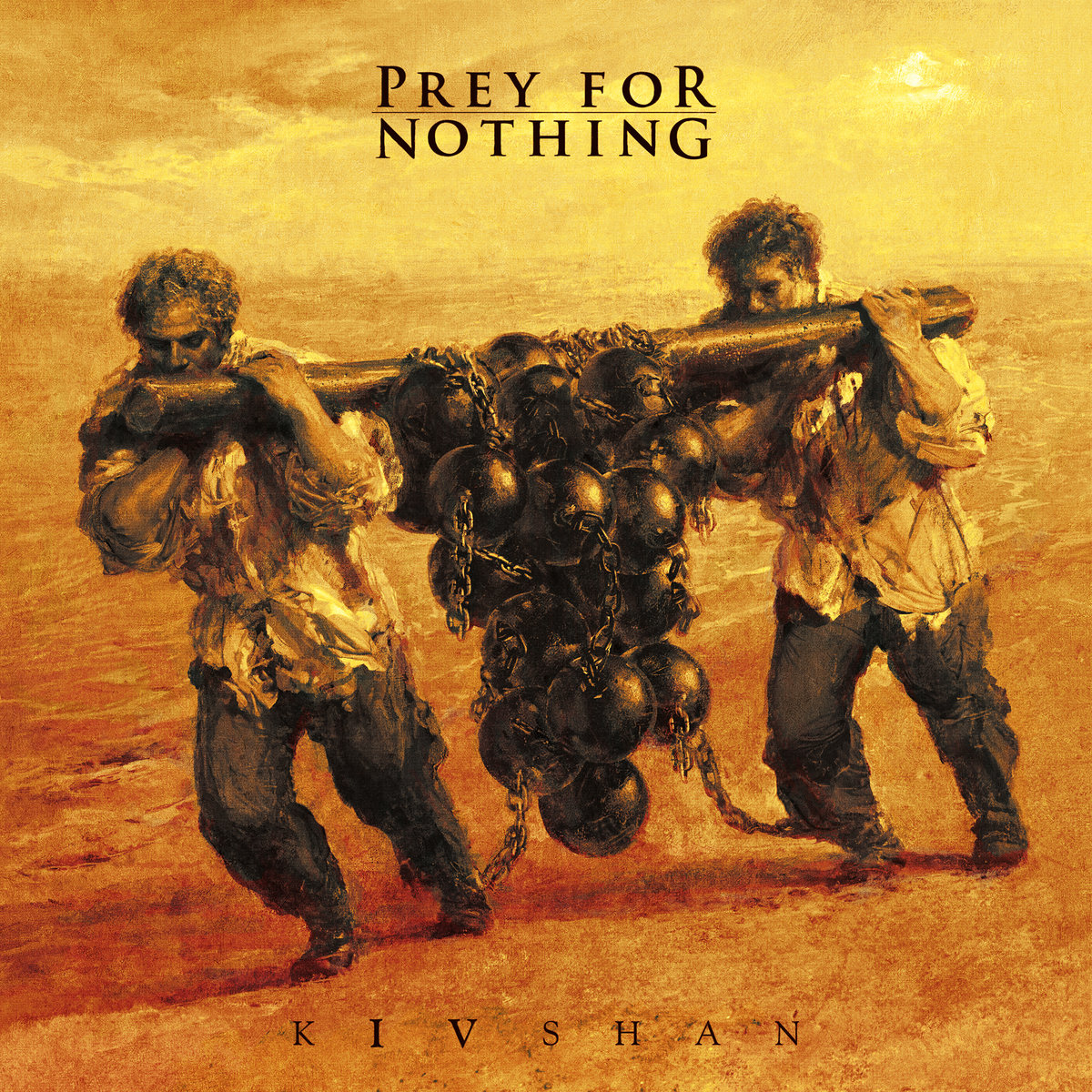 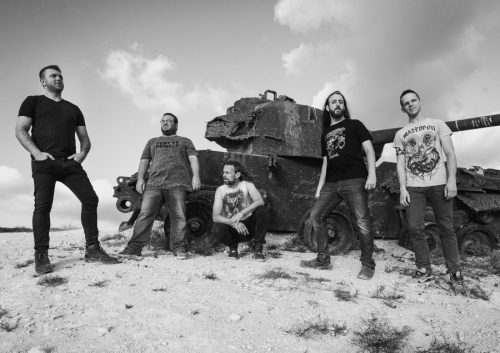 What began life as generally a Swedish niche genre in the late 80’s/early 90’s centred around Gothenburg quickly became a worldwide phenomenon and by the present day, melodic death metal accounts for one of the highest proportions of metal band genres. One band which have been planting their flag firmly in the melodic death metal soil since 2005 are Prey For Nothing (PFN) as the Israeli band return with their latest offering ‘Kivshan’.

To be honest, ‘Kivshan’ isn’t your bog standard, run of the mill melo death, sure the main components which make up this album are that in full, but PFN deliver something a little bit more expansive and at times even progressive and technical as guttural vocals and blast beats compete with some meaty riffage. This means that ‘Angels of Atheism’, ‘Ocean of Tar’ and ‘The Sword Devours’ may have the hallmarks of Arch Enemy, In Flames and even Lamb of God at times, but where ‘Kivshan’ earns its salt is during the four part ‘The Pinnacle’ on the latter end of the album, a real melodic death metal tour de force where the band let their technicality shine touching on parts of Coroner and later Death as well as other Israeli bands such as Abed and The Fading.

‘Kivshan’ is a release of melodic death metal which is more than decent, there is no doubt that’ll pass under the radar, but if you’re looking to broaden your melo death horizons from 2021, this is a good place to go.

"a decent record of melodic death with thrashing undertones"
70 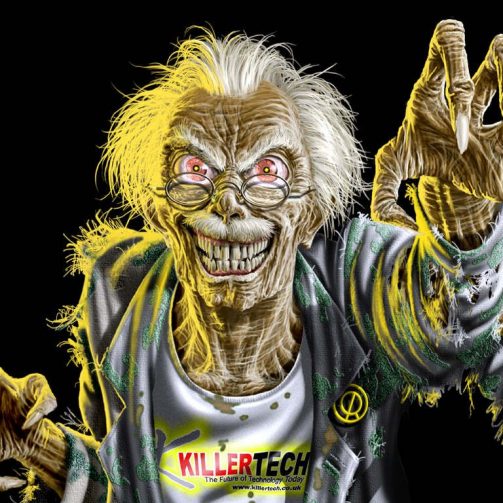