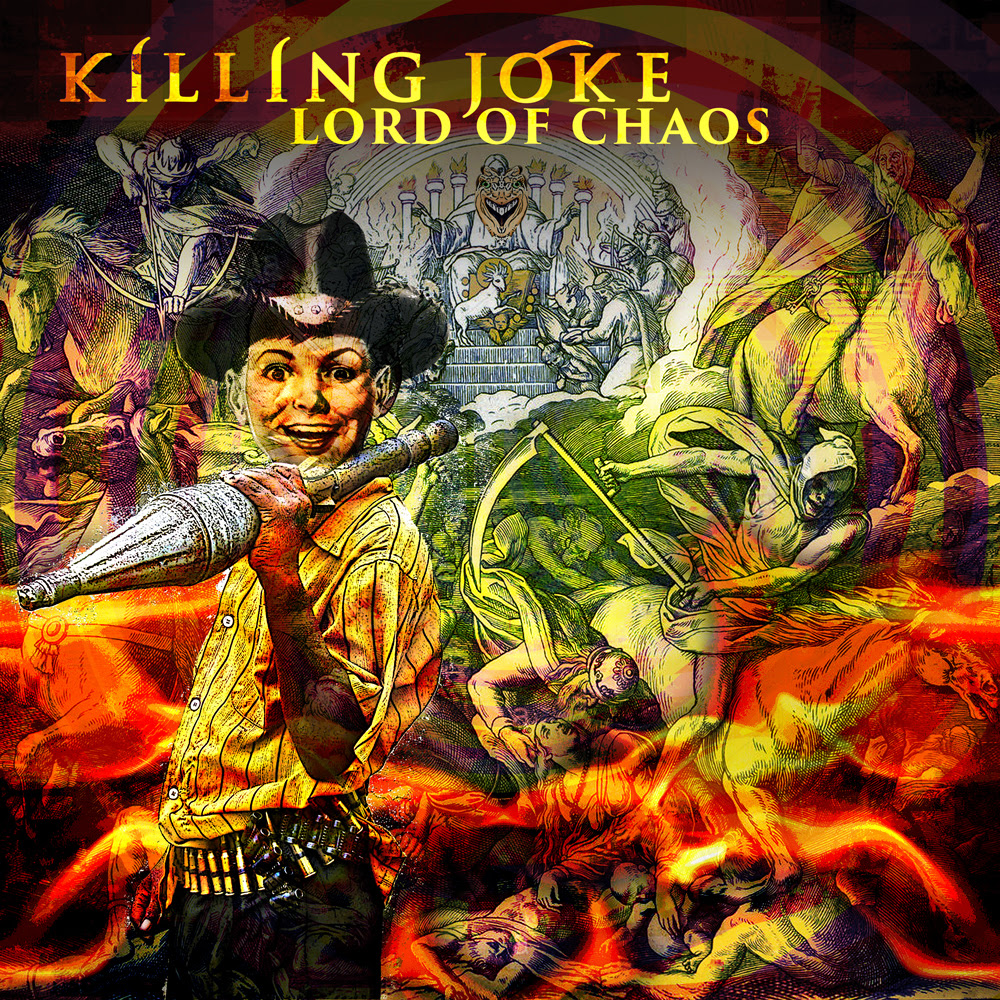 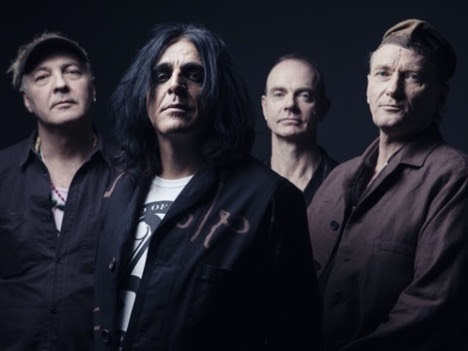 Some bands are just massively influential and just don’t get the credit they deserve. In the metal world, one such band are Killing Joke, their aggressive post punk, industrial and goth tones have inspired many a musician to pick up their instrument and give it a go. This year has the veteran band returning with ‘Lord of Chaos’, the bands latest EP in a career which began nearly 45 years ago.

At this point in their career, Jaz Coleman and co. are hardly going to surprise us with something utterly brand new and therefore, ‘Lord of Chaos’ sticks massively to its guns as ‘Total’ and the title track continue to show that when it comes to post punk/industrial not many bands can touch them. Furthermore, what the listener gets with this EP are two remixes from Killing Joke’s 2015 ‘Pylon’ album. ‘Big Buzz’ is given the Motorcade Mix which gives the track a different dynamic whilst Killing Joke once again bring out the dub with ‘Delete’ as they turn the track into ‘Youth’s Disco 45 Dystopian Dub’, a chilled beat that lasts as long as your smoke.

There isn’t anything here that will cause passing Killing Joke fans to run out and buy ‘Lord of Chaos’, but for collectors and fanatical fans of the band, this is a great EP with some decent tracks and remixes that can be consistently enjoyed.

"for collectors and fanatical fans of the band, this is a great EP with some decent tracks"
50 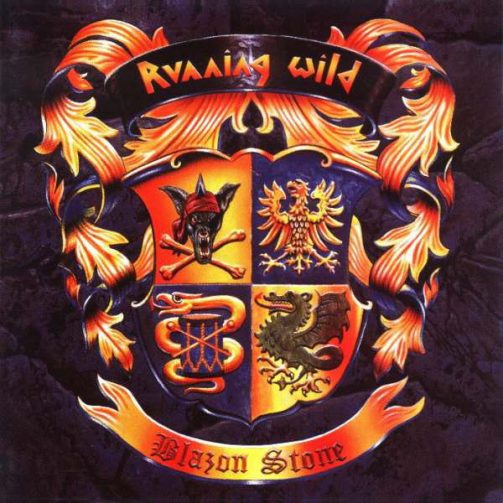