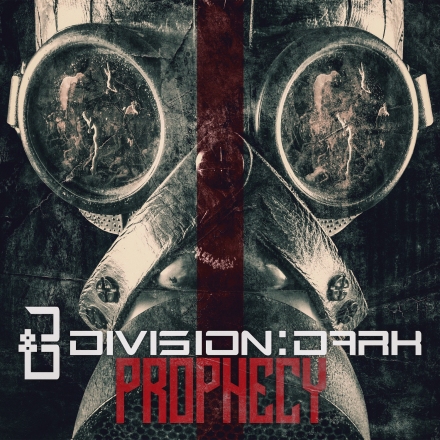 Assembling a stellar list of guest vocalists for a debut full-length studio album certainly shows there is a lot of confidence at the record label that a new artist is going to be a big hit. Division:Dark are a somewhat secretive five-piece of collaborators with some pedigree, their guestlist is a wet dream of well-established, and well-loved top-drawer big names.

Between them they bring many styles, many languages, and many interpretations of the energetic but deliciously dark Pop-Rock they are here to perform. Listen out for the distinctive tones of The Agonist’s Vicky Psarakis, Anneke van Giersbergen, Lex (Megaherz), Blutengel’s Chris Pohl, Anna Murphy of Eluveitie and many others. There’s even a ballad! (more about that later).

One thing that this assemblance of guests does not diminish is the riotously enjoyable Teutonic texture of the massive keyboard driven sound. Even though the lyrical content is really dark and socially-conscious, and indeed there are darkly atmospheric moments, there is an underlying almost danceable playfulness that is damned catchy. If you’re old enough you probably danced to “This Corrosion” by Sisters of Mercy at your indie disco (or Rock club for that matter) despite its nihilistic and depressing message. Same thing with NIN’s “Head Like a Hole”.

There is a continuity of style across the whole of Prophecy, you’re not going to dip a track from this album and not know it’s origins in Neue Deutsche Welle, unless you stumble upon the joyous sing-along title track with its obvious Devin Townsend fan-boy adoration (it could be a “Transcendence” bonus track and you’d never question it), or the cosmologically massive left-turn that is the album’s only ballad, “Der Letzte Tanz”. I’ve not got the slightest idea what this song is doing here. It’s not even a particularly good ballad; it could be translated into English and sung by Westlife. Luckily, it’s quite short. Just skip it, and the album gets an extra point.

"Good, but a little derivative. Performance, musicianship and production are awesome though"
60 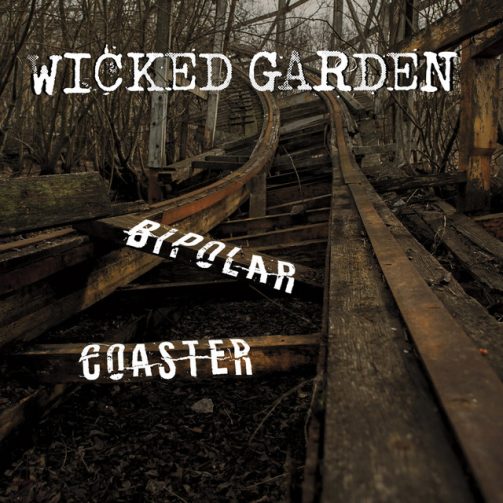