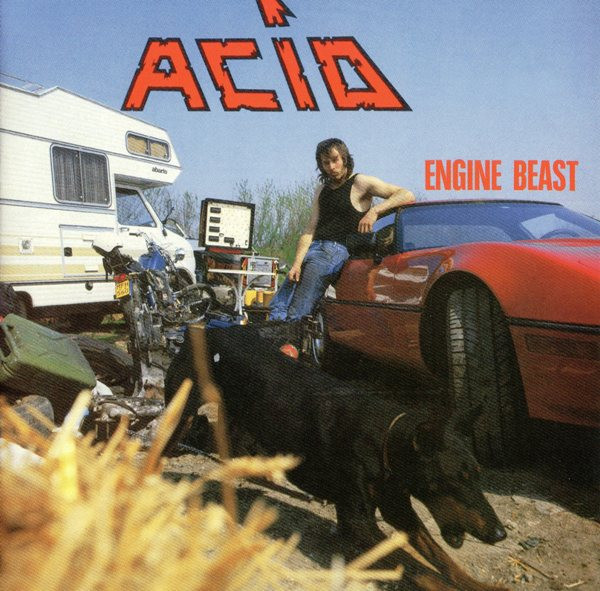 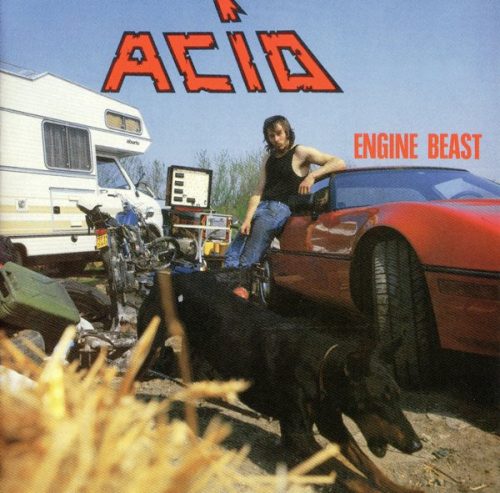 This afternoon we’re blasting out a real overlooked gem with ‘Engine Beast’, the 1985 album from Belgian speed metal masters Acid. The band may have only really existed in its truest form briefly in the early to mid-80’s, but during that time, the Belgian band left their mark on the heavy metal world with three classic speed metal albums with ‘Engine Beast’ being the final one. Tracks such as ‘Helloween Queen’, ‘Satan’s Delivery’ and ‘Lost in Hell’ show a band on fine form and so this afternoon, crank it up as loud as a jet engine and disturb all those around you! 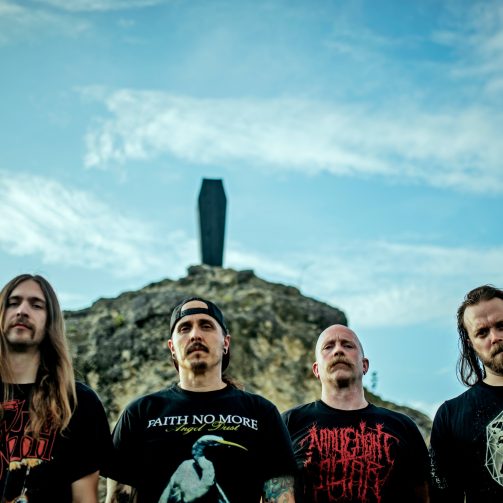