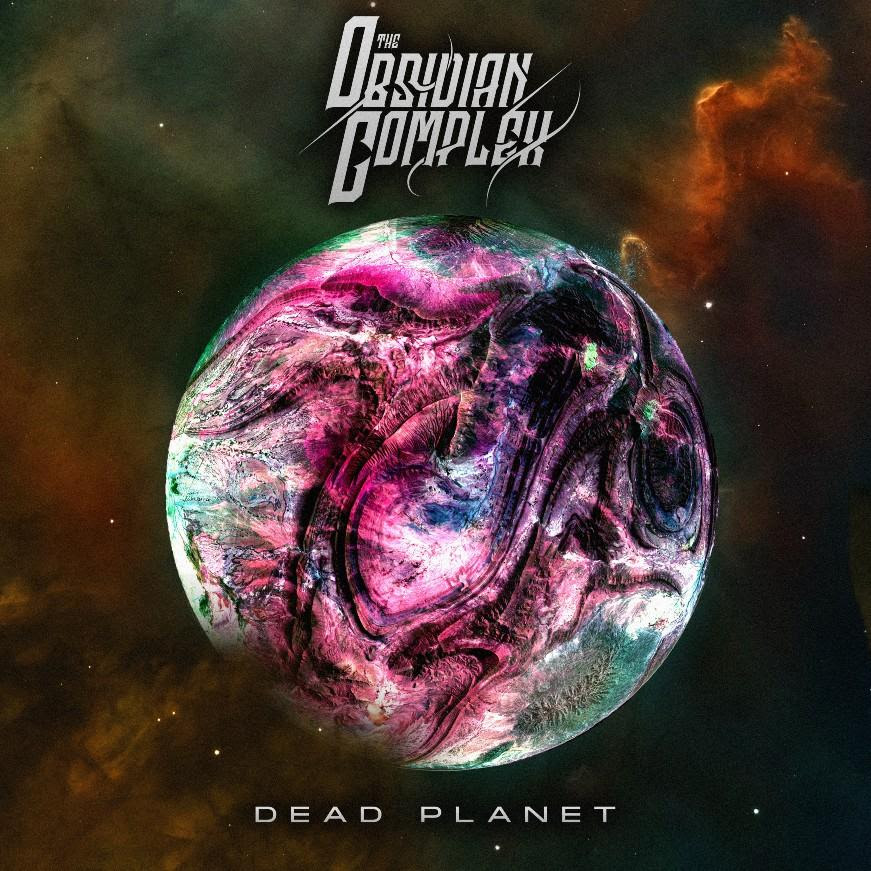 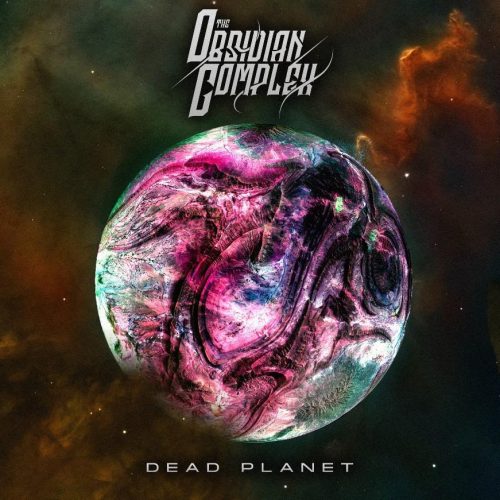 Standing out within Djent is hard. There’s a few ways to do it, like Vildhjarta’s route of becoming so crushingly heavy they seemingly collapse in to a black hole; Rings of Saturn’s method of writing riffs so complex, god himself would have trouble playing; and even Meshuggah’s way of simply apologizing for creating the genre in the first place. The Obsidian Complex are at that crossroads now, with this debut EP under their belt, which showcases their technical prowess and fairly mature songwriting, with decent production to match. It can definitely be said that recognizing this as a debut release is a reasonable possibility for someone well-versed with the Djent scene, although this is a criticism per se. First releases are difficult to get perfect, especially in a genre where evolving your sound is key. The tracks here may start to feel a little too similar by the closing moments, and draw heavy inspiration from established names, but it’s nicely mixed, and technically superb.

There’s a distinct likelihood that future releases will be able to build from this solid foundation. It’s probably safe to expect good things from The Obsidian Complex in years to come, whichever direction they decide to evolve in. 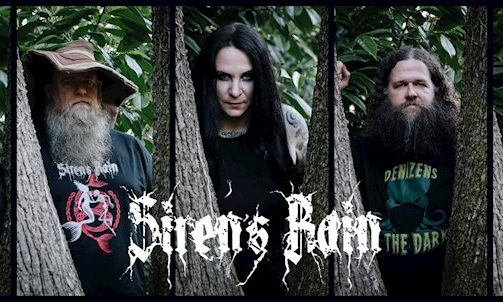 SIREN’S RAIN | How to find catharsis through music