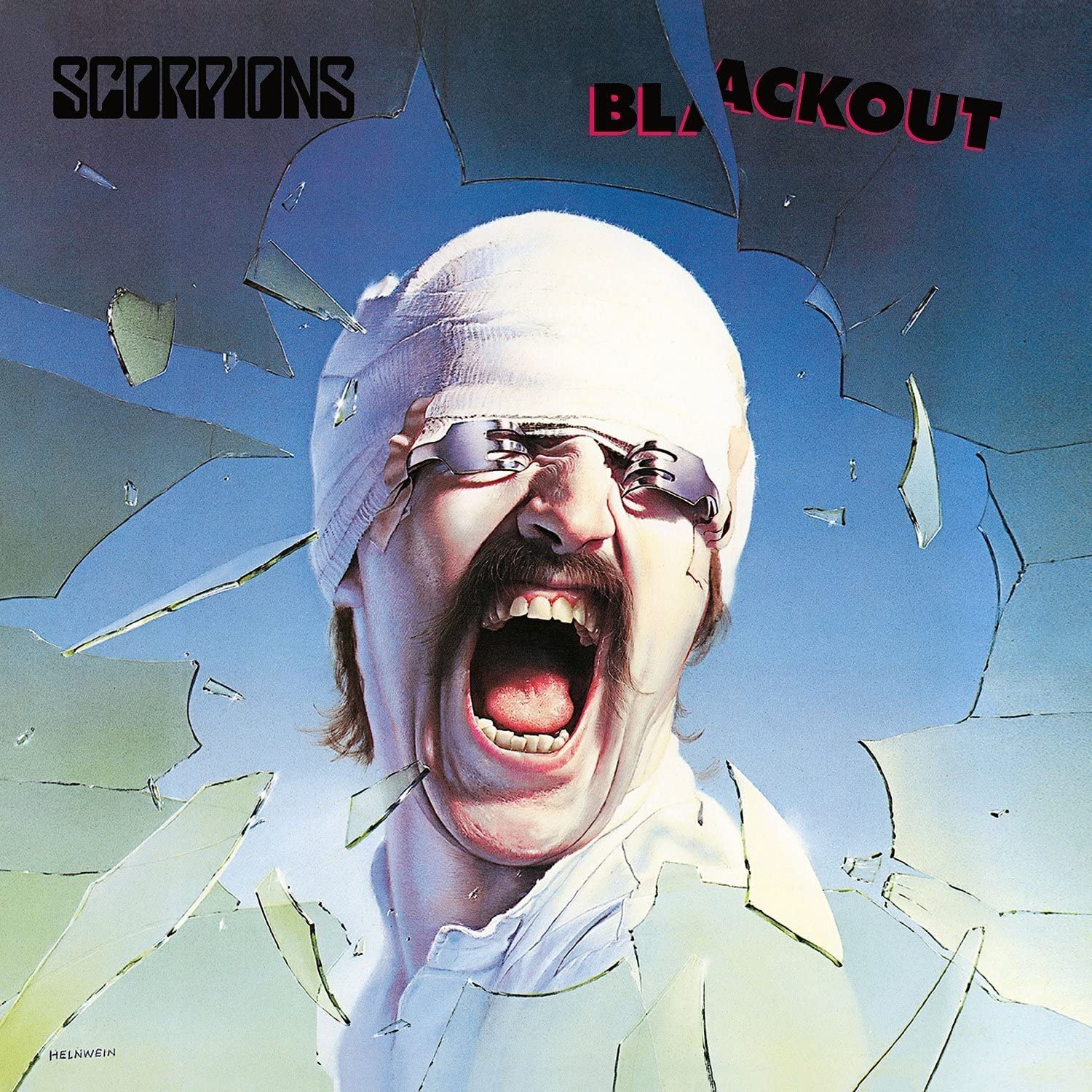 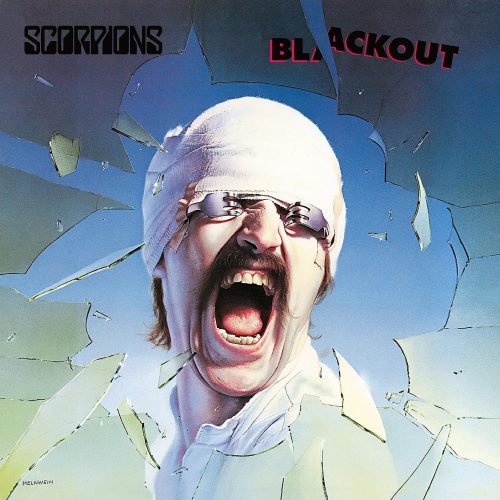 This morning in the Metal Digest office, we’re waking up and blasting ‘Blackout’ the 1982 album from Scorpions. For many people, ‘Blackout’ is the best Scorpions album as the band delivered another absolute stormer at the top of their game. Tracks such as ‘Dynamite’, ‘No One Like You’ and the title track stand as tall today as rock anthems as they did in 1982. But the best thing about ‘Blackout’ is this… admit it, we’ve had two forks and we’ve all recreated this cover when we’re on our own and if you’ve not… go on… go and do it. So this morning, crank it up loud because when it comes to Scorpions, no one does it like them. 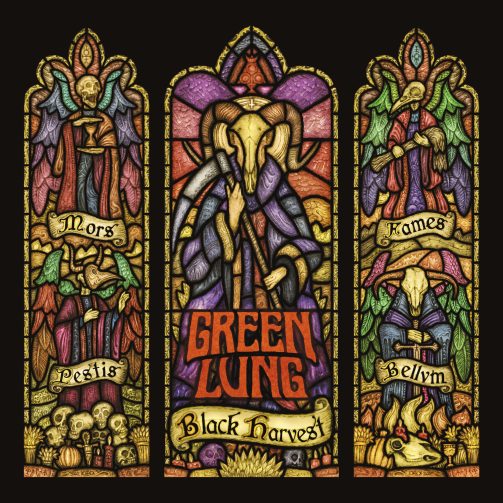