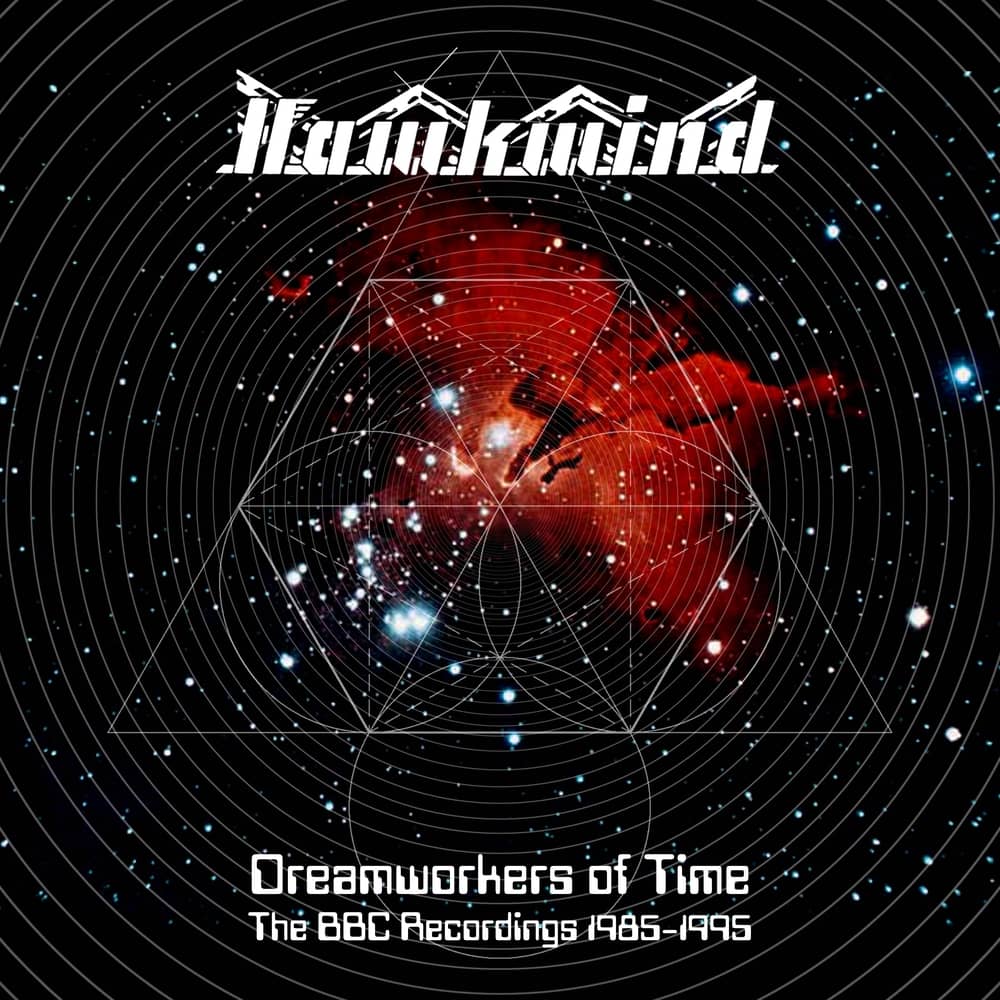 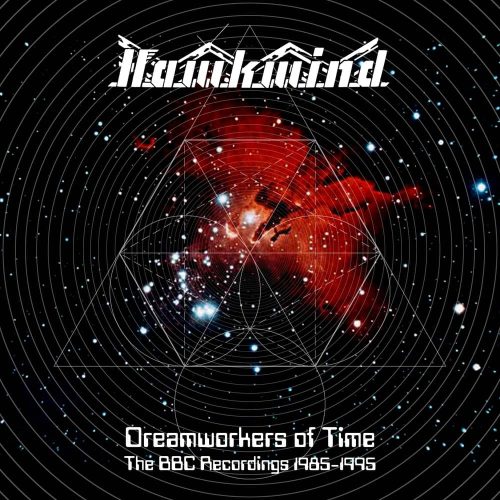 For over 50 years, the Hawkwind spaceship has flown on and on into the unknown. Wherever that spaceship has been, it has left its ionic trails across the universe, pockets of live albums, time capsules to different periods in the band’s timeline. This year has Hawkwind returning with ‘Dreamworkers of Time: The BBC Recordings 1985-1995’.

For many Hawkwind fans, this late 80’s/early 90’s was not a triumphant period for the band, but where Hawkwind excelled, as always, was their live performances. ‘Dreamworkers…’ isn’t the sort of poor live release that fans of Hawkwind may have become accustomed to; this is a fantastic 3 CD set showing the band firing on all cylinders in the arena in which they are at their most comfortable. Sure, some of these tracks are little vocally off-key, particularly with the Bob Calvert songs that Alan Davey/Harvey Bainbridge sing and at times it may drop out of time, but that really is the magic of a live performance that hasn’t been tweaked. Furthermore, the Mark Radcliffe session from 1995 shows Ron Tree in fine form, reminding us just how well Tree fit in with Hawkwind.

‘Dreamworkers…’ is what it is, it is another live Hawkwind album. The shows are delivered well, and they have been remastered beautifully, but will it appeal to anyone other than the massive Hawkwind nerd? Nah. But if that is you, then you’ve got a seat saved aboard Spaceship Earth and the countdown to launch has commenced…

"a compilation for the Hawkwind fanatic"
60 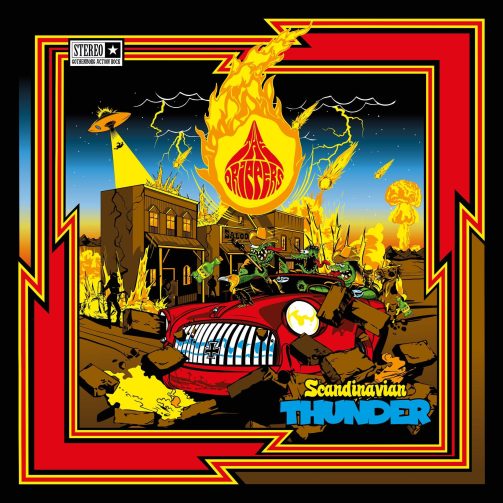