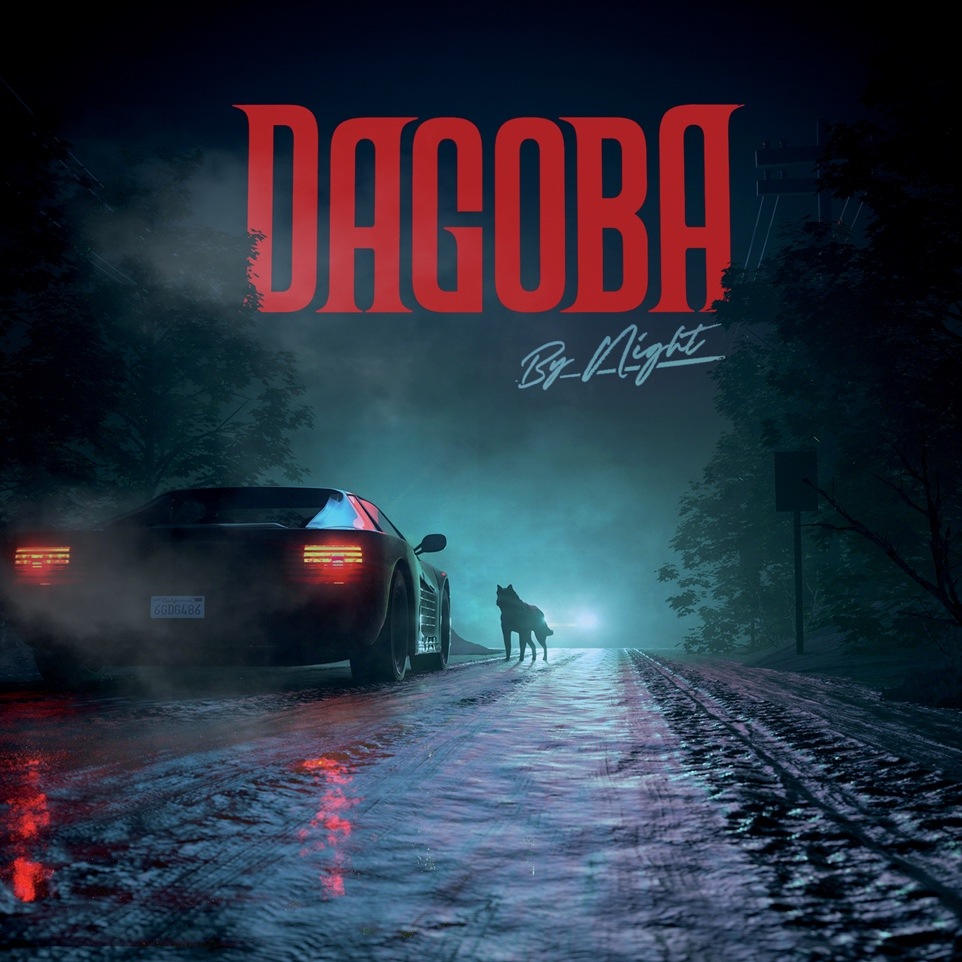 Dagoba are a French band which have been around in the late 90’s, playing groove metal riffage which leans on industrial power and have all the appeal of Scar Therapy and Mnemic. This band may have had many different band members move through their ranks, but frontman Shawter has been ever-present and faithful to the last. This year has Dagoba returning with ‘By Night’, their first album in five years.

Whilst the band name means a shrine for sacred relics, the band are certainly not antiques and present a fresh and up to date album of eleven tracks. The determination throughout ‘By Night’ is harrowing and uplifting in equal measure and invigorating in parallel. The distorted, stammered beginning made for a captivating start, whilst the female vocals during ‘On the Run’ coupled with piano provide a blurred and hazy feeling which older fans of the band may not be able to bring themselves to like this change of direction and slower pace. Interspersed with an electro interlude, inventively called ‘Break’ actually does a great job at tying both halves together as ‘By Night’ revs up to the madness of ‘Nightclub’ where synth melodies and blast beats throughout helps keep the album flourishing with colour and sound. Lyrically, this album is both poetic and as roaring as a lion, joined by reverberating guitars and momentum of the drums, it is a tour de force that delivers a confident performance without ever bordering on arrogant.

There are some changes here which may make ‘By Night’ a bit of an acquired taste, but if this appeals to you, then there is plenty to love.

"a pivotal album that may divide the Dagoba fan base"
70 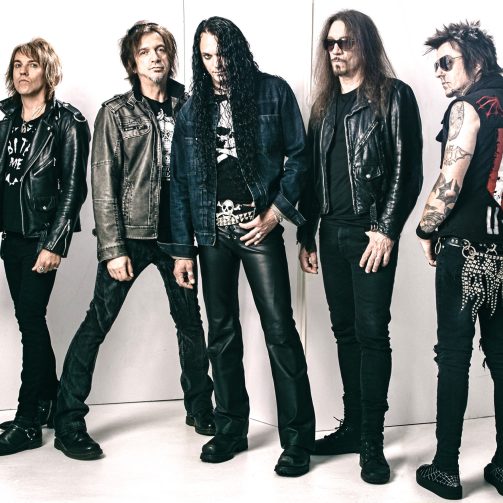