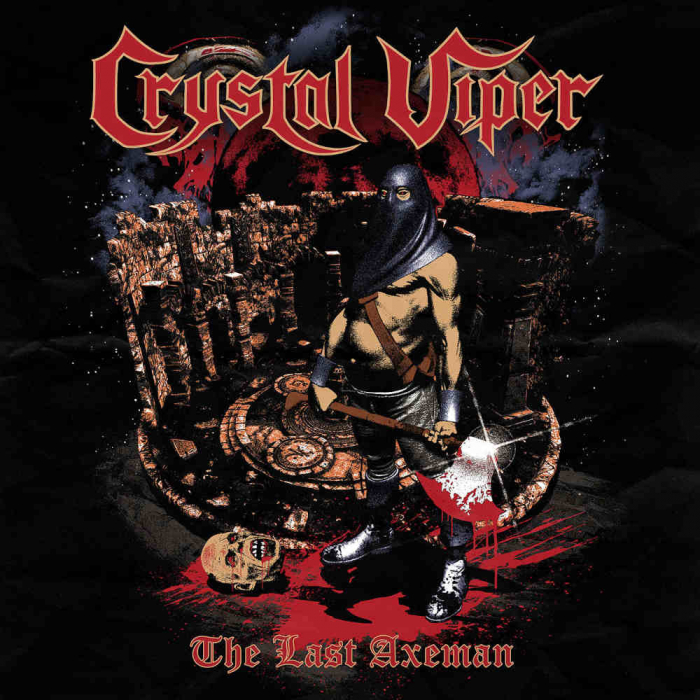 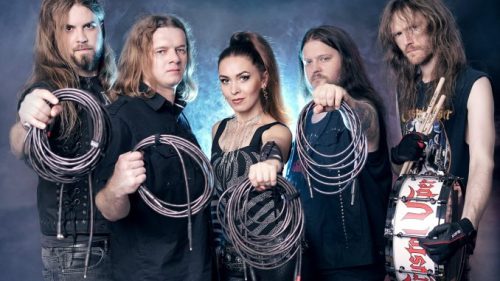 Trad metal is quite possibly heavy metal’s best kept secret at the moment. There are literally hundreds of bands simmering away below the surface of a mainstream metal surface. One such band are Crystal Viper who have spent the last 15 years bringing their trad metal to masses, especially with their superb ‘The Cult’ album last year. This year has Crystal Viper returning with their latest EP ‘The Last Axeman’.

What the listener gets here are Crystal Viper delivering a decent EP which shows the Polish band taking a nice little stop gap in their career. ‘The Last Axeman’ has been a fan favourite for years and now a re-recording gives it a little bit of a modern dynamic, a different take delivered by musicians who have evolved as players. Furthermore, there are decent covers here of ‘It’s Electric’ by Diamond Head and ‘Ulitsa Roz’ by Aria which are given the respect they deserve. Alongside this, the listener also gets some stripped back live versions of some tracks from ‘The Cult’ performed live during the #RockOutSessions which show the band at their most primal and hungry. 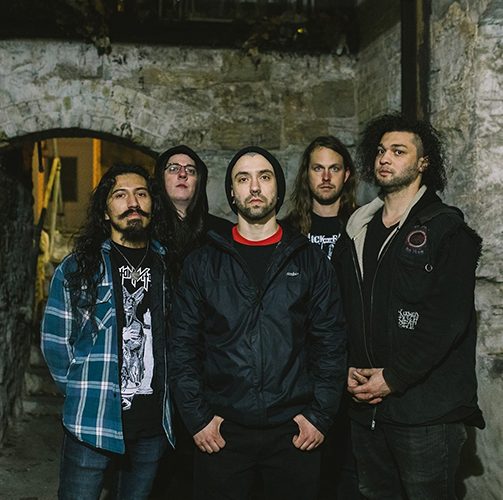