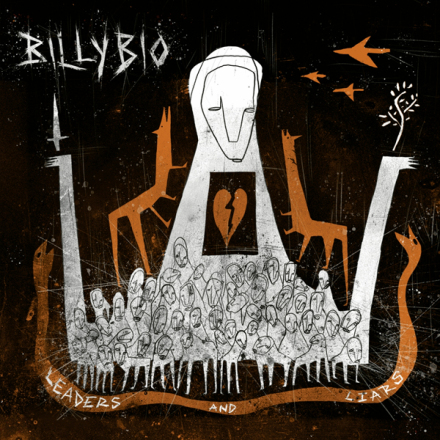 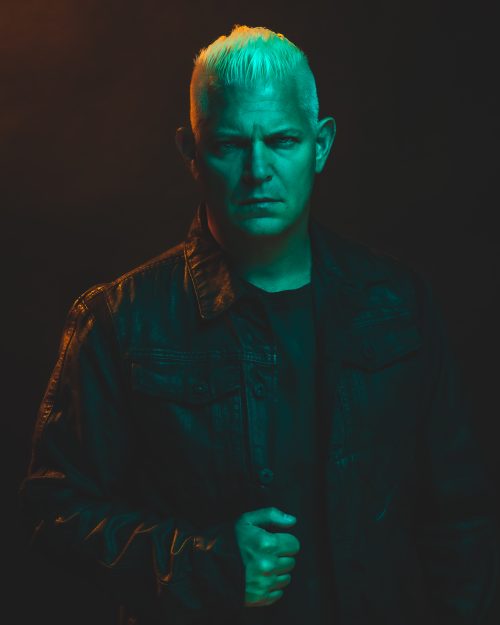 For fans of 90’s metal, Billy Graziadei is a familiar name best known for his work fronting the band Biohazard which spent most of its time bending the meaning as to what it means to be in a metal band by experimenting with many different genres and sounds. More recently, Graziadei has been out on his own with the BillyBio solo project which releases its sophomore album ‘Leaders and Liars’.

Whatever his medium, Graziadei has never shied away from wearing his socio-political views on his sleeve and if you disagree with his point of view, then fuck you. Naturally, this means that this raw hardcore punk attitude has been carried through into ‘Leaders and Liars’ as BillyBio continue to stick to their guns. Tracks such as ‘Cyanide’, ‘Fallen Empires’ and ‘Turn the Wounds’ are all raw anthemic moshfests and with an album that clocks in at just over 40 minutes, there is little time wasted or given over to faffing around.

BillyBio have delivered an album which is carries on from their 2018 debut, it takes the sound and runs with it rather being a mere carbon copy. ‘Leaders and Liars’ is powerful, energetic and delivered exactly the way that hardcore should be. What more could you want?

"powerful, energetic and delivered exactly the way that hardcore should be"
70 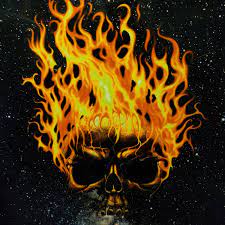