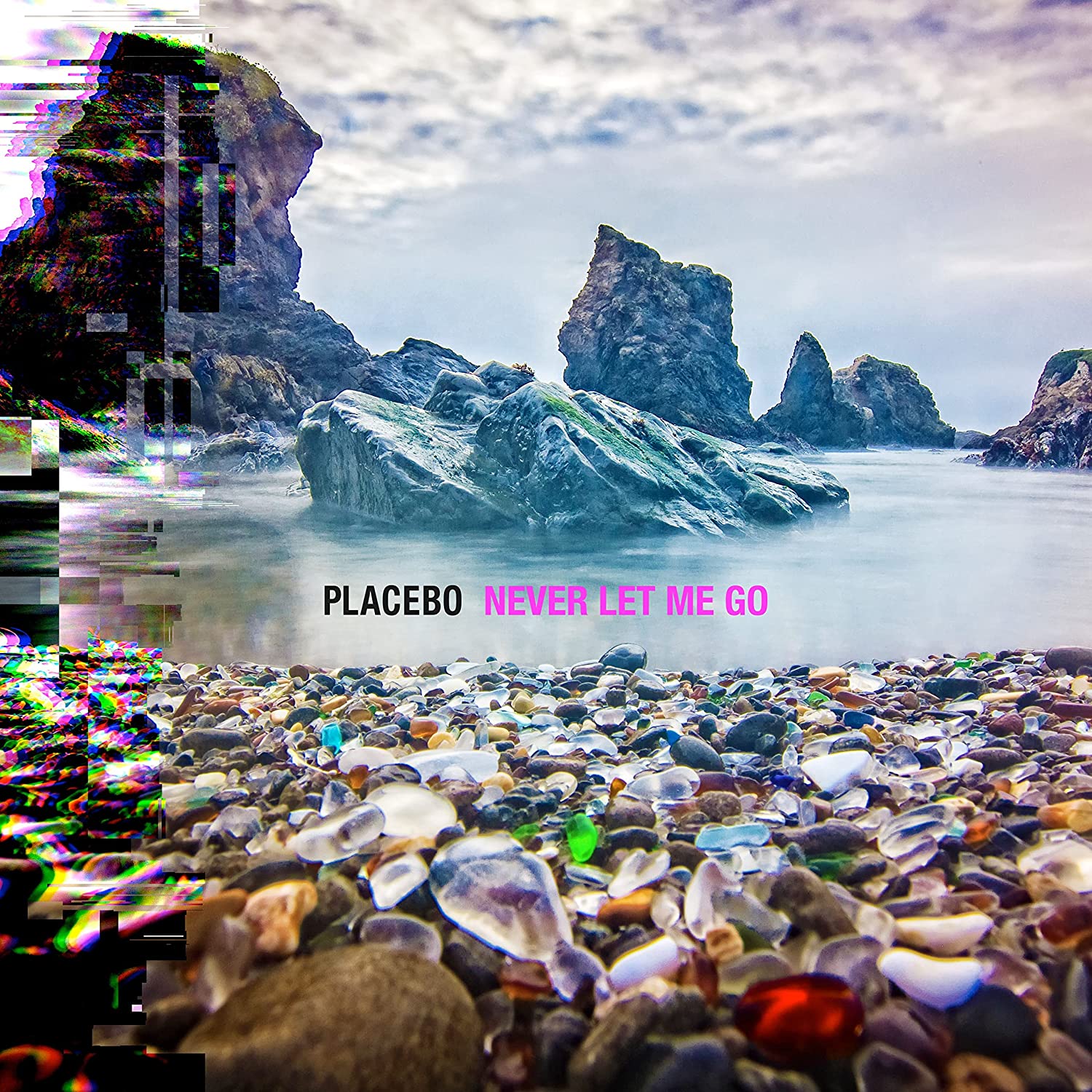 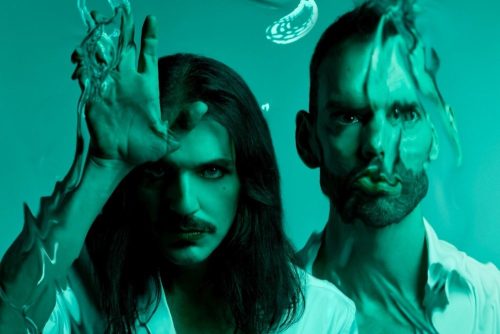 It’s time to sharpen up that eyeliner because Placebo are back after nearly a decade with their new album ‘Never Let Me Go’!

This album is everything you’d expect from a Placebo album, with its spacey synth, euphoric music, and nihilistic lyrics that drag you back to a more angsty time in your life… but feeling good about it all. The perfect example of all of these attributes would be the opening track ‘Forever Chemicals’ with its almost Depeche Mode feel, and chilling lyrics, ‘It’s all good when I feel nothing, It’s all good when I’m not there’. The lead single on the album, ‘Beautiful James’ is a synth fueled masterpiece that doesn’t take long to fall in love with, and although the song is new and different, it feels familiar and will have you singing along in no time. The lyrics throughout the album are powerful and meaningful, in true Placebo fashion, with songs that cover police violence (‘Happy Birthday in the Sky’), the overpowering surveillance of our lives online and offline (‘Surrounded by Spies’), and even the climate crisis that we face (‘Try Better Next Time’).

The album as a whole is everything you’d expect from a Placebo album, and old fans will definitely welcome this as a triumphant comeback. Whilst there is nothing groundbreaking about this album, that doesn’t take away from the fact that it is well written and holds its own against other Placebo albums.

"well written and holds its own against other Placebo albums"
80 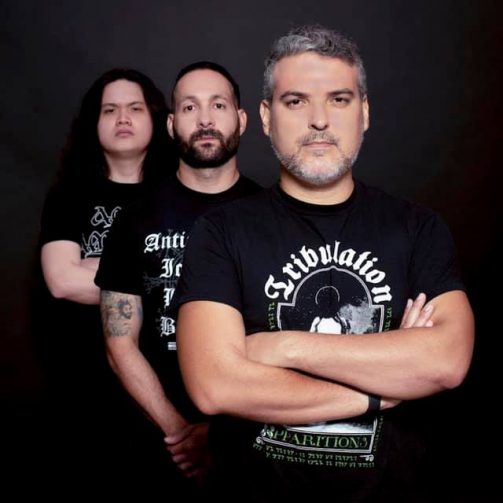