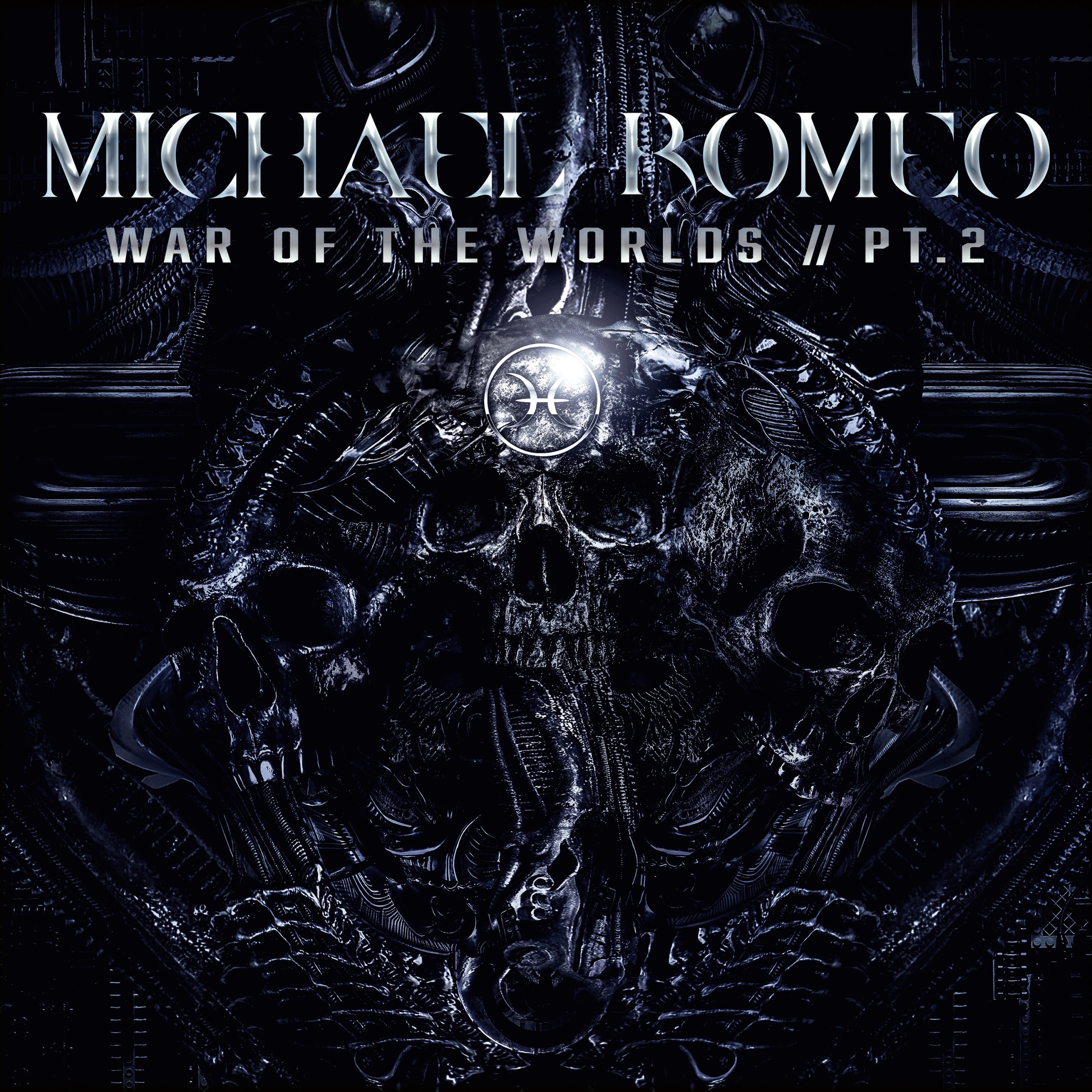 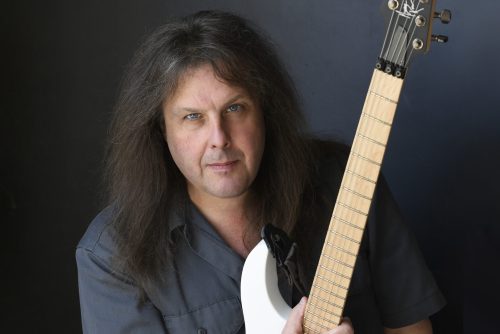 It feels like an entire lifetime ago since Michael Romeo released his utterly fantastic ‘War of the Worlds// Pt.1’. The world has changed massively since 2018, but for Romeo, it has been business as usual as the progressive metal virtuoso guitarist/song writer/arranger/composer finally returns with ‘War of the Worlds//Pt.2’.

Michael Romeo has always stuck to his guns, whether as a solo artist or in Symphony X and once again the guitarist shows exactly why he is the maestro. ‘…Pt.2’ is another masterpiece delivered by one of the kings of the fretboard, from the moment the orchestra begins, the listener knows that this is Michael Romeo, hell, we’ve heard this sound loads of times in Symphony X, tracks such as ‘Hybrids’, ‘Maschinenmensch’ and ‘Divide & Conquer’ are everything that Romeo set out with during ‘…Pt.1’. However, unlike the previous album which utilises the voice of Rick Castellano, ‘Pt.2’ shows the expertise of current Whitesnake ‘backing’ vocalist Dino Jelusić who delivers a stellar performance.

‘…Pt.2’ is another great solo performance from Michael Romeo, it has everything here that any fan of virtuoso musician could ever want. Furthermore, in lieu of anything major seemingly happening with Symphony X and no new album on the horizon, this is the closest you’ll get to Symphony X for a bit, but once again, Romeo delivers the goods. 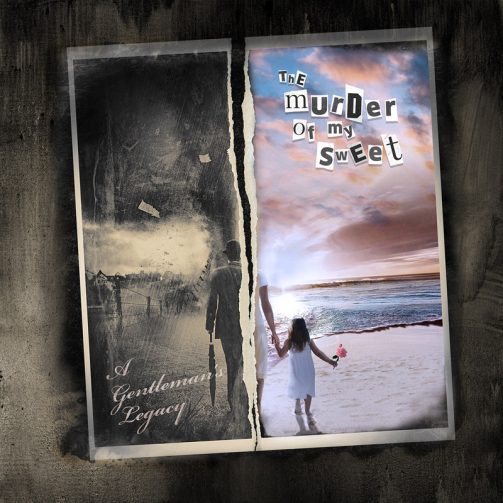 The Murder Of My Sweet – ‘A Gentleman’s Legacy’