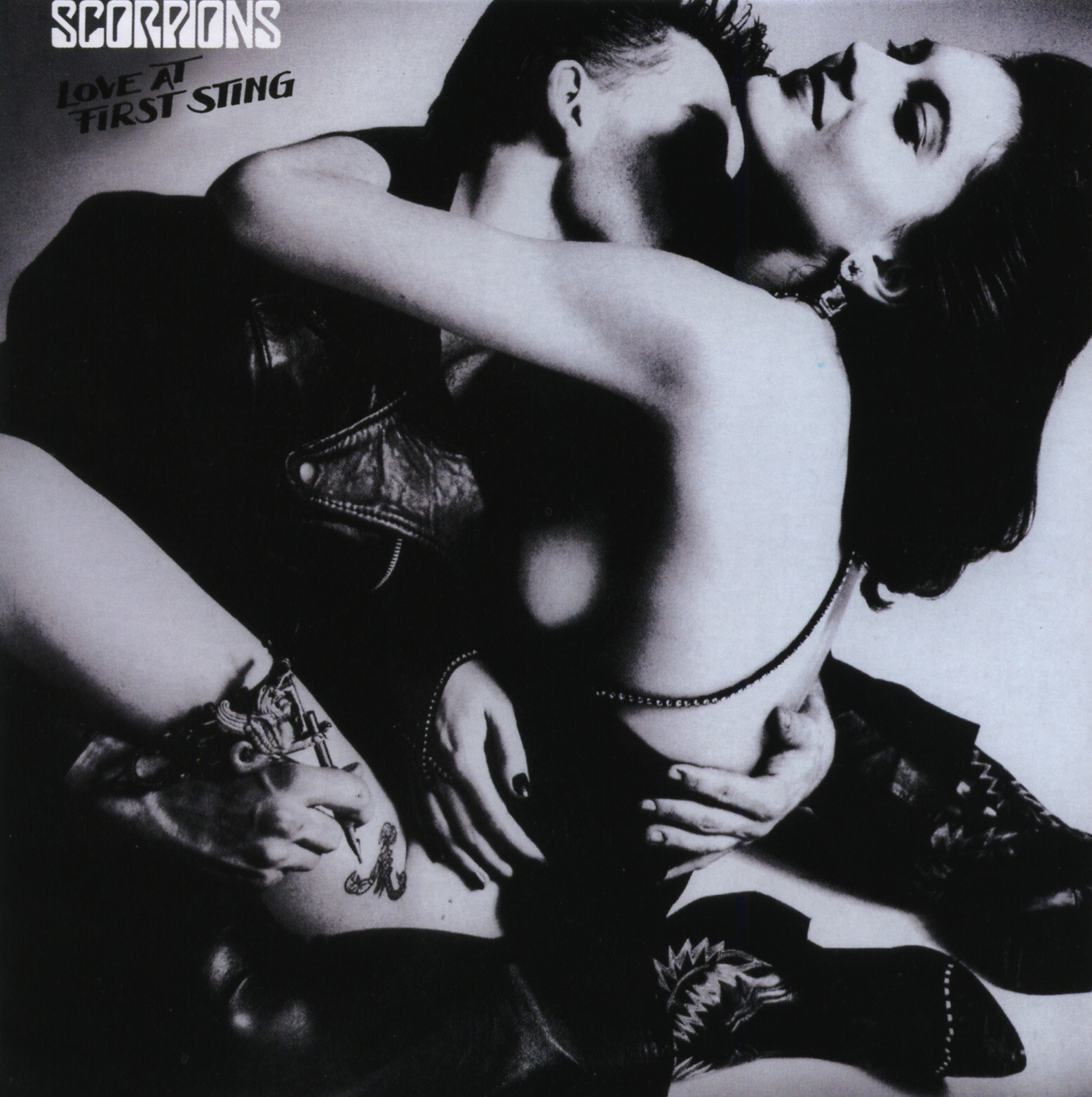 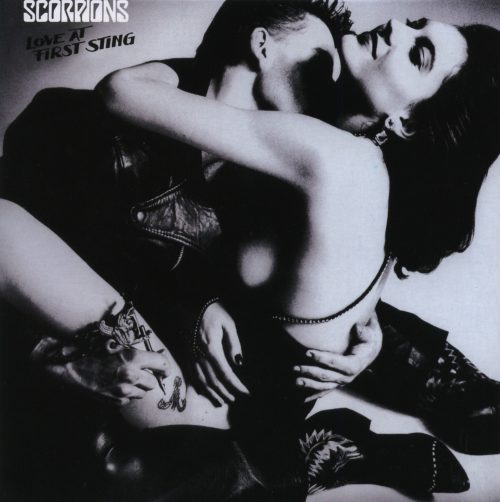 This morning in the Metal Digest office we’re heading into the eye of the hurricane to rock by blasting ‘Love at First Sting’, the mega 1984 album from Scorpions. Barring the worldwide phenomenal success of ‘Wind of Change’, ‘Love at First Sting’ remains the commercial peak for Scorpions, not only were this band the biggest thing on the planet, they had the songs to prove it. Anthems like ‘Rock You Like a Hurricane’, ‘Still Loving You’ and ‘Big City Nights’ rocked stadiums around the globe as the bad boys ran wild. This morning, why not wake the neighbours up with some love at first thing… by cranking up the volume on this heavy metal masterpiece. 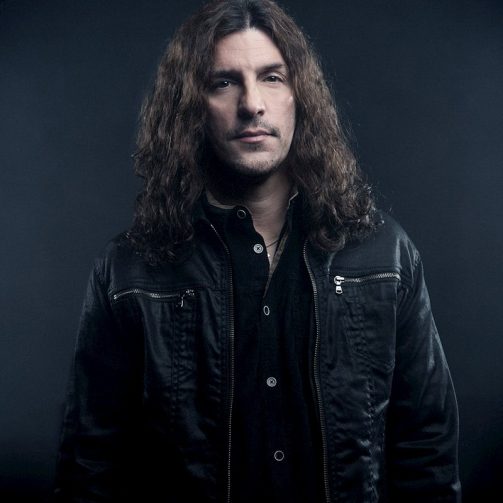 The Story of Frank Bello | Anthrax