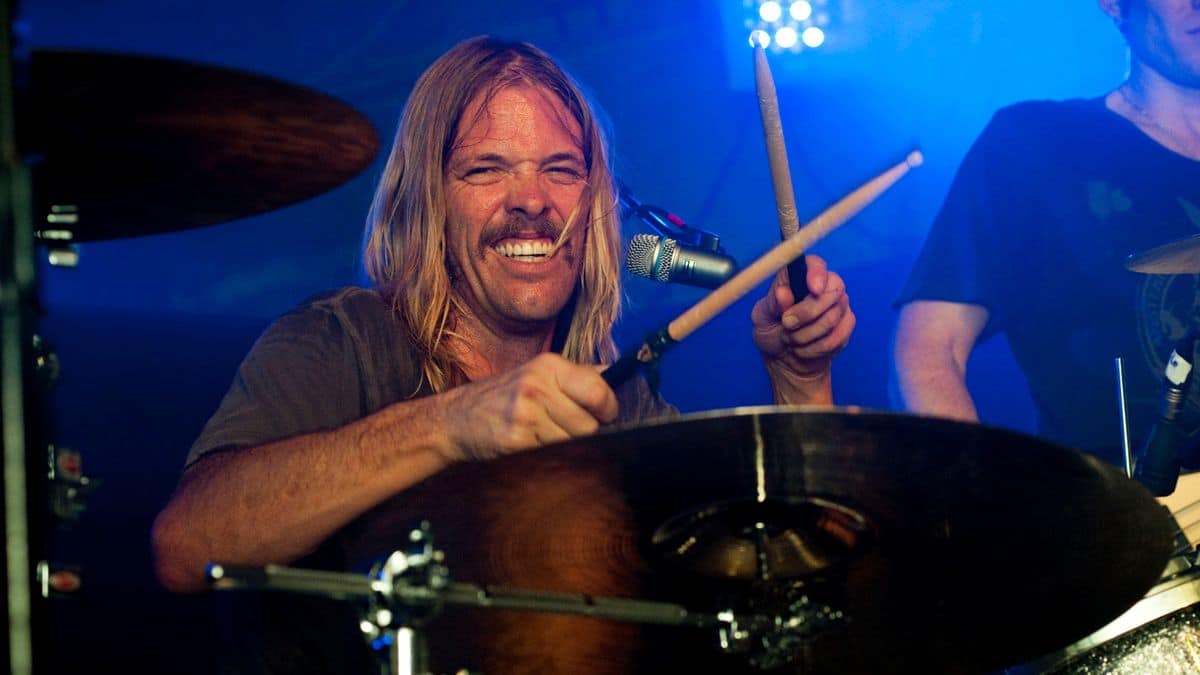 Taylor had an all too brief, but storied career. His many ventures included The Coattail Riders, Chevy Metal, and of course, Foo Fighters, each with its own tales. Like many, I learned of him through Foo Fighters’ music. And as you can read all of that pretty much anywhere, I’d like to share a few personal reflections instead.

As a music enthusiast, I appreciate every aspect of a song, especially the subtleties, the nuances, the things that can separate the good from the great. Taylor knew exactly where a song’s lifeblood needed to flow, and he did so night after night. He could play as a gentle breeze and then transition to a wailing madman, making each song his own, but ultimately making it ours.

While Dave Grohl is the frontman, it’s widely known Taylor was the secret weapon and the true rock star. His musical prowess and untamed enthusiasm surpassed many (including Grohl at times) yet, he always came across as just a regular cool guy. In his interviews and fan interactions, he made no pretenses; he came across as just happy and grateful to be there. While musical accolades are certainly important, I think it’s more important to remember him like that, just a music fan like the rest of us and part of our music family. True, he was a star, but he was also an everyman with troubles and triumphs just like you and me. Honestly, it’s his relatability that makes his loss so difficult.

I thank him for being a phenomenal musician, a bit of a goof, and being part of my family as well. 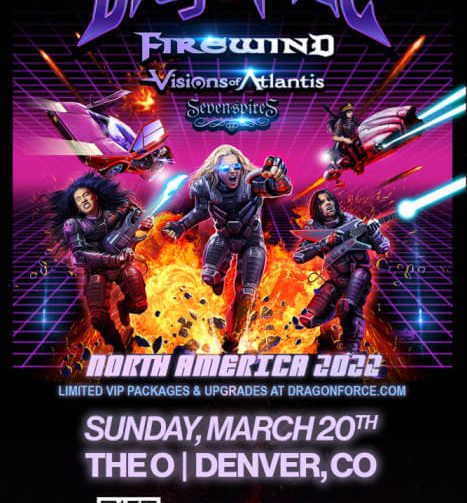