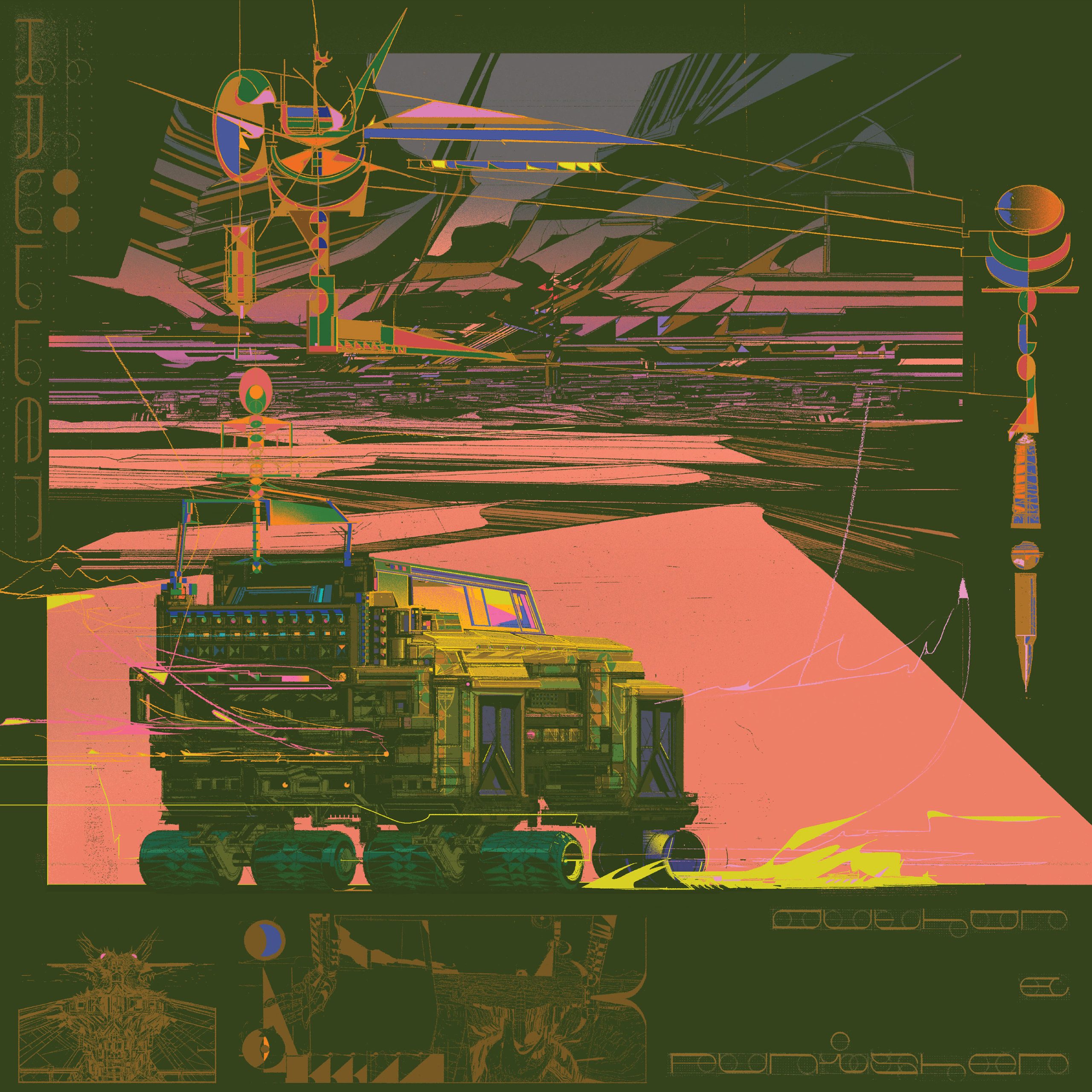 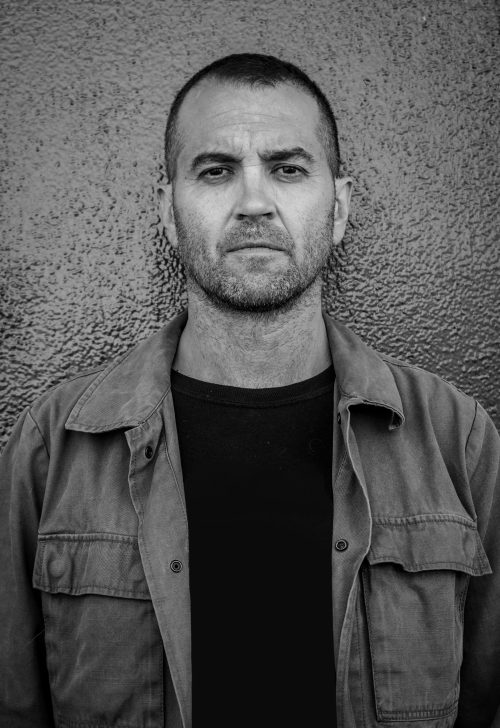 Tristan Shone, under his recording moniker of Author & Punisher, has given us nearly two decades, and eight previous albums of deliciously dark Industrial “noise”. Not strictly Industrial like genre stalwarts NIN and Ministry per se; his unique take has always been centred on his remarkable ability to construct sound, and indeed sound equipment, that pushes boundaries that nobody else had dreamt of pushing. With his latest album Krüller, songcraft takes control, and the result is simply his best to date.

From the outset with opening track, the tortured Doom-laden “Drone Carrying Dread”, a Numan-esque (Numanoid?) dirge with colossal bass and massed synth, the album takes its stance as something much more than the technical tour de force with sound and production being the most important aspects; it’s just a damned good song in itself. The “wall of noise” has been pared back to give breathing space to melodic invention, and increased dynamic separation of the parts that create the whole. This approach defines the whole record, and the results are stunning.
Elsewhere on the album is a reworking of Portishead’s already twisted and strange “Glorybox”; made fresh by being turned into a faintly disturbing Industrial post-apocalyptic anthem of crushing weight and despair.

Undoubted highlight is the album’s closing title track.  “Krüller”, the most “Doom” song ever? Quite possibly. Epic in vision and sheer visceral power, it still has melody and song structure and progression at its core that more than anything demonstrates his growth as a song writer of considerable talent

With astonishing production, huge dynamics, real guitars(!), simply outstanding song-writing, and half of the members of Tool as guests, this is going to be a shoe-in for many “End of Year” lists. 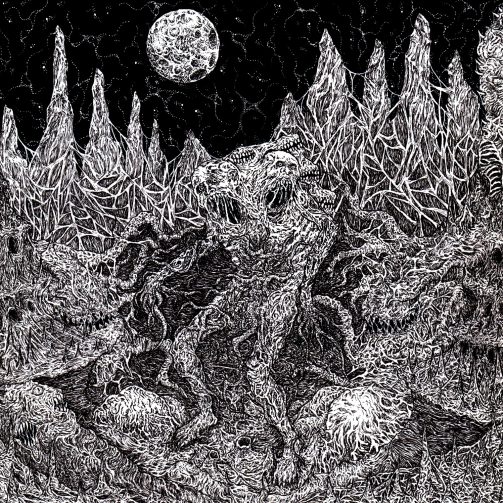