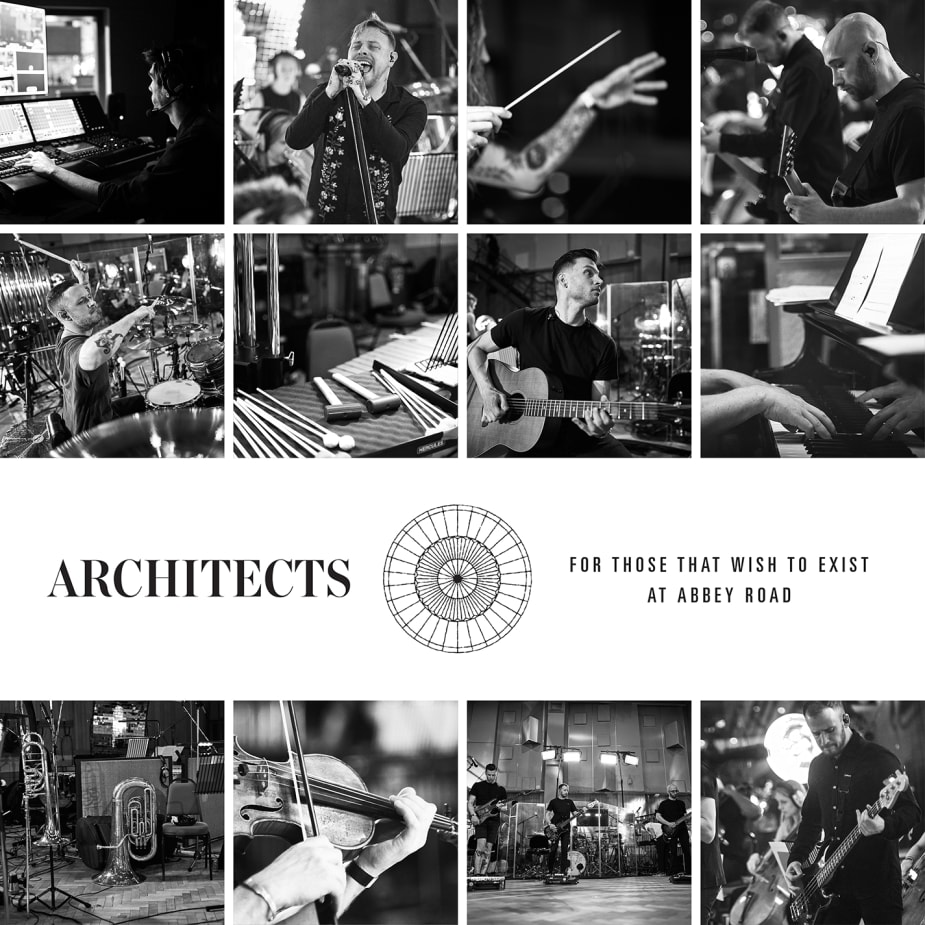 Architects – ‘For Those That Wish to Exist at Abbey Road’

Publisher
Epitaph Records
FFO
While She Sleeps, The Devil Wears Prada, The Ghost Inside 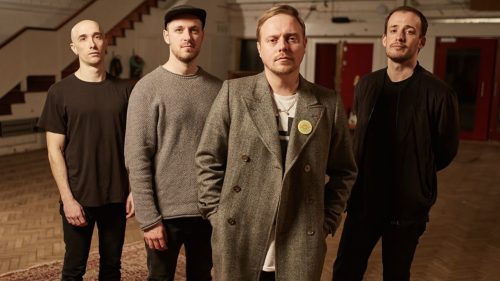 The fusion of heavy metal and classical music has often been strange bedfellows, but when it comes to performances, it often has wonderful consequences. This year has Architects returning with their latest live album ‘For Those That Wish to Exist at Abbey Road’.

Architects are quite arguably one of the most prominent live bands in the UK right now and to take one of their biggest selling albums, perform it live at the famous Abbey Road studios with an orchestra. To further enhance the performance, this wasn’t a soulless recording done in the studio and livestreamed, a small audience was also in present in the studio to witness Architects deliver something special. What the band deliver here is a flawless performance, a band at their utter peak and on top of their game. This isn’t a sweat filled small venue with a concert running off adrenaline, this is a mature and adult performance which shows just how far this band have come as a unit. However, this isn’t sanitised of life either; the orchestra adds an extra dynamic into the sound, but it is the band themselves which cut through with the blood, sweat and tears from the soaring highs to the guttural breakdowns.

However, ‘…at Abbey Road’ is not a release which casual fans of both Architects and metalcore will rush out to buy, the odd song may worm its way into their playlists, but this is reserved for the most zealous of Architects fans and it is those who will love every minute of this release. 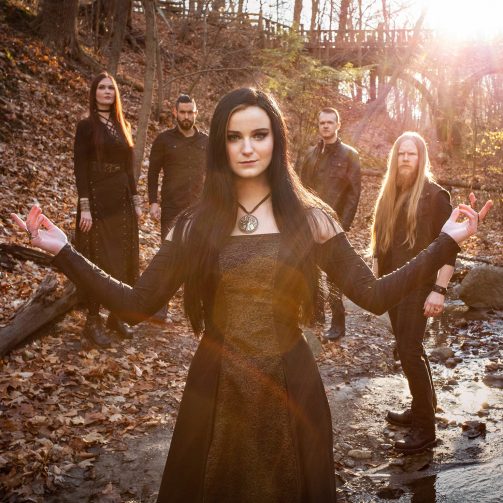 About Shield of Wings