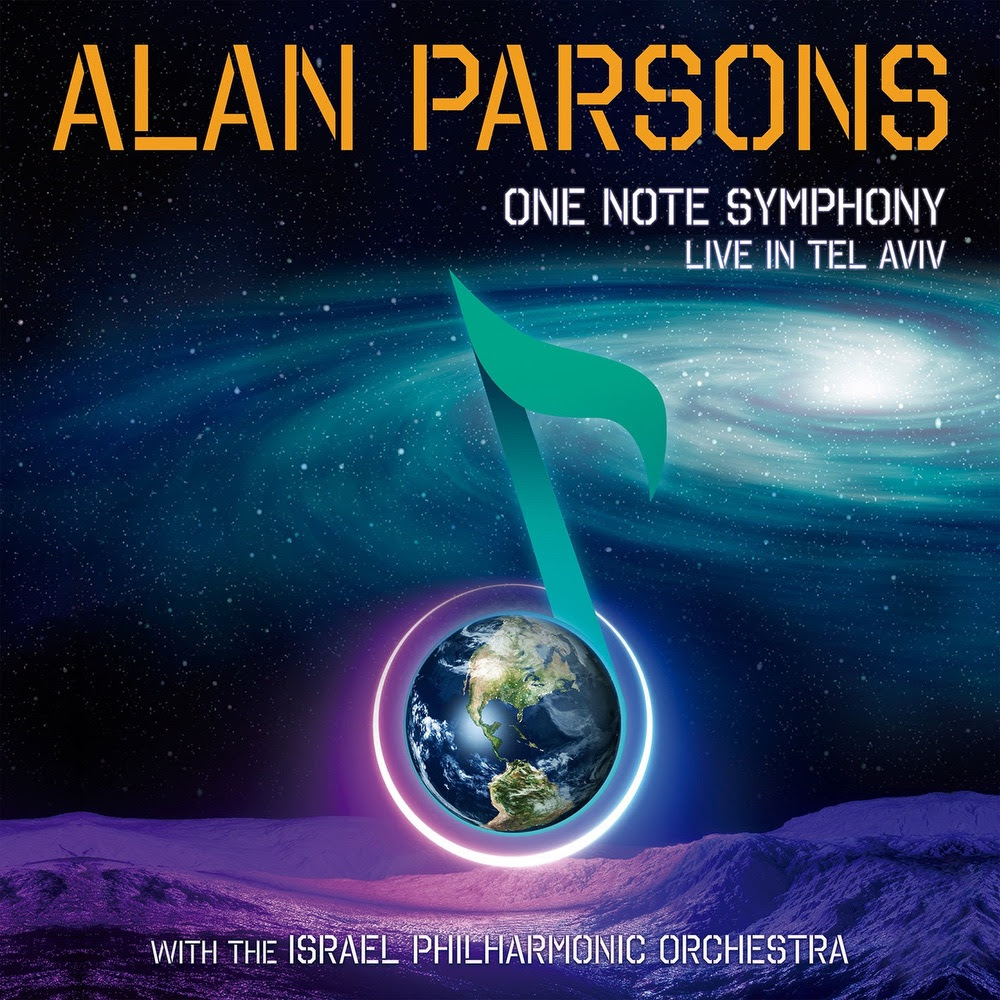 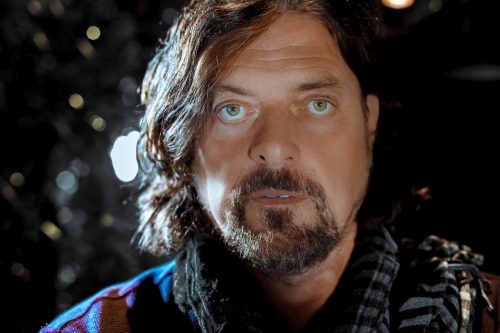 Integrating a full concert orchestra with a live band has proved a difficult, if not impossible task over the years for artists from all sections of the musical spectrum. When it works, looking at you Bjork, Opeth, and Yes, it can bring new life and impetus to well-known classic material. Legendary engineer, producer, song writer and artist Alan Parsons tries playing the “…with orchestra” card with his latest live release “One Note Symphony”, a double CD/DVD/Blu-ray package from his 2019 tour accompanying a first studio album in 15 years, “The Secret”.

That album received what can be kindly referred to as “mixed” reviews at the time. The tracks lifted from it for this orchestral setting certainly benefit from it greatly, some of the classic tracks fair slightly less well. Unlike the earlier “Live in Columbia” live with orchestra set, here we find a better integration across the acoustic and amplified performers on the stage, a more focussed synergy of direction and sound.

This will appeal to the fans of Alan Parsons as it represents the live performance aspect of his long career to its highest level; the DVD/Blu-ray has bonus material, and an extra track for their delectation. Filming and audio quality is exemplary as you would expect from one of the team behind “Dark Side of the Moon”. I’m not entirely sure the CD has the sound quite as perfect, nor do popular streaming services.; the sound is a little flat and overly compressed. So, if you’re an AOR fan, and want an evening of melodic orchestral rock, watch it on the TV with Dolby 5.1 instead. 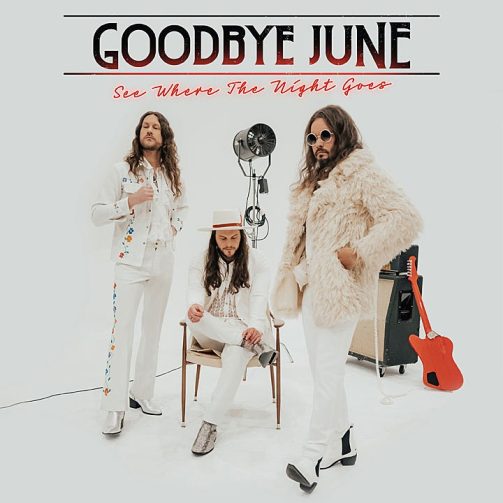