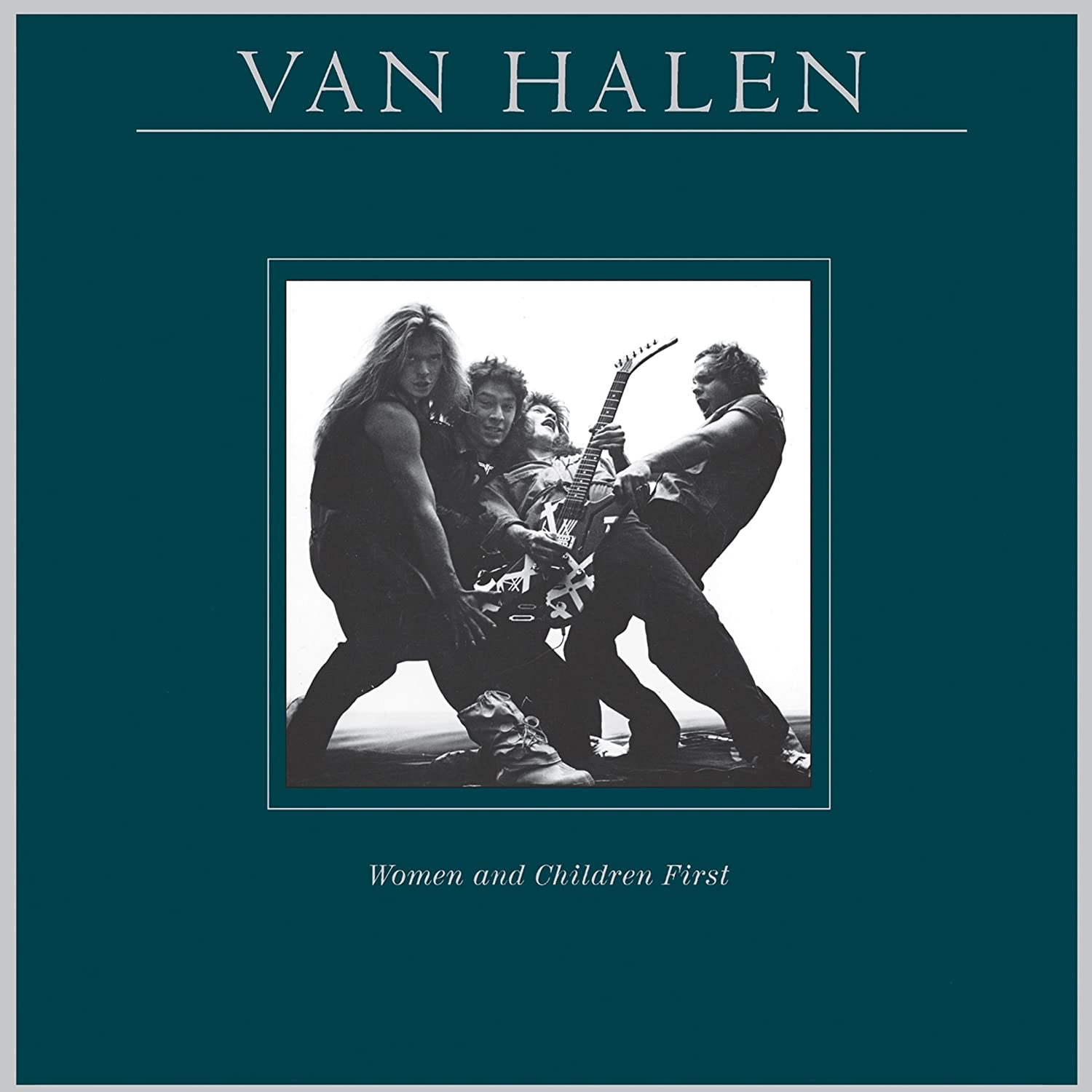 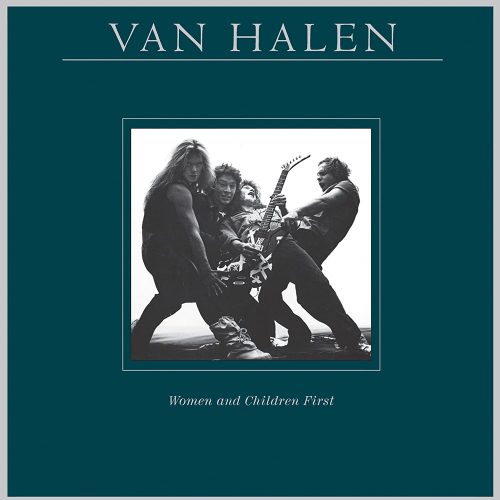 This afternoon in the Metal Digest office, we’re taking our whisky home and we’re headin’ for trouble because we’re blasting out ‘Women and Children First’, the 1980 album from Van Halen. In all honesty, ‘Women and Children First’ is a bit of an enigma, it shouldn’t be fantastic, it is practically an elongated can’t be bothered, let’s party instead jam, topped off with a flawless single, handed in to Warner Bros. which someone continued to expand the Van Halen empire. Tracks such as ‘…and the Cradle Will Rock’, ‘Everybody Wants Some!!’ and ‘Romeo’s Delight’ still stand tall to this day, so this afternoon, better save them women and children first, crank up the volume on this album and if anyone knocks on your door, tell them that you know the law friend!