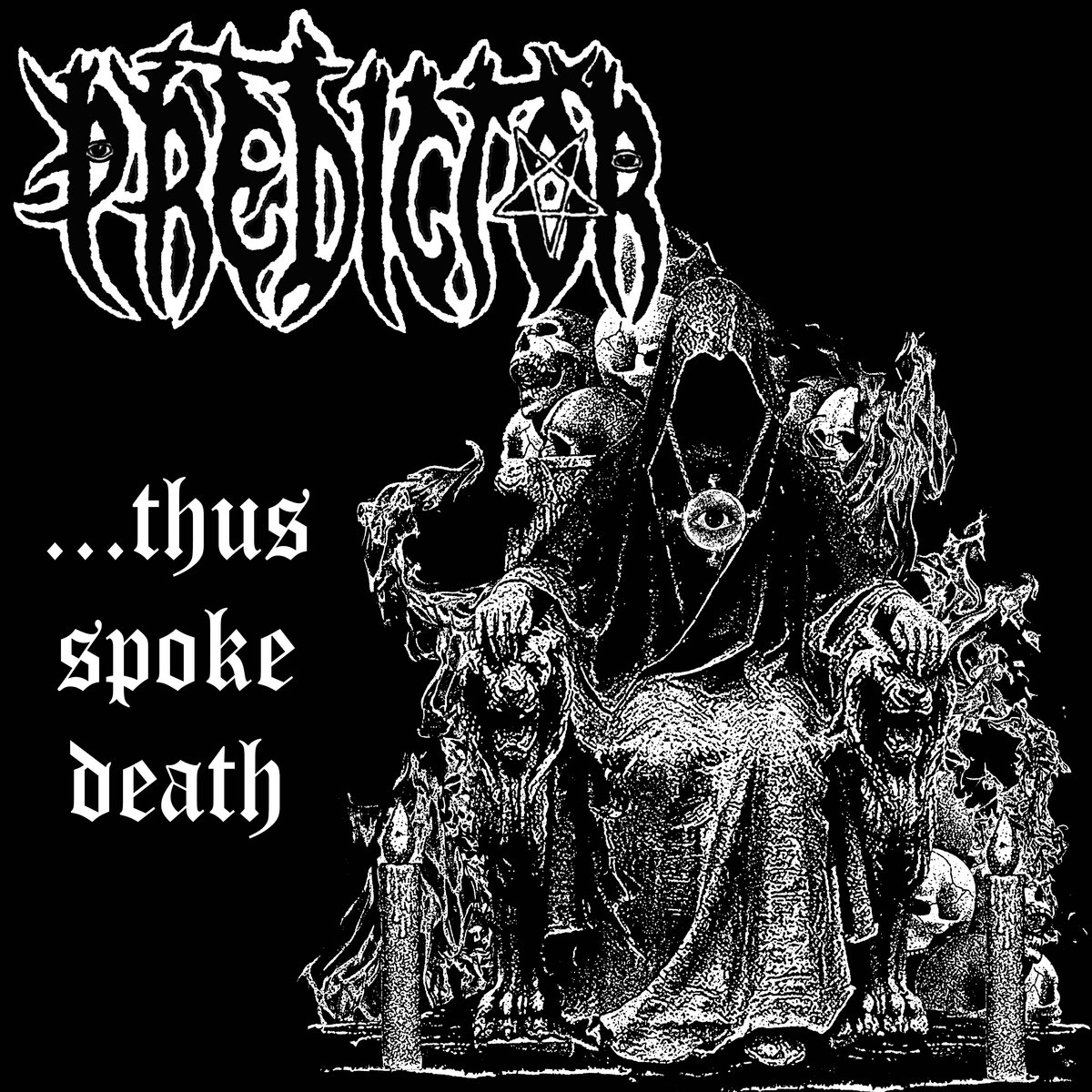 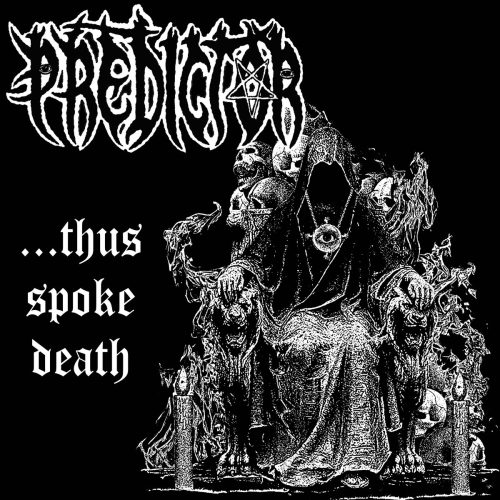 We may be at the time of year where the clocks go forward, but there are a lot of bands who like to put the focus on going back. They like to go well back in time to somewhere around the early 90’s when the second wave of black metal was starting to make a real name for itself. One such band are Predictor with the German band releasing their ‘…Thus Spoke Death’ debut EP.

When black metal is delivered wrong or poorly executed, it is fucking terrible. But when it is delivered correctly, it can make the very bowels of Hell quake with applause. Thankfully for Predictor, ‘…Thus Spoke Death’ falls very much into the latter category. This is black metal that is so convincingly good, the listener would expect it to have been released on cassette only in 1991, circulating its way around Scandinavia being recorded and re-recorded on endless cassettes until it sounded like a clapped-out swan that just wants to die. These old school blast beats, tremolo picking, and demonic shrieks have all the hallmarks of Mayhem, Samael and Behemoth when they were nothing more than in the garages themselves hammering out demo cassettes for their mates.

In all honesty, this is nothing that black metal fans haven’t heard before, but Predictor have delivered it fucking well, raising the bar high for their debut album and if you’re the sort of person who likes their black metal done the way before the post-metal kids ruined it, then ‘…Thus Spoke Death’ is for you.

"this raises the bar high for their debut album"
70 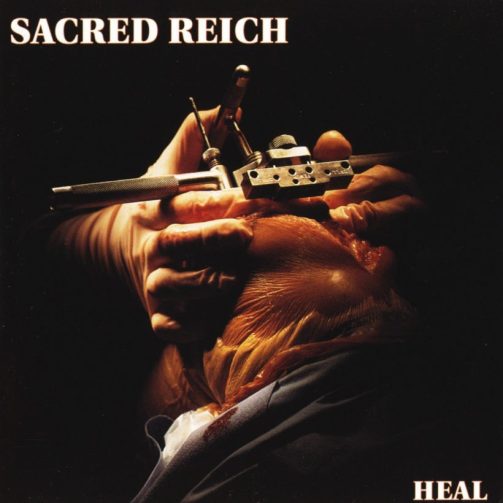