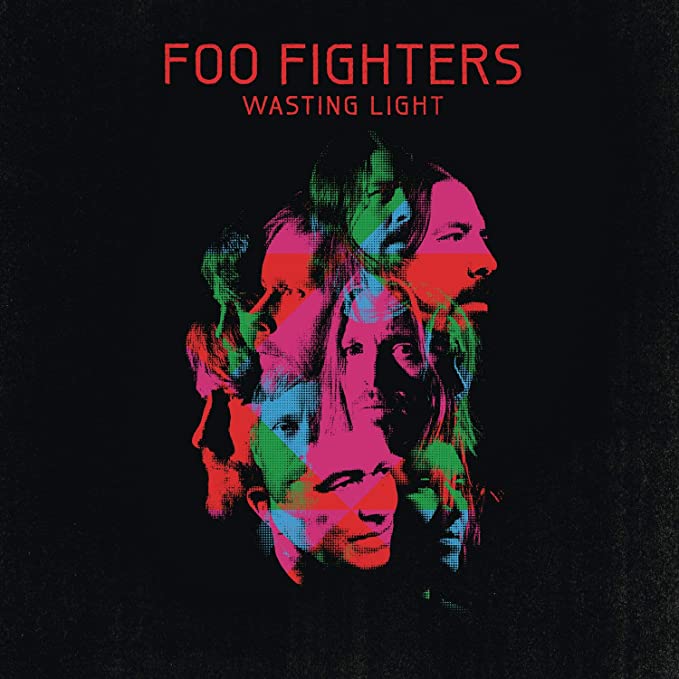 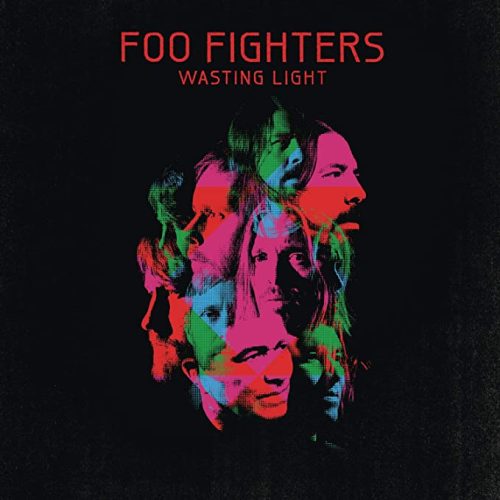 This morning the Metal Digest office, we’re saddened to hear of the passing of Taylor Hawkins, the man who was the beating heart of rhythm in Foo Fighters. In honour of his sudden and rather shocking death, we’re blasting ‘Wasting Light’, the bands 2011 album. Each album had taken the Foos to separate heights and the band were already huge in rock circles, but it was 2007’s ‘Echoes, Silence, Patience & Grace’ which catapulted the band into the premier league of mainstream rock, but ‘Wasting Light’ the band were welcomed into older rock circles with a giant hug with hook laden tracks such as ‘Arlandria’, ‘These Days’ and ‘Walk’ claiming spots on worldwide playlists as Foo Fighters became the heavyweight champions of the rock world. So this morning, crank the volume up on ‘Wasting Light’ and enjoy the drumming from a rock legend who’s music will never truly leave us. 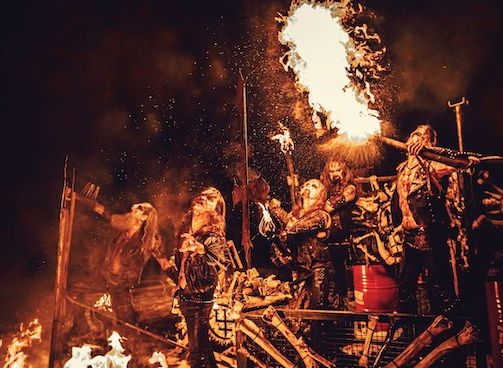