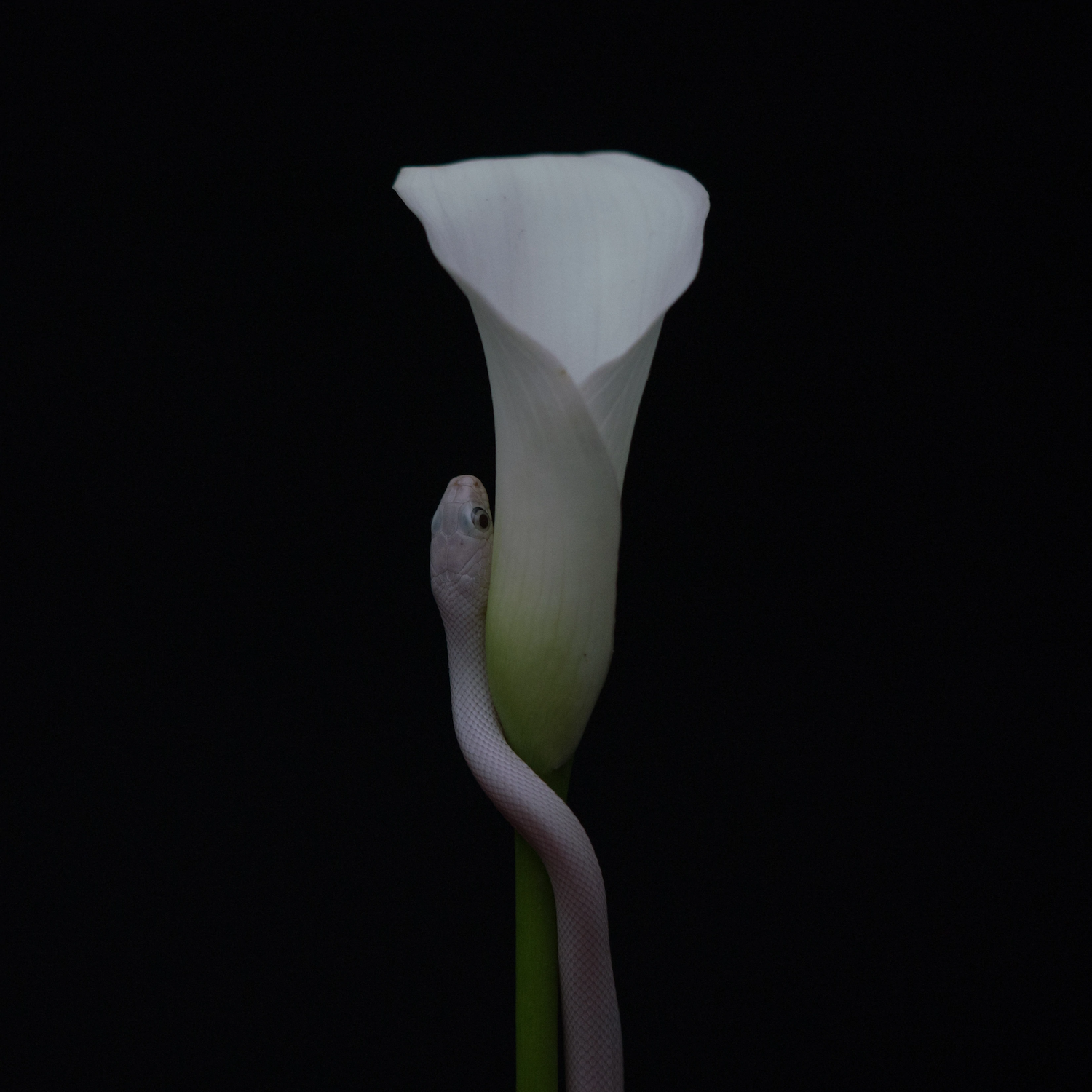 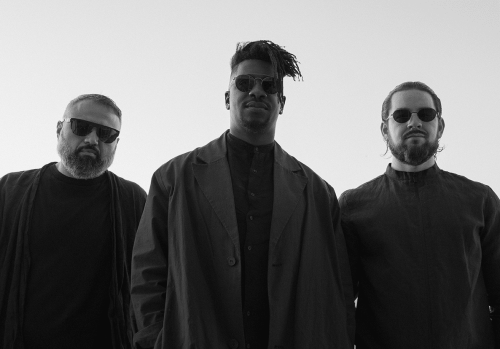 Some bands achieve universal acclaim with anthemic sing-along bangers, some with ultimate heaviness or atmosphere. Animals As Leaders have pretty much none of the above; if you find yourself singing along for instance, there are no actual words, and you’re probably high.

Animals as Leaders have their place at Rock and Metal’s top table by the sheer virtuosic talent on display; two of the world’s greatest living technical guitarists, and a drummer with a level of rhythmic flow virtually unmatched.

Following on from four previous critically acclaimed, and well-loved albums that follow largely the same musical formula is never going to be an easy task for anyone. No amount of technique and mastery of your chosen instrument actually writes the songs now does it? With ‘Parrhesia’ there is a distinct leaning towards the heavier end of their playing and writing style. There’s not even a suggestion of acoustic guitar on this record, and just occasional fills from the keyboards (with a little input from long term producer and arranger Misha Mansoor). This is Tosin and Javier leaving no fret untouched on their “surfboard” multi stringed guitars and basses, and Matt Garstka delivering a monumental cataclysm of deeply complex polyrhythmic drumming from, quite possibly, another dimension completely.

From the opening salvo of “Conflict Cartography” through to the dark and brooding “Gordian Naught” there is scarcely a let up in the high-speed dexterity, and the expected musical flow of the songs. There are a few canny references to recognisable motifs from earlier albums, and even knowing nods to highlight moments from other artists (as a for instance, it’s hard not to spot the reference to “King” by Tesseract in the bass on “Conflict…”) but for the main this is Animals As Leaders bringing us a beautifully arranged, performed, and composed new album of highly original and innovative songs as we would expect. It’s probably the best of their albums to introduce to your pet Metalhead.

So why am I left a little cold by this? Maybe it’s because it’s exactly what we thought we would be getting, any song on this new album could be slotted into a setlist without anyone really being surprised. But, sadly, there are no “OMG” moments like Cafo or Physical Education this time round.

"'Parrhesia' is a stunning technical masterpiece of an album, but so are the other four. Perhaps the songs themselves are a little lacking in atmosphere"
70 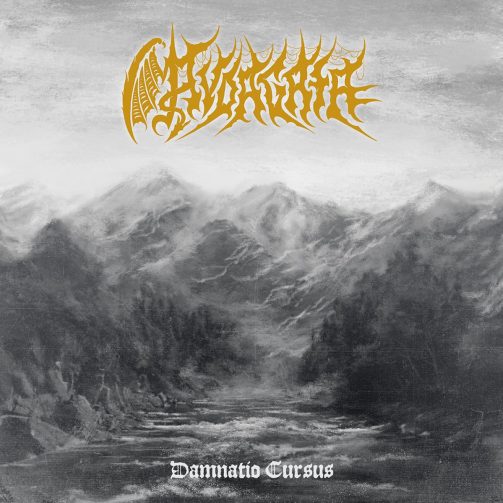