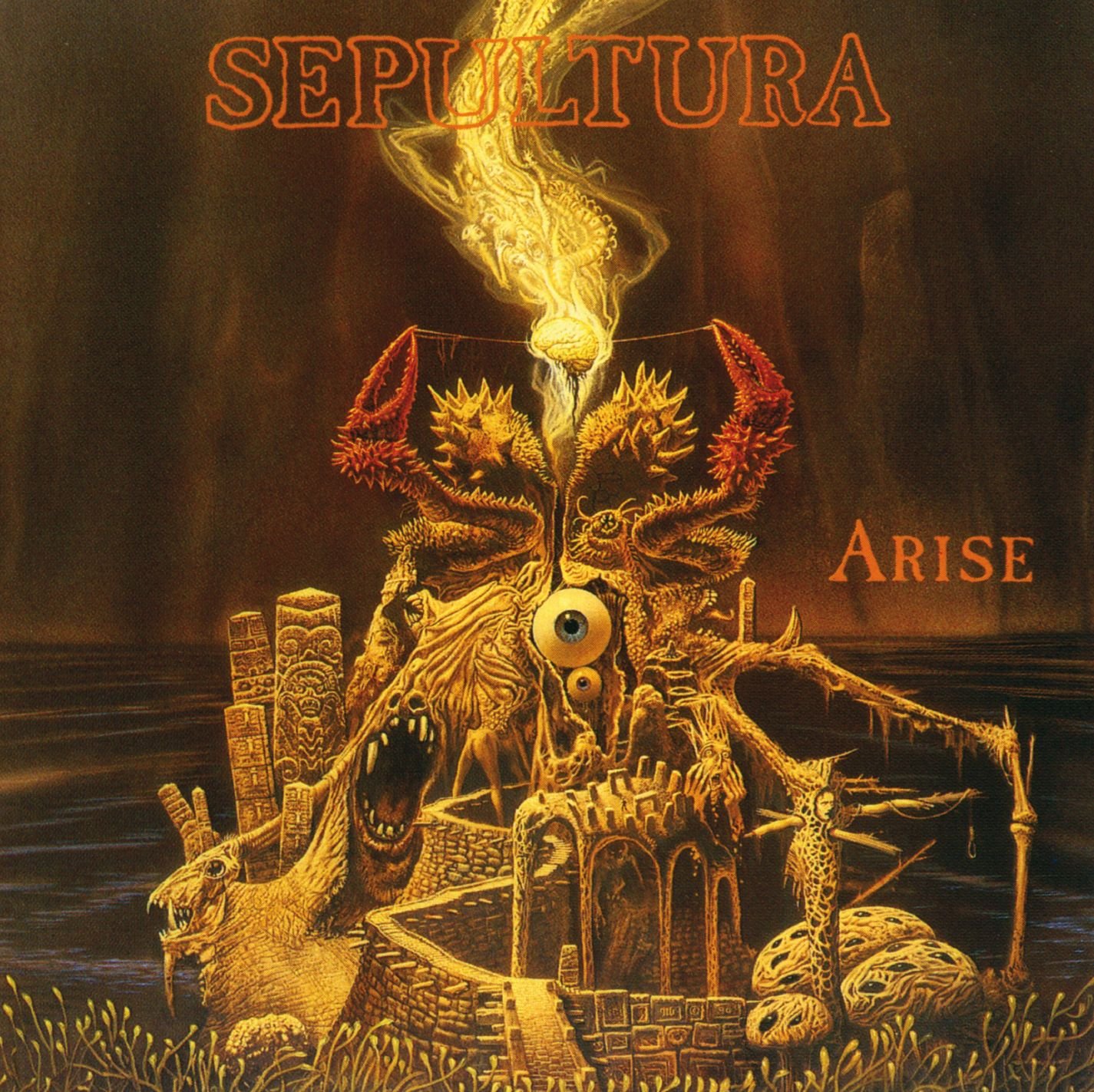 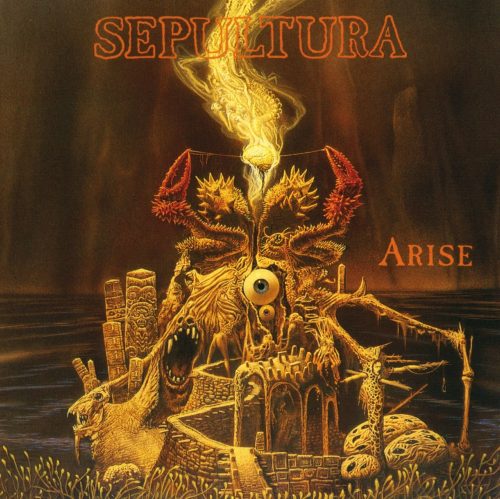 This morning in the Metal Digest office, we’re blasting ‘Arise’, the 1991 album from Brazilian thrashers Sepultura. The band had created a monster with their previous album ‘Beneath the Remains’, but ‘Arise’ was the album which broke them through to the big mainstream MTV era with tracks like ‘Dead Embryonic Cells’, ‘Desperate Cry’ and the title track which would lay the foundation for Sepultura’s mid 90’s success with the band poised to conquer the world. Many people regard ‘Arise’ as the bands last truly great album, so this morning, wake the neighbourhood with a real desperate cry from your hi-fi as it struggles to keep up with the thumping bass and scream… we will arise! 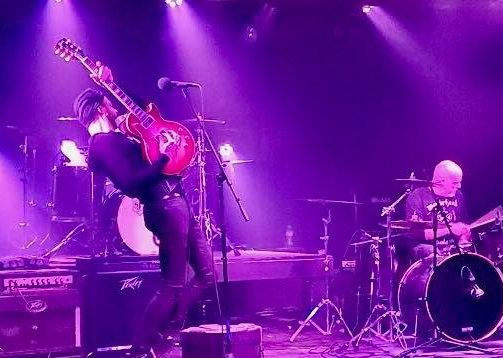