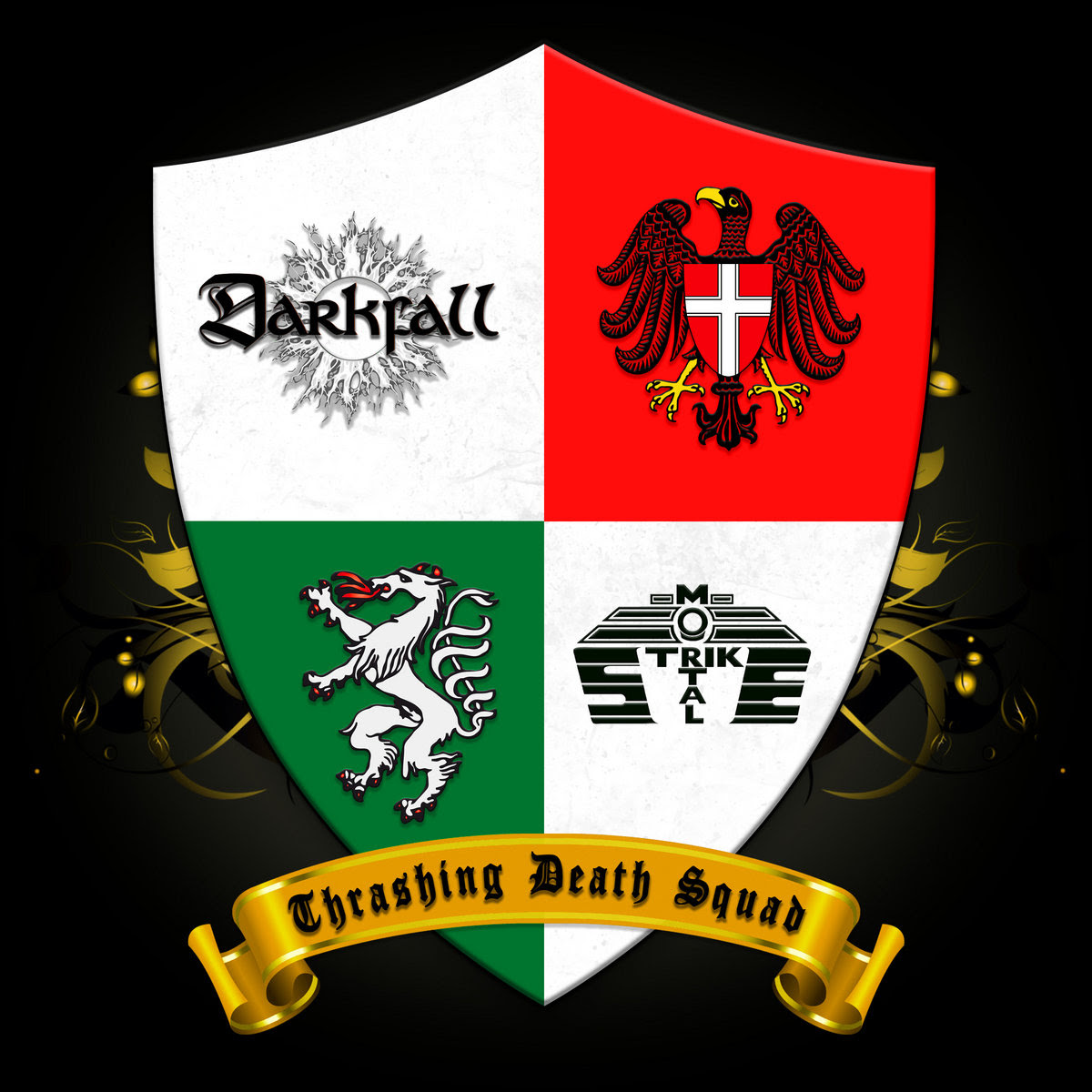 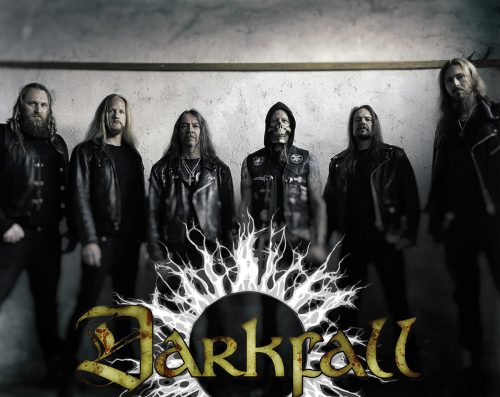 There is one thing that death/thrash bands know how to do and that is to batten down the hatches, bang the head that doesn’t bang and plough forward at breakneck speed. One band which does not have time for pussyfooting around are Darkfall as the Austrian band return with their latest EP ‘Thrashing Death Squad’.

When you name something ‘Thrashing Death Squad’, you know you mean business and with this album, Darkfall stick well and truly to their guns as their turn the snow of the Austrian Alps from pristine white to endless black. Yeah sure, there isn’t anything here that Darkfall haven’t really done before, the whole EP has the thrashing death feel of Vader coupled with the raw power of ‘Leprosy’/’Spiritual Healing’ era Death whilst having the scathing vengeance of those early Kreator and Destruction EP’s. That sound that you have in your head right now, that’s exactly what ‘Thrashing Death Squad’ sounds like and because of that, there are literally no surprises here.

Darkfall have released something which is again solid, it doesn’t rock the boat or pretend to be something it isn’t. ‘Thrashing Death Squad’ puts its head down and just gets on with it and you can’t ask for more than that.