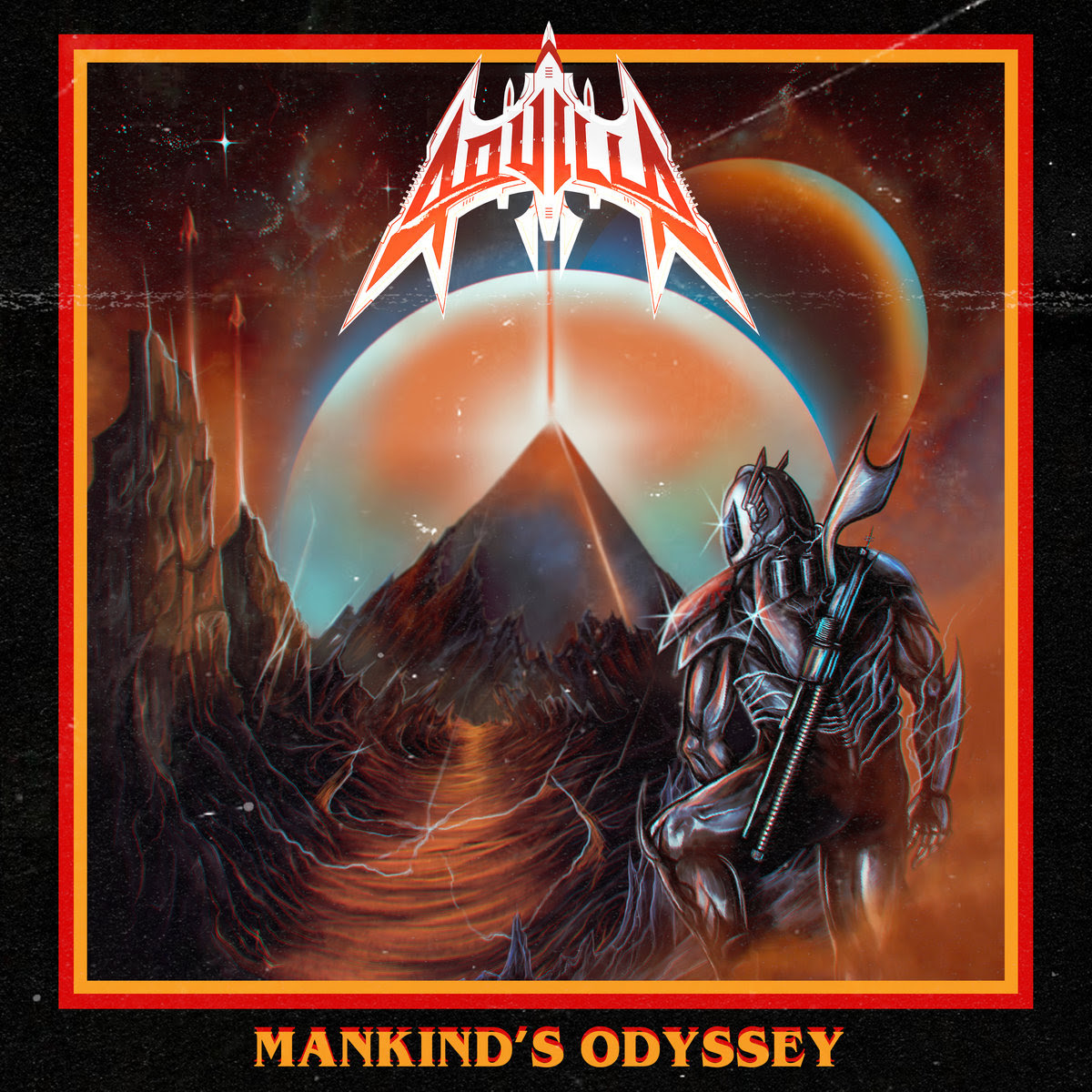 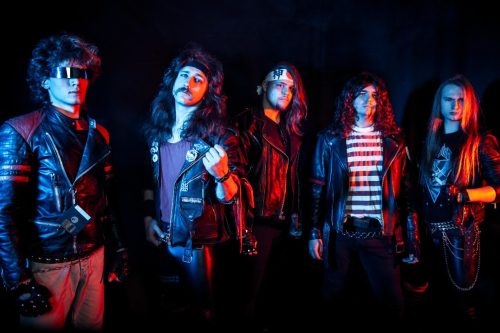 Fans of the ‘Assassin’s Creed’ video game franchise will know the name Aquilla well. The word is Latin for eagle and with this in mind, stepping out from their heavy metal aerie in Poland are Aquilla to deliver ‘Mankind’s Odyssey’, their debut album of full-on trad metal.

With ‘Mankind’s Odyssey’, Aquilla take us on a sci-fi journey through intergalactic faster than light travel and instead of us ending up in 2741, the band go backwards to 1981 with an album which wouldn’t be out of place in Tyne & Wear. Therefore, ‘Mankind’s Odyssey’ is a warm sounding album, it has a familiar NWOBHM style sound as tracks such as ‘Pathfinder’, ‘The Awakening’ and ‘Arrival’ draw out the NWOBHM nerds looking for a fix of Tokyo Blade, Tygers of Pan Tang and Angel Witch whilst the metal vest wearing trad loving fans of Crystal Viper, Sabire, Enforcer and Cauldron suddenly put down their vinyl and take a wandering over to get a glimpse of Aquilla.

In the trad metal world, there isn’t anything here that Aquilla do that hasn’t already been done before. However, Aquilla do this very well and when faced with an album of this nature, fans of heavy and trad metal invoke the message of Star Fleet: “to seek out new life and new civilisation, to boldly go into the record shop and buy this album”. 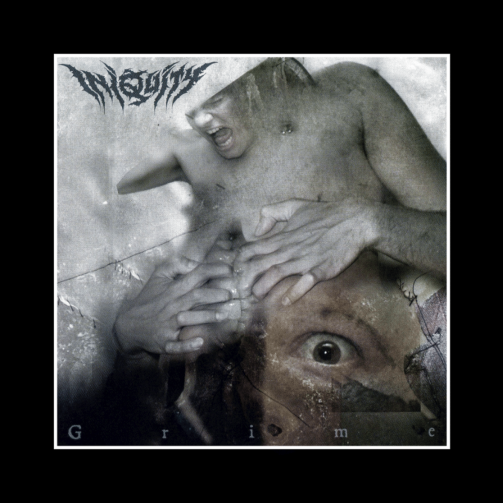