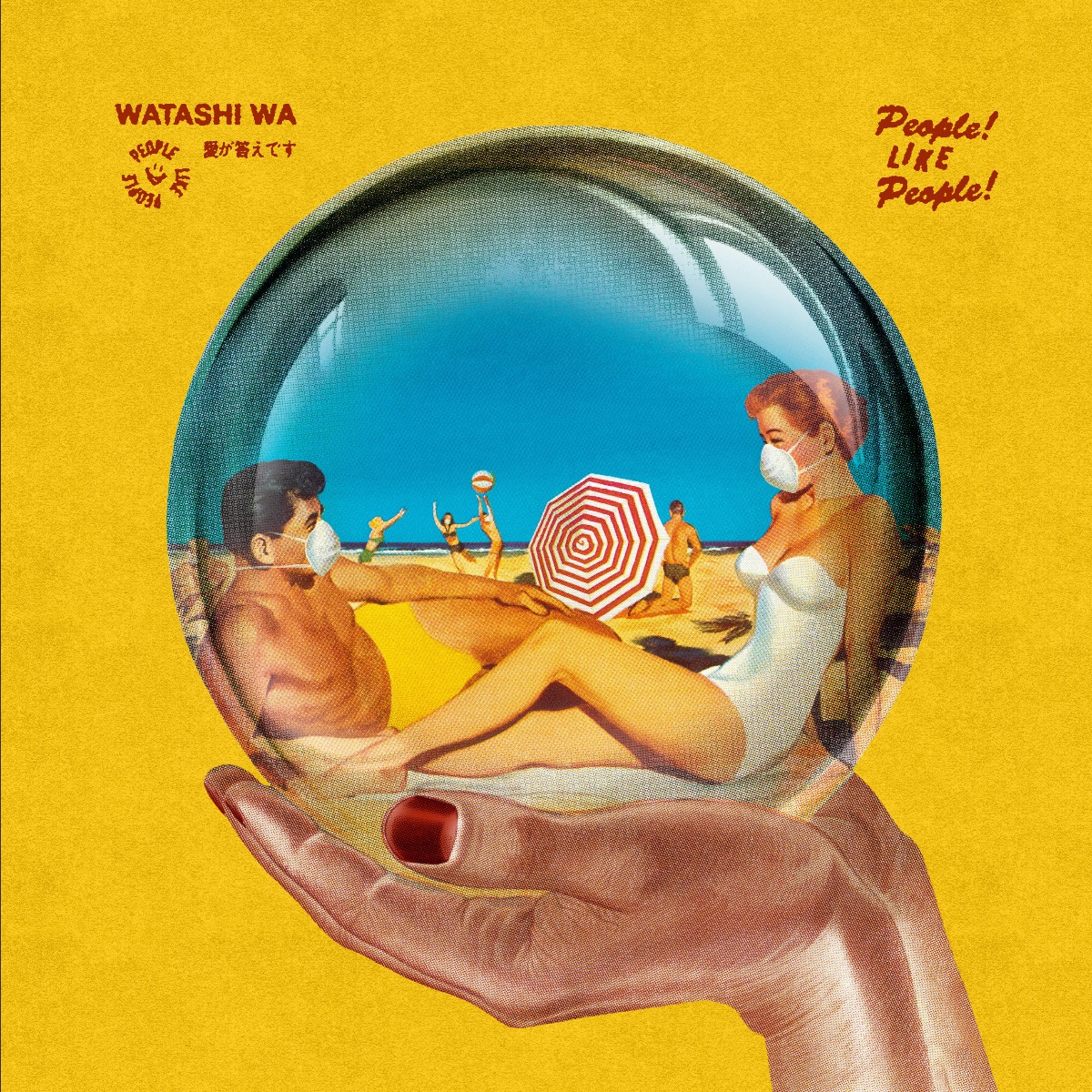 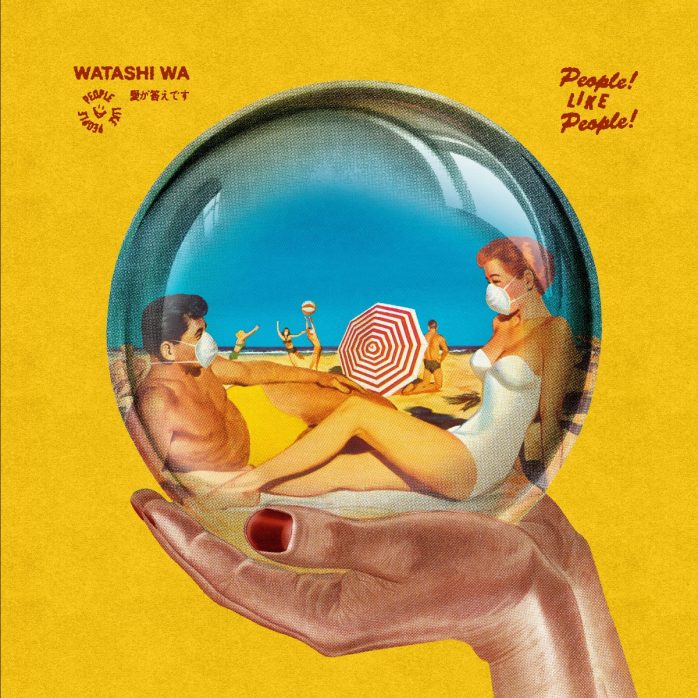 5 reasons why we like Watashi Wa (yes, they are back)

“It was the right time,” he affirms. “I felt called to do Watashi Wa again — as if this was what I was supposed to be doing. In the past, it was often difficult. Now, the songs came out easily. When I was writing, it just was Watashi Wa. These days, my perspective on music is similar to the freedom I had when I was younger and first started the band. Things in the world pushed me towards it even more. I thought, ‘Why not just do Watashi Wa again?'”

Watashi Wa initially emerged at the turn of the century with an artful fusion of pop universality and rock unpredictability. Following the success of What’s In The Way, the group found a home at Tooth & Nail Records and unveiled the seminal The Love of Life to fan adoration and critical praise. Watashi Wa morphed into Eager Seas with the transitional Eager Seas in 2006 (the last record released under the Watashi Wa name). Eager Seas became Lakes and enchanted audiences with the Photographs EP, boasting popular guest collaborations with Aaron Marsh of Copeland and Mike Herrera of MxPx. Under the Lakes moniker, introspective offerings followed — Agreement [2010] and Fire Ahead [2014] — before Roberts flew the Eager Seas banner again on Mine As Well [2018]. Along the way, he launched Bonnie Dune with late Glee star Cory Monteith on drums. Between a career in marketing and full-time duties as a father, Roberts continued writing throughout 2020.

He experienced a revelation as the material took shape.

“When we broke up, we were in our early twenties, but we’d been together for almost ten years,” he states. “I was young, immature, and jaded. My ideas were naïve, because I thought I couldn’t do this if I was the only original member. I never thought the first Eager Seas album was a Watashi Wa album even though we put it out under that name. Fast forward, I’m at a different place. My kids are older. I have more life experience. Once I began writing, I asked myself, ‘Why wouldn’t this be a Watashi Wa album?’ All of those old roadblocks in my mind aren’t there anymore. I tried to focus the vision on what Watashi Wa to me. It was always a bigger vision of how we’re all connected. It was based on positivity. This body of work is rooted in faith and optimism.”

1 They sing about the beauty of the duality in life.

“Life is a series of challenges, growth cycles, ‘ups’ and ‘downs’ that are uncomfortable at times while inspiring at other times. ‘Good’ and ‘Bad’ start becoming something we can feel equally thankful for in life when we see the duality of growth in all things.” the band states.

2 They take a critical look at the plugged-in generation and digital age, and the dangers that lie within.

Not every song has to be about love, unrequited love, and the loss of a heartbeat. There are critical societal issues to concern ourselves with and we like our music choices to reflect that.

3 Their history includes some shifts and name changes but that never stopped them.

In real life, sh** happen. People change, and we move on. We simply must go on until we craft the perfect setting for ourselves -or as close to perfect as we can get. Quitting is not an option when you are passionate about something.

4 Between a career in marketing and full-time duties as a father, Roberts continued writing throughout 2020.

It’s called multi-tasking and some times you just have to power through. Yes, dads can be very cool musicians too. Change our minds.

5 They have a vision (and a mission)

Their mindset is based on positivity. Their body of work is rooted in faith and optimism. And this is exactly how we like it. 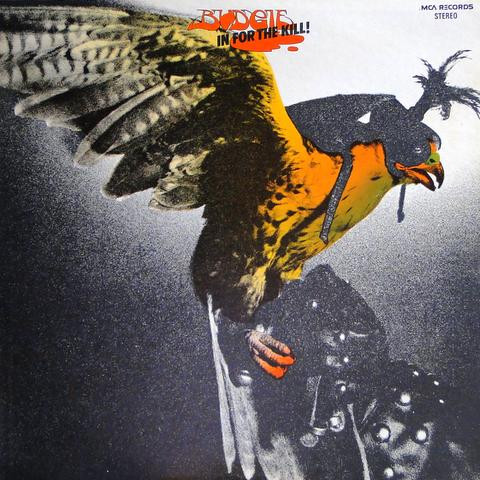