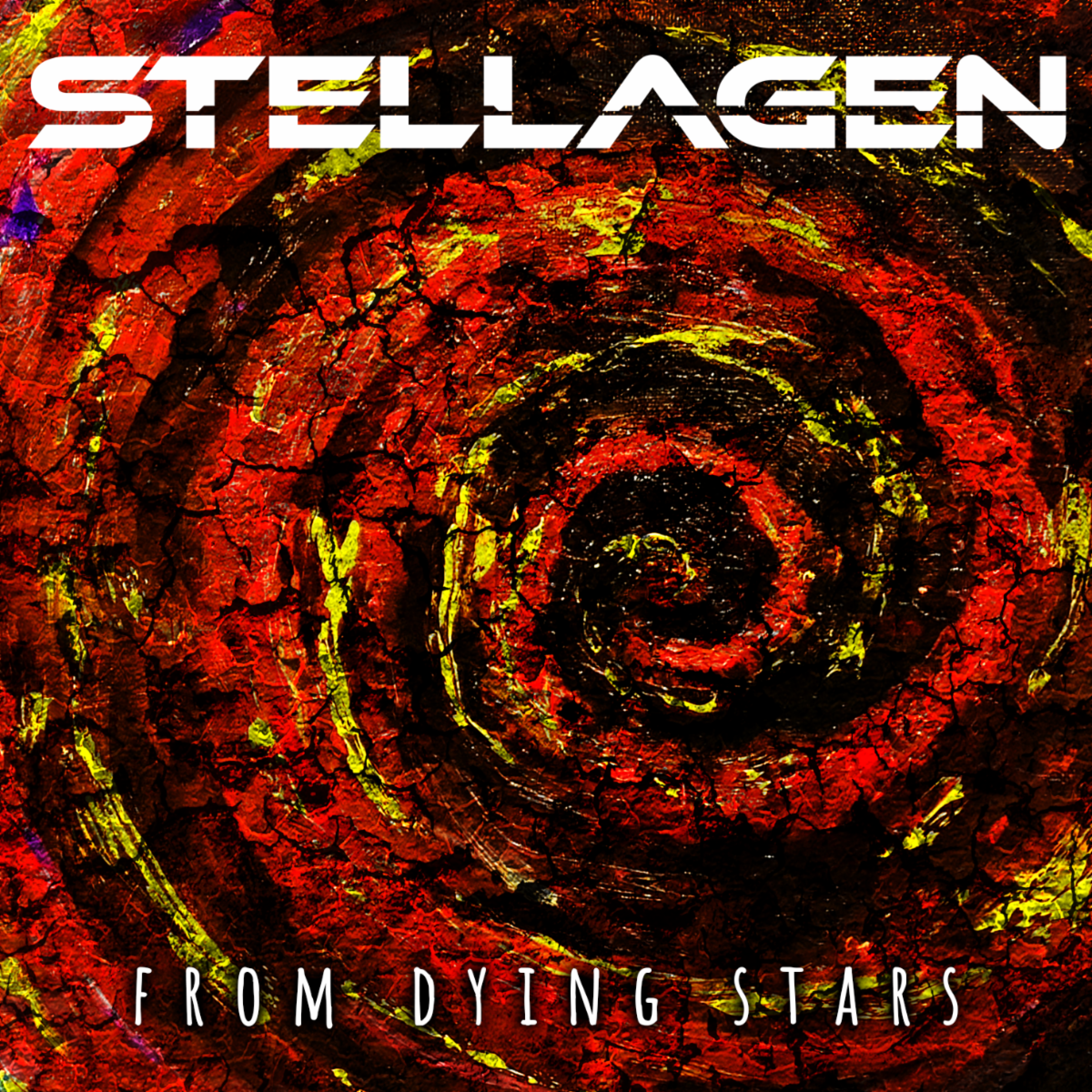 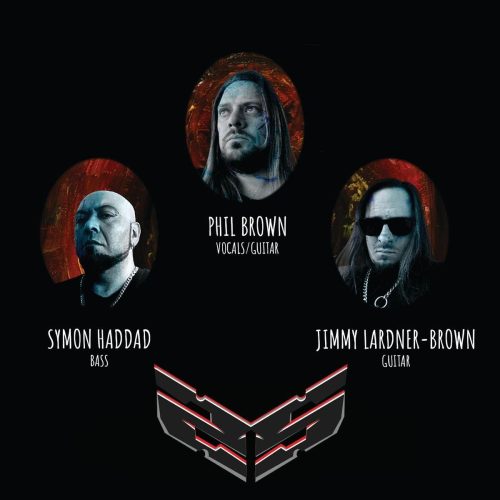 Welcome to the bio-metal laboratory, this is where we store all our bits of heavy metal subgenres, and we conduct experiments to splice them together to see what works and what doesn’t. Ah, here’s one coming off the line now… this is Stellagen, an Australian band who have released their debut album ‘From Dying Stars’.

For a debut album, ‘From Dying Stars’ is a mixed bag, Stellagen set out on a quest to splice together power, thrash, black, death and melodic death into one streamlined package. No one said it would be easy, some said it was ludicrous and others said it was nigh on impossible. But with this album, Stellagen actually get something going, tracks such as ‘Die in My Mind’ and ‘Beowulf’ have the sort of neoclassical death metal feel of the likes of Exmortus whilst the vocals of Phil Brown during ‘Freedom’ have the tenacity of Chuck Billy’s modern approach to Testament. However, ‘From Dying Stars’ does tend to jump around a little bit more than it should, just as you’re getting into that sound, another one comes colliding in from the side and it leads to being a little disjointed.

There actually some very, very good ideas here from a massively talented band and honestly, there is nothing ‘bad’ or even ‘average’ on ‘From Dying Stars’, in fact, the only thing which truly holds it back is the disjointed nature. If Stellagen can iron out these creases and pick a direction, then there is no doubt that the band will make something nothing short of great.

"disjointed, but very good at what it does"
50 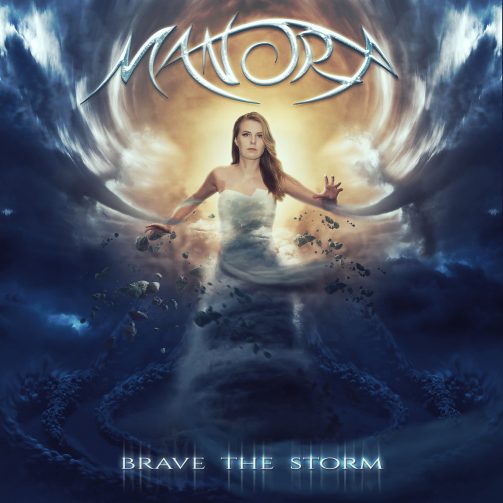