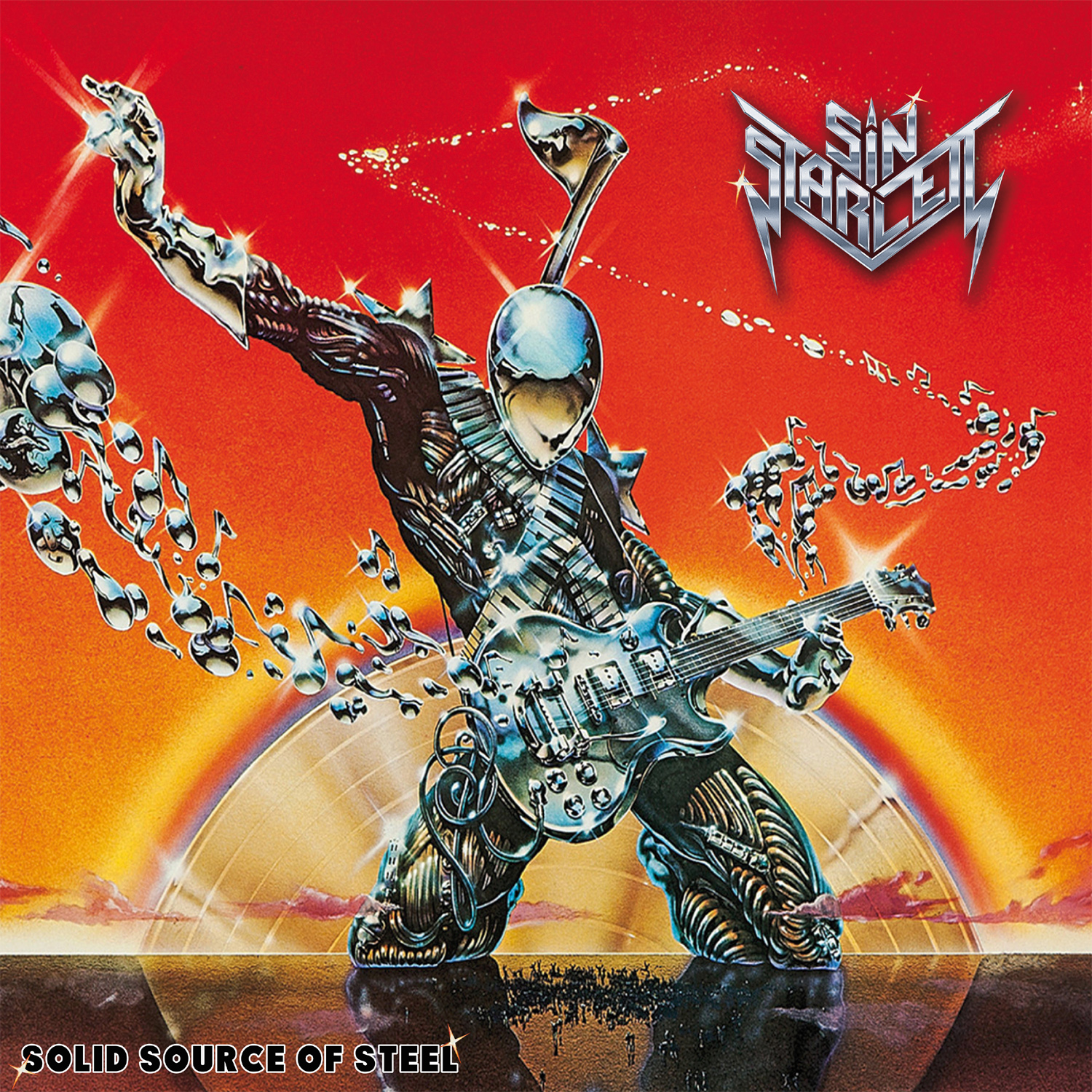 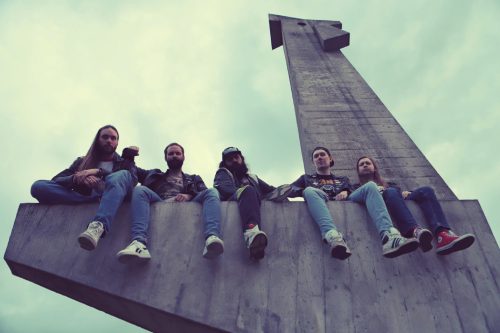 “There’s metal in them there mountains! Gold!” Once again, trad metal does its best to spring up everywhere and this time, its ground movements have created a massive avalanche with Swiss metal masters Sin Starlett having returned with ‘Solid Source of Steel’ their latest offering of proper heavy metal.

Right from the off, Sin Starlett mean business with ‘Solid Source…’. This is another album in a tremendous run of releases which show that Sin Startlett are one of the best trad metal bands out there. ‘Solid Source…’ is delivered with an early 80’s, NWOBHM style production that breeds a real sense of familiarity like ‘Solid Source…’ has been part of your record collection for years. Tracks such as ‘Iron Stamina’, ‘Streetlight Domino’ and ‘Waves of Hamartia’ show a band firing with all the firepower of Judas Priest, Accept and Saxon whilst also reaching forward with the new wave of trad metal feel of Traveler, Ram and Antioch. Furthermore, this isn’t just blatant longing for a different era, there is some excellent musicianship here with the guitar solo during ‘Straight and Ready’ being something out of the Megadeth handbook.

Once again, Sin Starlett have delivered not just a decent album, but an absolute monster of a trad metal album that will be undoubtedly revered in years to come and if it takes another six years for the band to deliver another album, if it’s anything like ‘Solid Source…’ it’ll be more than worth the wait. 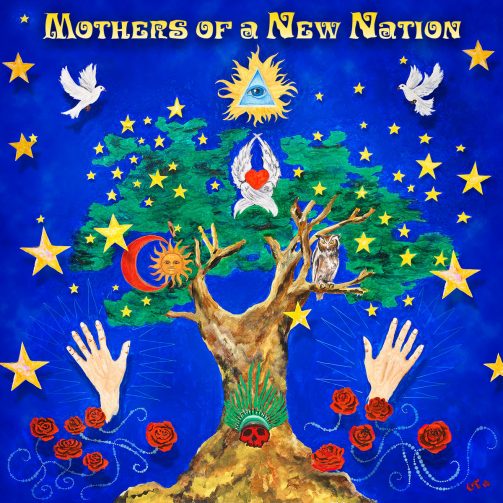