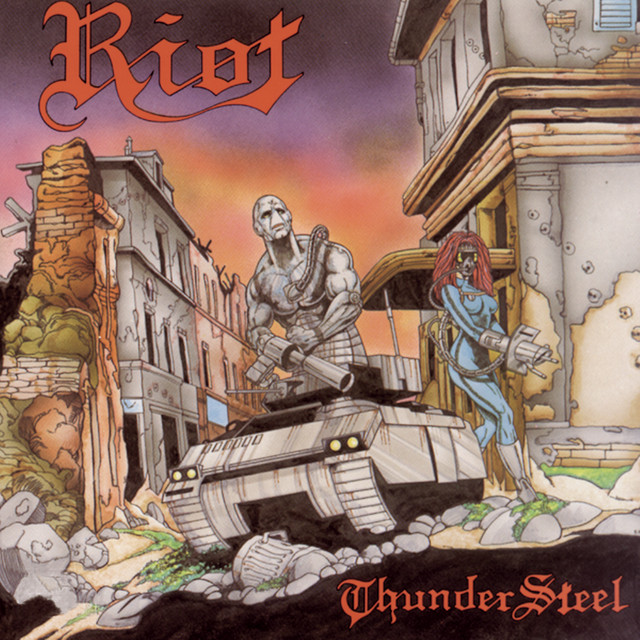 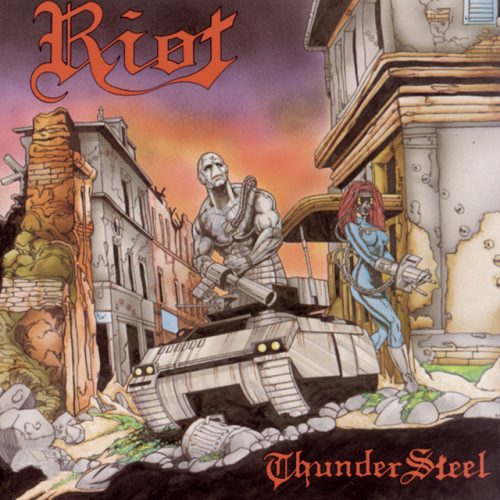 This afternoon in the Metal Digest office we’re blasting out another mega classic, ‘Thundersteel’ the 1988 album from Riot. Following Riot’s dissolution in 1984, the band returned in 1988 with an album so metal it was clad in armour. ‘Thundersteel’ combined elements of power and speed metal to create a truly impressive beast; in many respects upon release, it was difficult to quantify just how influential this album would become, but by the late 90’s, many bands such as HammerFall would actively cite ‘Thundersteel’ as a major influence and that’s not even taking into account the countless trad metal bands which have sprang up worldwide in the last decade. So this afternoon, dig out this classic album and turn the volume up and let it soar on the wings of eagles! 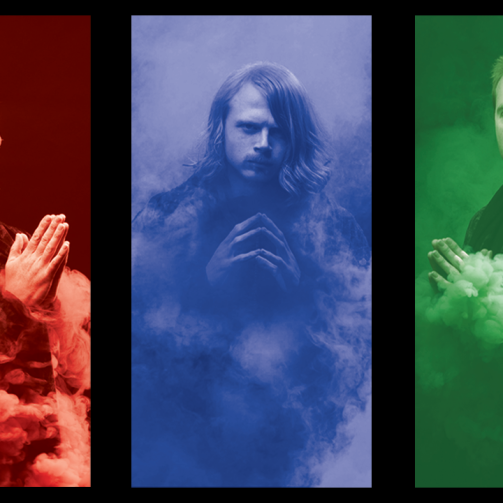