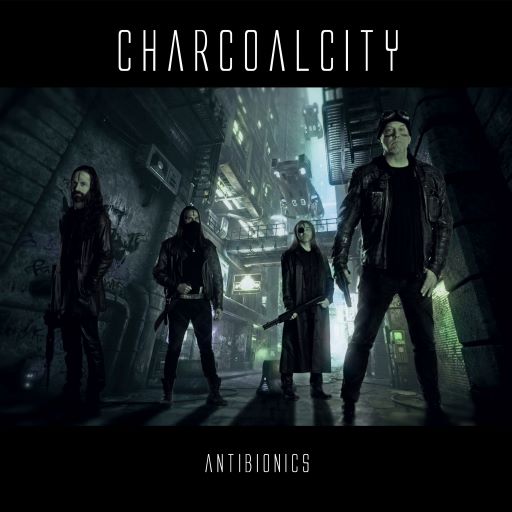 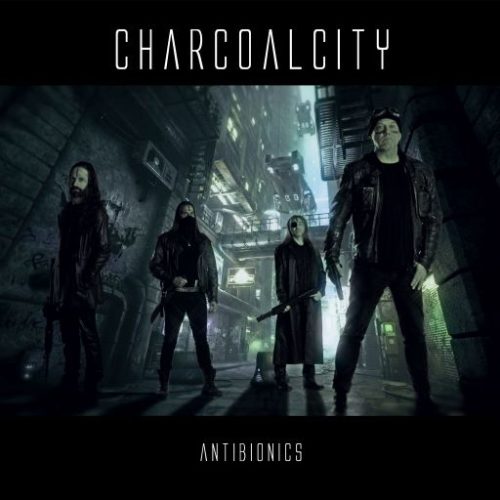 Hailing from Belgium, Charcoalcity are back with their second album ‘Antibionics’ after some success with their debut album ‘Greyscale’. This is a band which fit well within the industrial genre having all the power of 90’s era Ministry and Nine Inch Nails.

This is a band which not only have a huge potential, but the potency to grow a larger fan base. An example of this would be where Charcoalcity deliver a cover ‘Pump Up the Jam (Booty Pit)’ where a band takes a popular current song, put it through the mincer and make the pop song rock! This track is so cheesy, it’s good and is guaranteed to lift any mood. Yet, this all isn’t an album of feel good, on the other end of the scale tracks such as ‘Postmortal Sex’ have fantastic lyrics, even if the content is grotesque, odious and coagulated.  However, there’s not much pizazz here, each track has a very similar intro and makes it difficult to pinpoint where one song ends and the next one begins leaving the listener hanging for something dramatic to occur that just never happens. This does mean that ‘Antibionics’ feels a little disjointed and regrettably doesn’t really feel like a collective piece of work that will build a strong identity. Yet, there is actually no doubt that this may come in time.

‘Antibionics’ is a grower of an album, it takes more than a few plays to get your head around and with 11 tracks squeezed into 40 mins, it can be a lot of content to get through. In spite of this, there are a lot of positives, the production is decent allowing the listener to hear the pummelling drums, as beefcake of a grumbling bass and guitars whilst the melodic vocals may be some of the best that the listener will hear all year. There is a lot to improve on here, but there is a lot of great ideas that are worth listening to and it’ll be interesting to see how this band grow. 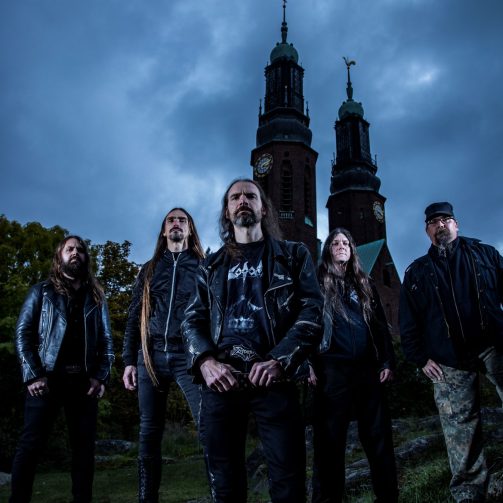