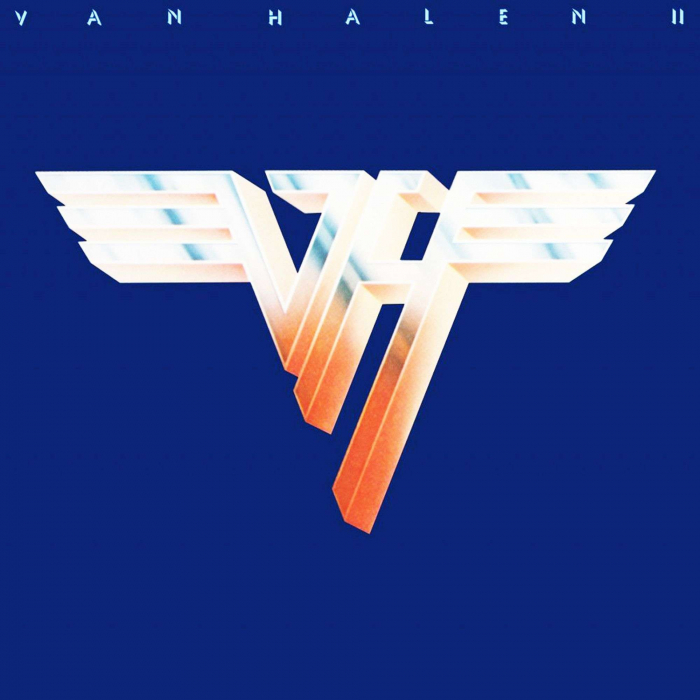 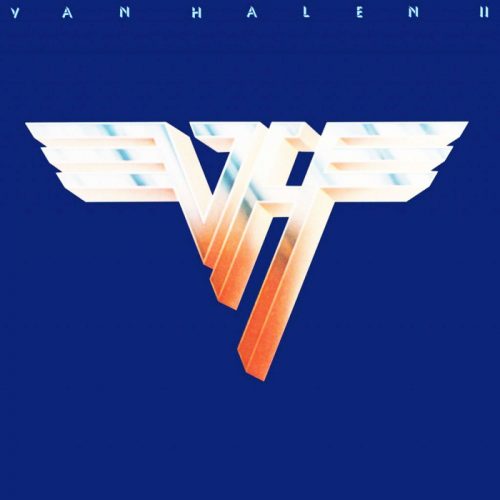 This afternoon in the Metal Digest office, we’re blasting ‘Van Halen II’, the 1979 album from well, you guessed it, Van Halen. Truth be told, you cannot go wrong with Van Halen. Having a good time? Whack Van Halen on. Need cheering up after a shit day? Put Van Halen on. Trying to be your best lothario in front of your partner? Put Van Halen on. Although ‘Van Halen II’ doesn’t quite have that magic which the debut had, the album still gives it a bloody good go, ‘Beautiful Girls’, ‘D.O.A.’, and ‘Dance the Night Away’ became instant classics which still bring a smile to this day. So this afternoon, crank up the volume, get your air guitar out, strike you best David Lee Roth pose and stay away from dirty faced kids in garbage cans! 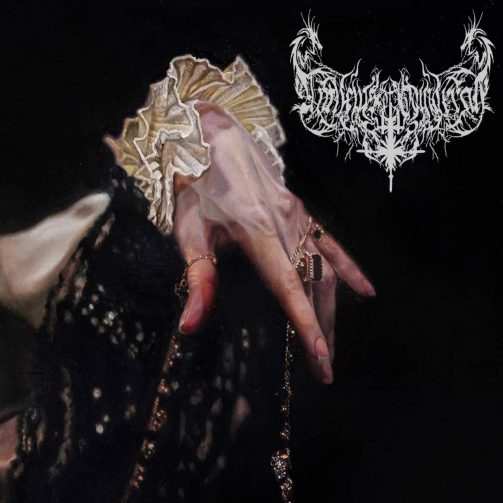 Anthems of Gomorrah: “Tales from Aelvica”