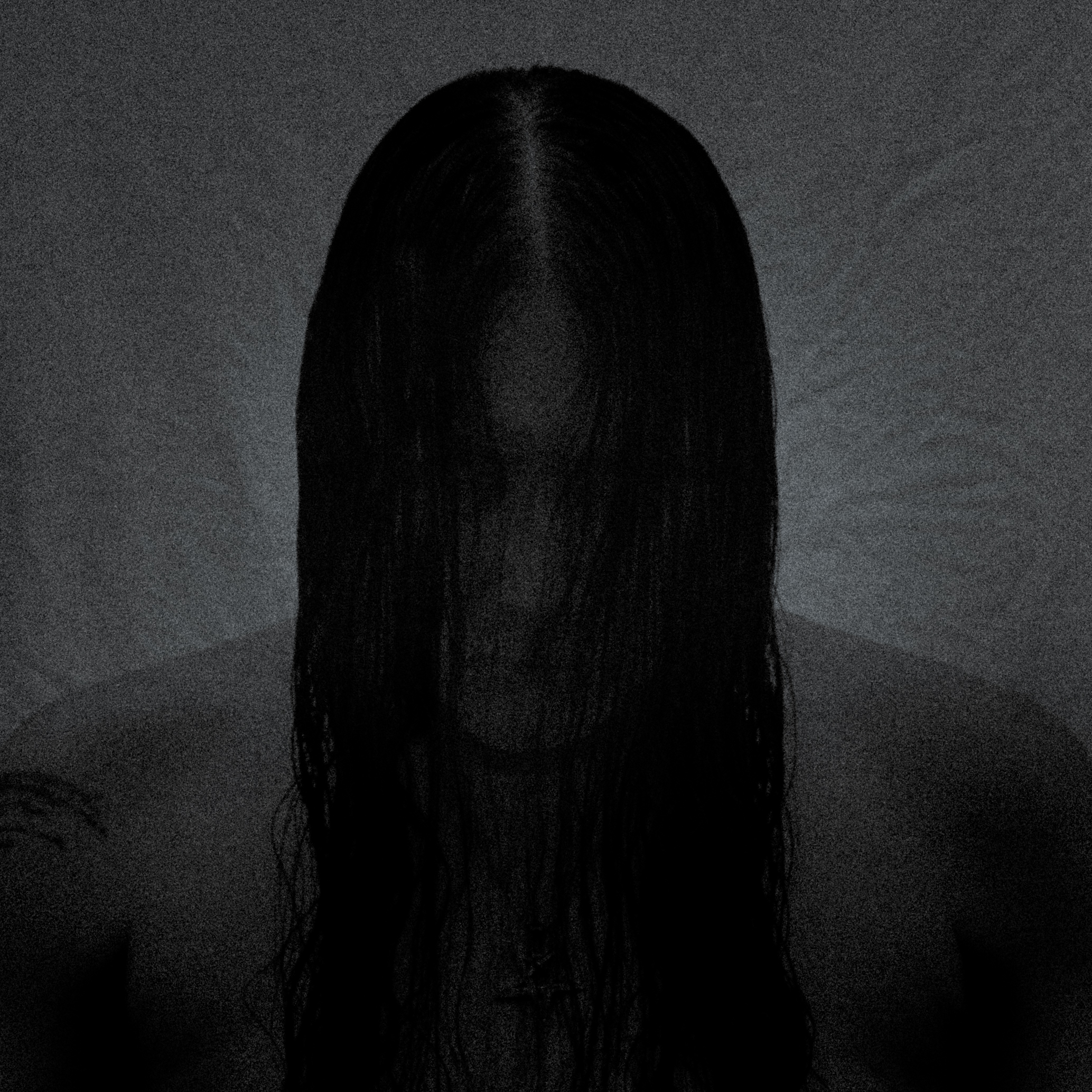 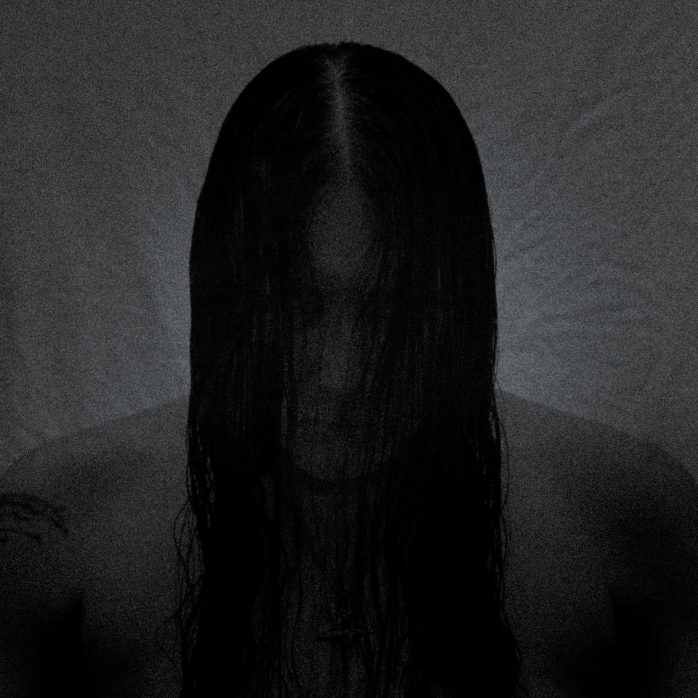 Swedish metal legends Eucharist stream the entirety of their LONG-awaited third album, I am the Void, at the Black Metal Promotion YouTube channel. Set for international release on March 25th via Helter Skelter Productions (distributed & marketed by Regain Records), hear Eucharist‘s I am the Void in its entirety  exclusively HERE.

The history of Eucharist is long and tangled, but what the band managed to do during the ‘90s has remained justifiably legendary. Originally forming in 1989 and then undergoing various stops and starts during the next decade before their amicable dissolution in 1998, the Swedish Eucharist first made their name in the underground in 1992 with their self-titled demo before the pivotal Greeting Immortality EP on the cult Obscure Plasma label, which would become the influential Avantgarde Music. However, even that enviable accomplishment was handily eclipsed by the band’s debut album, A Velvet Creation, in 1993. A stone-cold classic, A Velvet Creation largely helped usher in the melodic death metal era; while by no means the first “melodic” death metal record, it was arguably the best for that era, maintain a heart-on-sleeve sincerity and melancholy fully befitting its title. With those stops & starts playing havoc within the band, Eucharist would emerge four long years later with an equally monolithic album and yet one decidedly different than the first: Mirrorworlds. As suggested by its title as well as cover art, Mirrorworlds was a mesmerizing experience, taking the band into more modern territory (which they helped pioneer in the first place) and evincing a dizzying & dazzling prog-death approach thankfully still ripe with their characteristic melancholy.

In the years following their original dissolution, the cult of Eucharist continued to grow more feverish with each ensuing generation of metallers, with Regain Records’ reissues of both in the early 2000s helping that cause. Still, the name was effectively dead…until 2016, and the roots for their reunion album, I am the Void, were planted. Founding vocalist/guitarist Markus Johnsson picks up the story: “A reunion gig in Varberg, Sweden led to me and Daniel [Erlandsson, original drummer] deciding to do another album. We wanted to change the style to a darker atmosphere, both lyric-wise and music-wise – something that I always wanted. Daniel eventually found out that his interest lied elsewhere and wanted to get out of the project, and by that time, the album was more or less recorded. I had written all the lyrics this time and also made all the music except for a couple of riffs that were Daniels’, but Daniel had helped out with the some of the song structures.”

Truly spoken, I am the Void is a decidedly darker version of Eucharist – and one blackened to a crisp. While the death metal muscle of yore remains, the leather-winged specter of black metal looms large across I am the Void, giving a familiar-yet-foreign aspect to Eucharist’s characteristic sound. Taken a different way, this literally-massive new record (12 songs in 77 minutes!) is nearly a complete makeover of Eucharist, but one just as engrossing and dynamic as their beloved ‘90s works. And one not without further strife, as Markus continues: “The album was buried under dust and anxiety for a few years – from the beginning of 2016 until December 2020. But I pulled myself together and sent the entire album to Per Gyllenbäck of Regain Records at the end of 2019. A year of silence passed, and in December 2020, Per contacted me and said ‘Let’s do this album!’ We were both ready, and that day, I decided that I wanted to run this race on my own from now on. I figured that I had always been the main creative force in Eucharist along with Daniel, so I couldn’t see any problems with continuing the race alone. Daniel also said that if I wanted, I could always use the band name and release the album myself. So, I went on with it.” Johnsson is joined on the new album by Marduk drummer Simon “Bloodhammer” Schilling, hereby considered an official member of Eucharist. “I will do it all on my own from now on and in my own style. I want to make music and record albums, and that I will do as long as someone will release the stuff because I am on a creative streak now.”

Again, truly spoken, and the next (hopefully epic) chapter of Eucharist is about to be revealed. The abyss can take many forms, and so it does for I am the Void.

Hear all of it for yourself exclusively HERE, courtesy of the Black Metal Promotion YouTube channel. 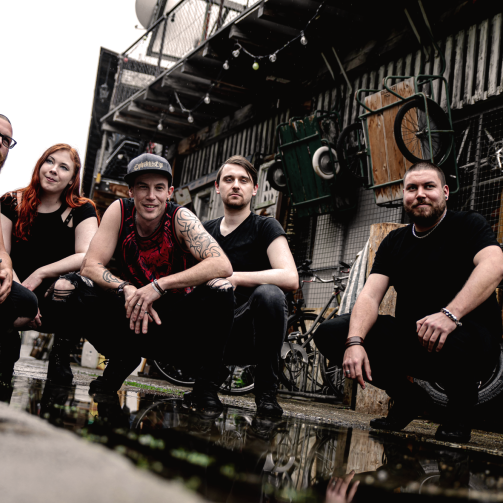