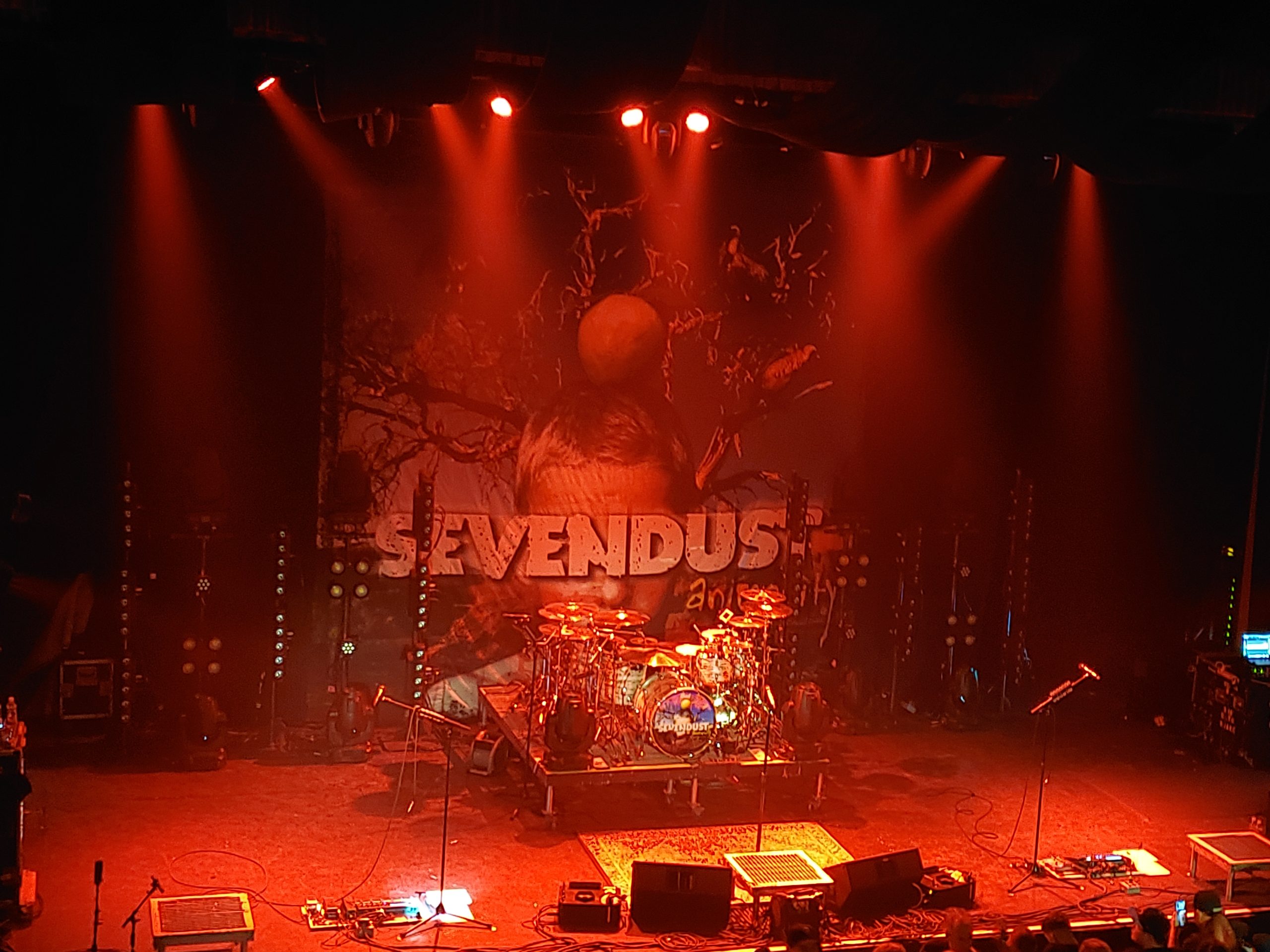 I have been a huge Sevendust fan since the first album, yet oddly I’ve only seen them once before. Generally, I am not a fan of album anniversary shows, but this is SEVENDUST! So exceptions were made.

This was only the second show I’ve attended since the world came back online. Generally, I split my showtime between the balcony and the pit…okay, the outer pit. During my time on the floor, I observed the usual sloshing of beer, getting my toes stomped, and the proud throwing of horns. But there was also a palpable sense of community and reunification. It truly felt like reconnecting with an old friend. As Brian Johnson once sang, “It’s been too long. I’m glad to be back.”

‘Animosity’ is regarded by many as Sevendust’s landmark album (although I am partial to their debut). The band stormed through its tracks with barely contained fervor, giving the lesser-known songs the same outstanding presentation as the album’s singles. The album was mostly played true to its original form, although with a few flourishes to keep it interesting. Three crushing non-Animosity songs served as an encore, but sadly, nothing from their debut album…but that’s my problem.

Lajon Witherspoon’s (L J) vocals remain ageless and powerful. Heartfelt and direct with one breath and then plowing the soul with next, the man was on fire. The rest of the band was tight and flawless, all playing with an exuberance that comes from being sidelined for so long.

I must single out the background vocals from drummer Morgan Rose. The man was electrifying. I often found myself enamored by his performance as much as L J’s. Their vocal interplay was unquestionably the result of planning, practice, and whole lotta magic. That magic and chemistry were on full display.

Aside from the usual, “We can’t hear you!!” and “Make some fucking noise!” concert banter, L J would occasionally reflect on the importance of the album and how he never dreamed they would be around two decades on. The album is steeped in history and emotion, both of which carry even more weight today. His intro to “Xmas Day” was especially poignant as he emphasized the importance of family and relationships. Ironically, I had just filmed the mosh pit where a bigger fellow threw someone else to the ground…and then quickly went to his aide! Only at a Metal show, folks.

"The magic and chemistry were on full display" 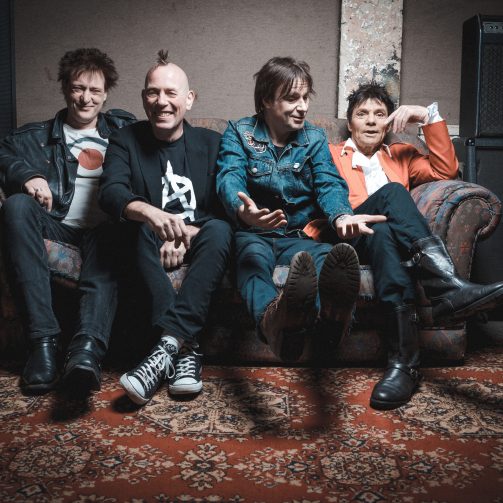