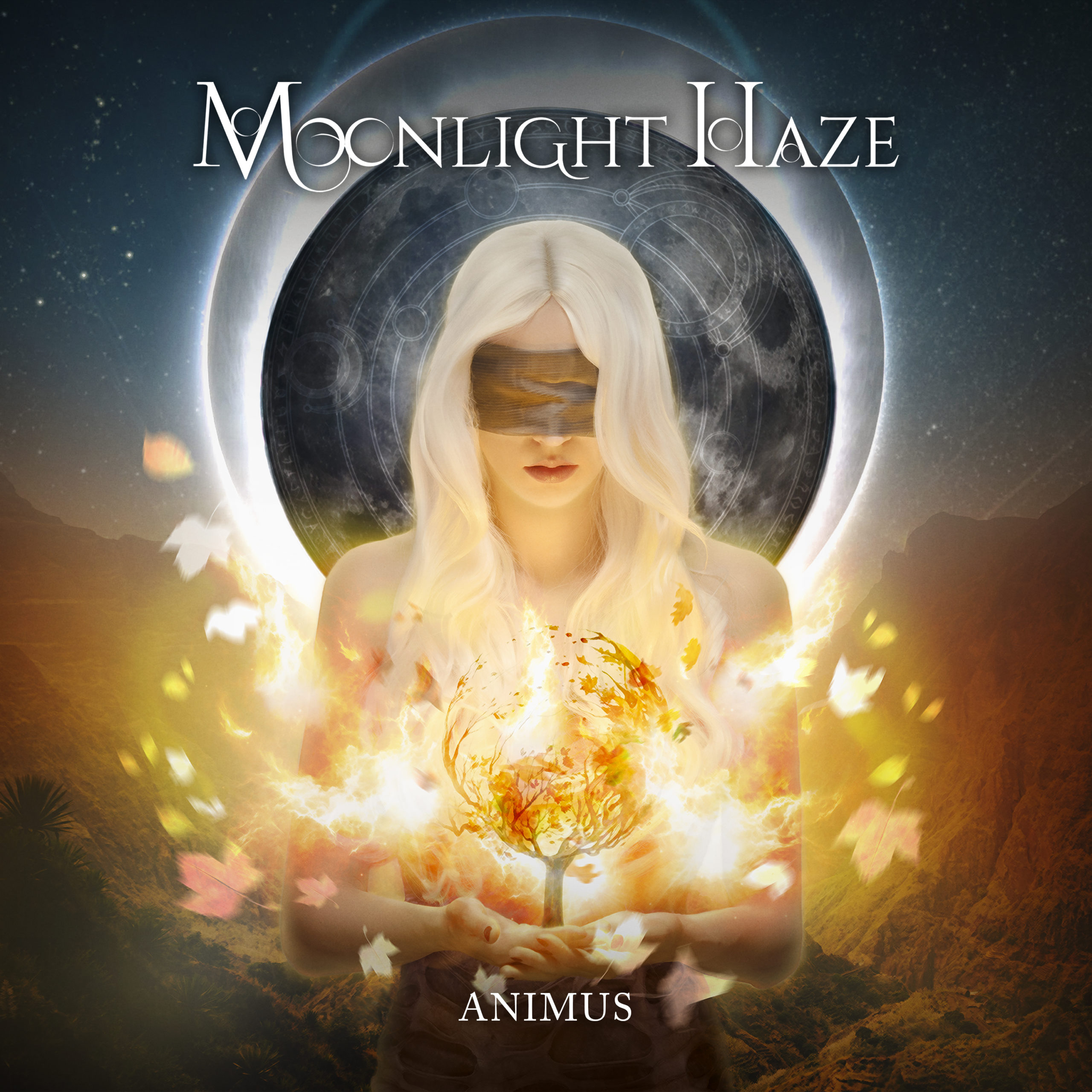 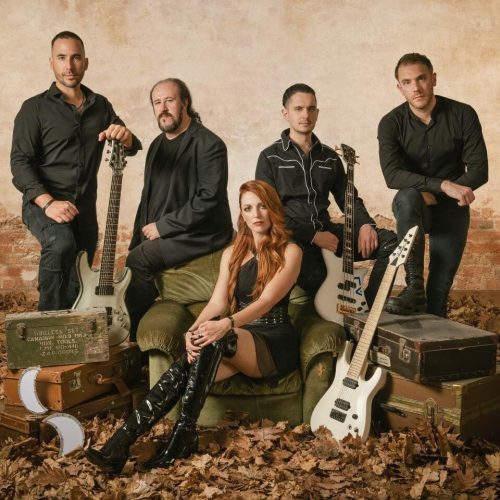 There must be something in the waters of northern Italy, some sort of creative juice which is held within the basin of the Po because the area has become a real hotbed of heavy metal activity in the last decade. One such band who hit the ground running in 2019 are Moonlight Haze with the band now returning with their third studio album ‘Animus’.

Moonlight Haze are a band which has delivered consistently strong power metal with symphonic metal leanings and ‘Animus’ is therefore no different. ‘Animus’ shows a band with all the cogs working in synchronicity and Moonlight Haze have become a well-oiled machine. The blending of symphonic and power metal may be enough to put some listeners off, but the band do this splicing very well with vocalist Chiara Tricarico holding the entire album in her thrall as she hits soaring melodic notes without ever feeling too operatic. This means that instead of the snowy corset ridden Finnish tundra, the power metal underbelly gives the album a southern European Mediterranean punch that is thoroughly enjoyable as tracks such as ‘The Thief and the Moon’, ‘Horror & Thunder’ and ‘It’s Insane’ not only draw on the likes of Ravenword and The Dark Element, but also Edenbridge and Eternal Idol.

‘Animus’ is a decent album that more than accomplishes what it sets out to do. It continues to expand on the formulas laid down by the previous two albums without getting bogged down in the drudgery of genericism. If you’re looking for some symphonic metal with some get up and go, grab the listener by balls and ride off into the moonlight on the back of a dragon, then ‘Animus’ is a good shout. 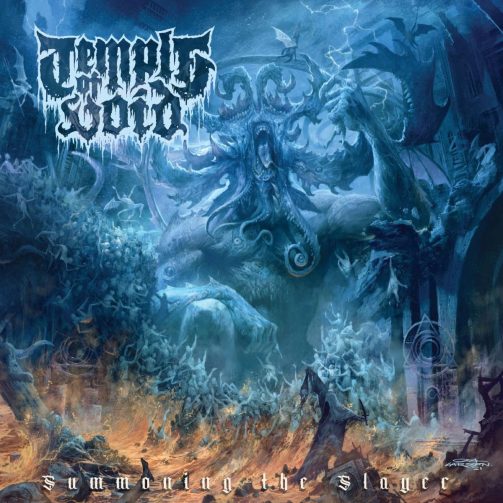 Temple of Void – ‘Summoning the Slayer’