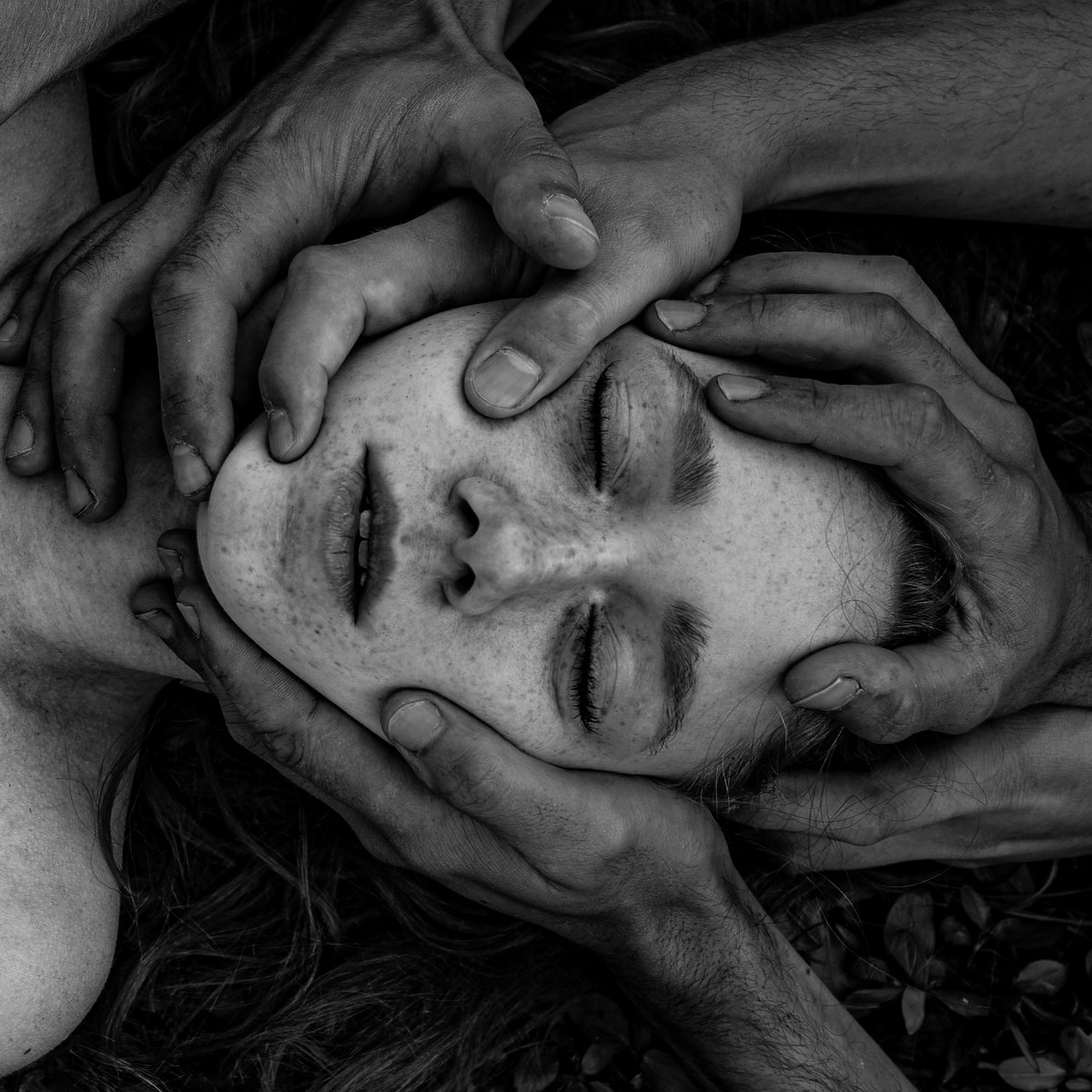 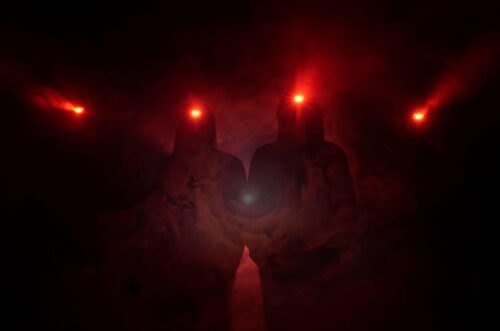 Lyon’s Celeste don’t take things easy. Triple espresso’s every time. Red eyed blaring madness at every turn. Probably so irredeemably dark they see gentle illumination by moonlight as an affront to their world view. Maybe, just maybe, they’ve continually hit a chord at the sweet spot between black metal, post metal, and the most blackened Djent possible you’ve been too busy to notice. Probably deeply pissed about being France’s second most important metal band after Gojira. Also they don’t give a fuck whether you compare them to Gojira or not.

‘Assassine(s)’ is Celeste’s sixth full-length studio album, and by no means is there even the vaguest notion they’re toning things down with some collective maturity. This is a shatteringly dark record of an affecting and visceral power. Almost as if a shroomed up Cult of Luna casually bumped into Gojira in a badly lit underpass and brutally raped, murdered them, and burned their still living bodies along with waste from a nearby nuclear reprocessing facility to hide the crime.

Back a step; that’s not nearly dark enough; Celeste exists in a void of light none of us ever want to be a part of.

Dramatic hyperbole aside; this is an album of terrifying bleak power you most definitely need to “pay on the door” for. Amenra’s “De Doorn” was the high-water mark for claustrophobic internalised horror for 2021; this will most likely be getting the same honour for 2022. I’m not entirely sure I want to listen to any worthy contenders running it close.

Is there a standout track? The whole album is a standout track; slowing the devastation to bite-sized chunks of de-humanising cataclysm refines the stark realities of post metal and Hardcore combining to give the most abject nihilistic bad trip you might ever take. 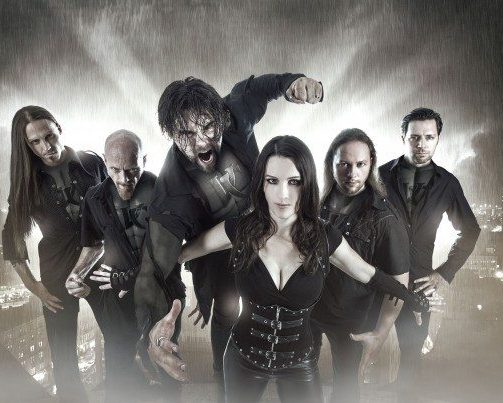