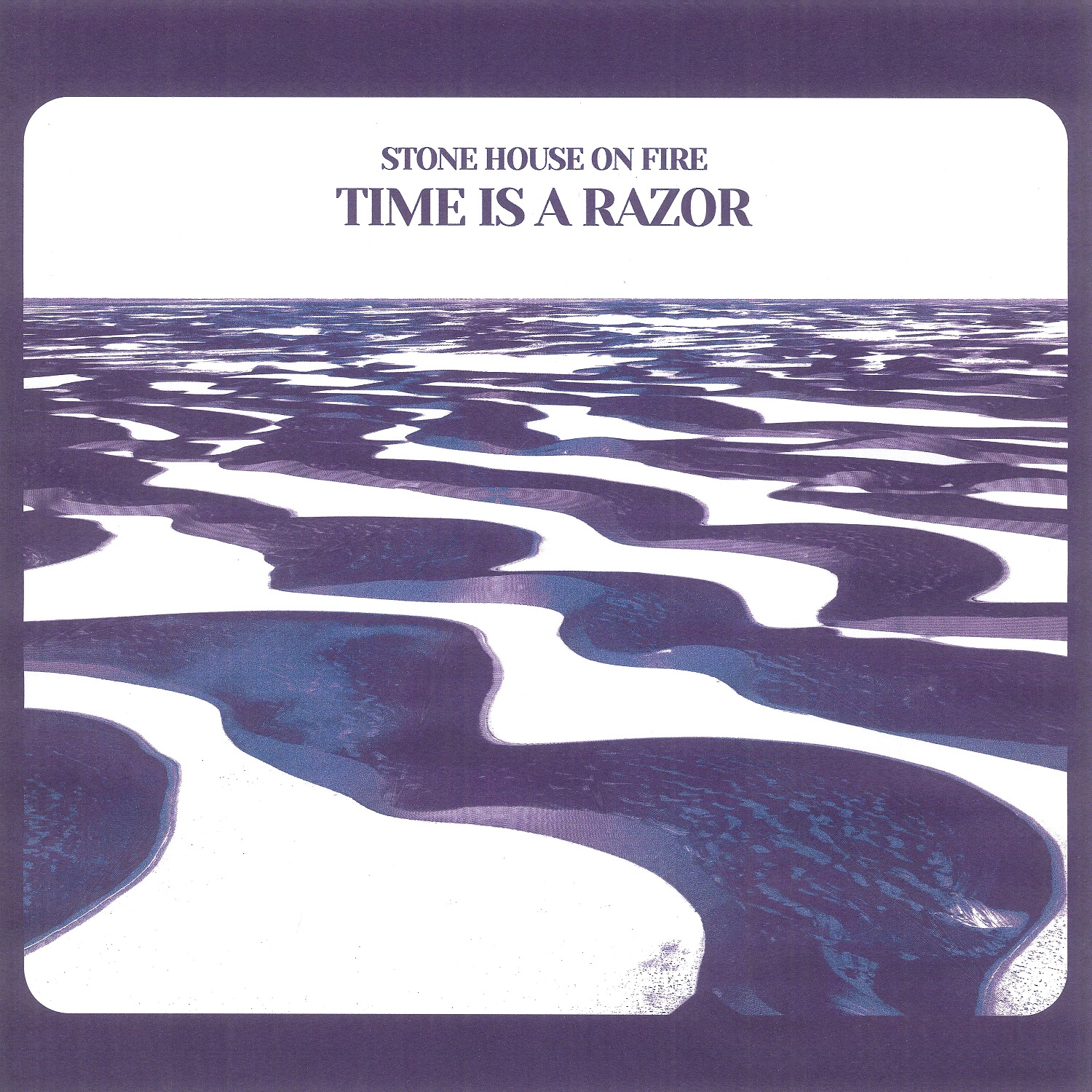 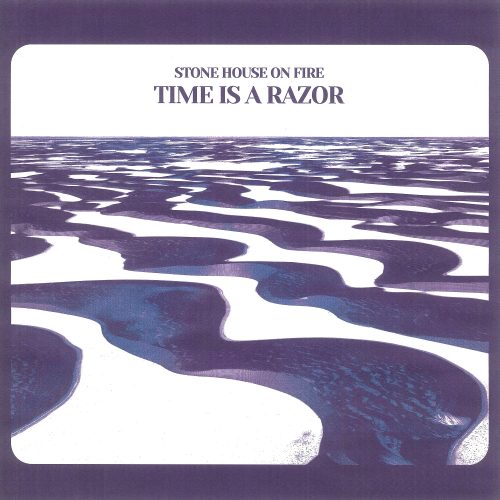 Invoking Jimi Hendrix in a review? In the first line?? You’ll be expecting a force majeure of guitar-driven psyched-out Blues at the very least, won’t you? Yes and no to that, what Stone House on Fire seem to have captured here is Jimi’s song writing spirit. Deep, hypnotic grooves, dense Psychedelic textures, Blues to make the ghost of Stevie-Ray weep, and songs that are just the right “size”. The guitar work is awesome though, don’t fret about that for a moment.

“Time is a Razor” is the Brazilian quartet’s third studio album, if you head on over to your streaming service of choice, you’ll soon discover the predecessors are mighty fine too. This record showcases how they have evolved and matured from release to release, and this time they have really hit a purple patch of songcraft. Lead single, and album opener “Bitter Times” sets the tone immediately, it’s a riff-driven, deeply groovy banger guaranteed to stick in your head for days; and if you’re a drummer you’ll want to crack those crazy patterns as soon as you get back behind the kit.

“Despite” follows on with the most Hendrix you could put in a song without actually making a cover version; and that is meant in the most complimentary way possible. It teams a yearning late-night Blues with some of the best solo work of the whole album.

“Waterfall” is where things take a turn to the dark and trippy side of the Psychedelic genre, the twist is their inclusion of Latin American rhythms and layered percussion makes it pulsating and mesmeric; it almost comes as a shock when the listener is ripped out of the hypnotic trance by an eruption of fuzz and flanged lead over deep and crunchy rhythm guitar.

“Uzumaki” has the stamp of John Paul Jones all over it. Like a forgotten Led Zeppelin riff, or maybe a Them Crooked Vultures future classic, it motors along with a storming bassline and sharp, swirling guitar. The hint of Zep stays with us for “White Canvass”, with an eerily quiet and almost empty breakdown straight after the first verse, from which the build-back out again uses awesome layered percussion and truly heavy-psych guitar.

Closing track “The Weight” hits into a throbbing groove from the off; this is one of the album’s true “Easter Eggs”. as it drops out after a scant few bars to be replaced with another slow Blues. But what a ride this Blues is; constantly changing and evolving structure and melodic progressions,

Interspersed with dynamic stabs of fuzz guitar and Hammond organ. And just when you’ve got your head around that, there’s another colossal jam/riff/wig out, and we’re led out to the sunset by a Traffic/Cream like coda that slowly builds to a fuzz white-out, and we’re done.

And therein lies the problem, this album is seriously far too short! Only six tracks in just over 33 minutes leaves the need for more burning like a phosphorous fire in the subconscious.

I suppose I’ll just have to hit the repeat until they write some more. 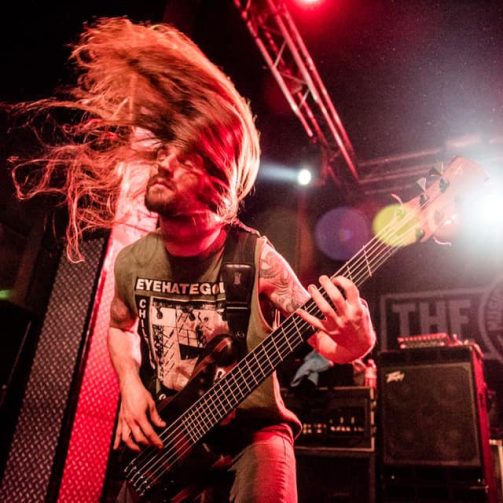