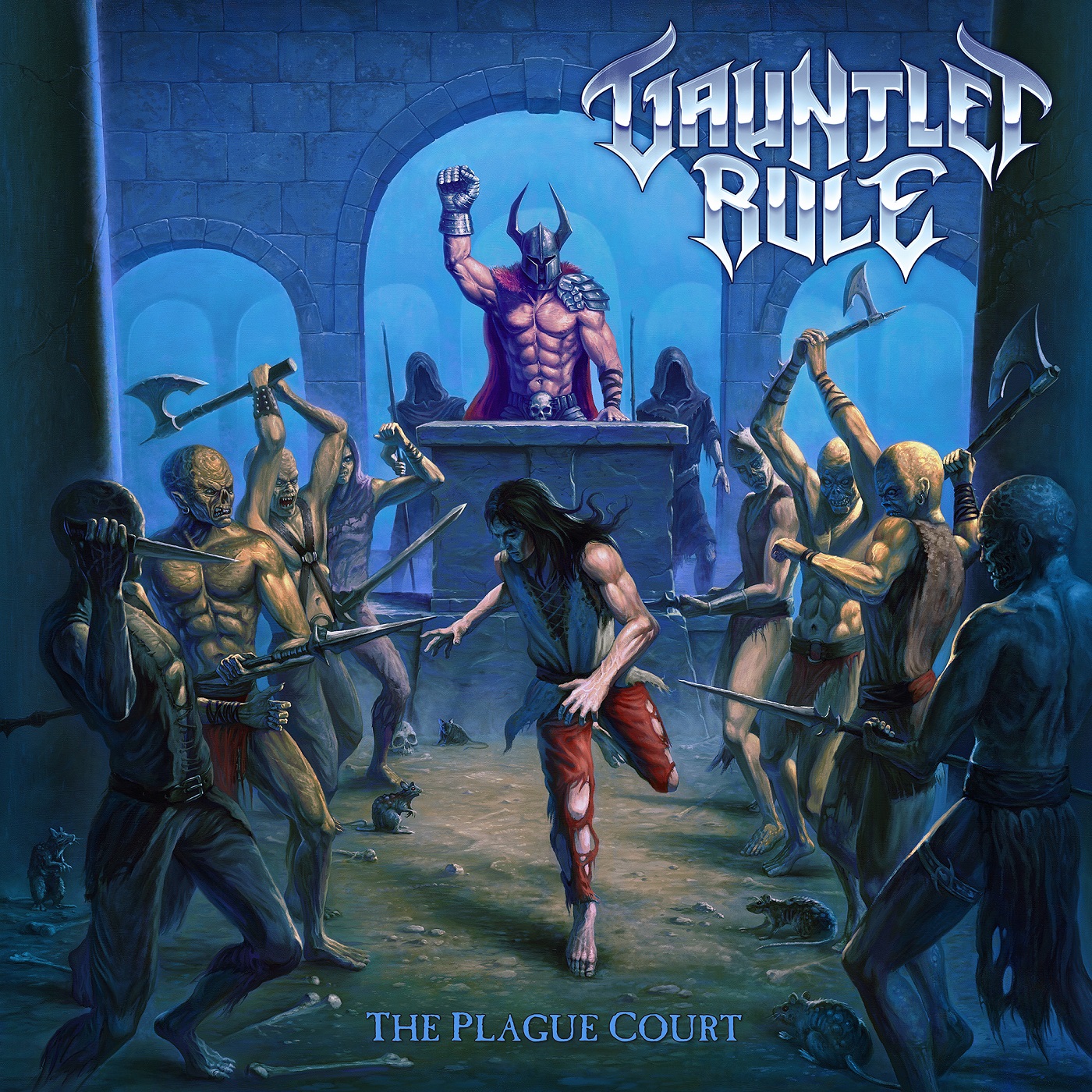 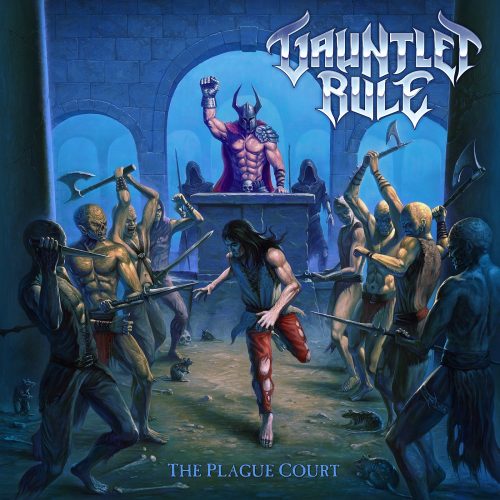 These days, musicians find themselves in many different bands, this is often to scratch a creative itch or be active in multiple bands to make ends meet. One such band are Gauntlet Rule who are formed by members of Massacre, Loch Vostok and Assassin’s Blade who have now delivered ‘The Plague Court’, the band’s debut album of old school heavy metal.

‘The Plague Court’ sounds nothing like any of the individuals’ other bands, this is something completely different and it plays out well. As an album, ‘The Plague Court’ has an overarching trad metal vibe with an 80’s sound which swings between old-school speed metal and fist pumping doom metal. Tracks such as ‘The Well of Shadows’, ‘Valley of Thorns’ and ‘The Caneham House’ have all the enjoyability of Grim Reaper, Night Demon, Omen and Cloven Hoof. Furthermore, there is a real 90’s Iron Maiden feel as vocalist Teddy Möller delivers a Blaze Bayley-esque performance that is further enhanced by a guest spot from the man himself during what is possibly the best track on the album, ‘Dying for My Dreams’.

As a debut album, ‘The Plague Court’ shows Gauntlet Rule hitting the ground running, this is a professionally delivered debut by veterans of the music scene. It may not have some of the ‘hunger’ of younger trad metal bands, but it certainly has an experience that you cannot buy. 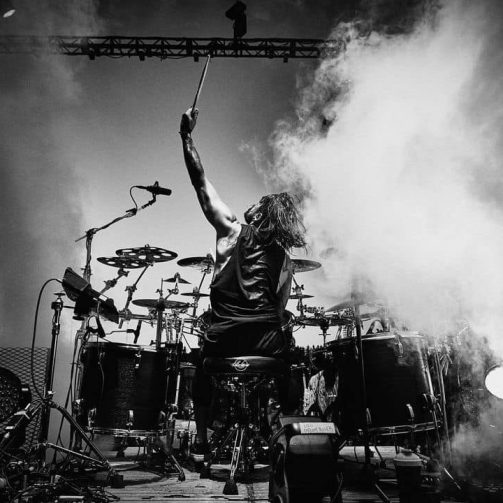