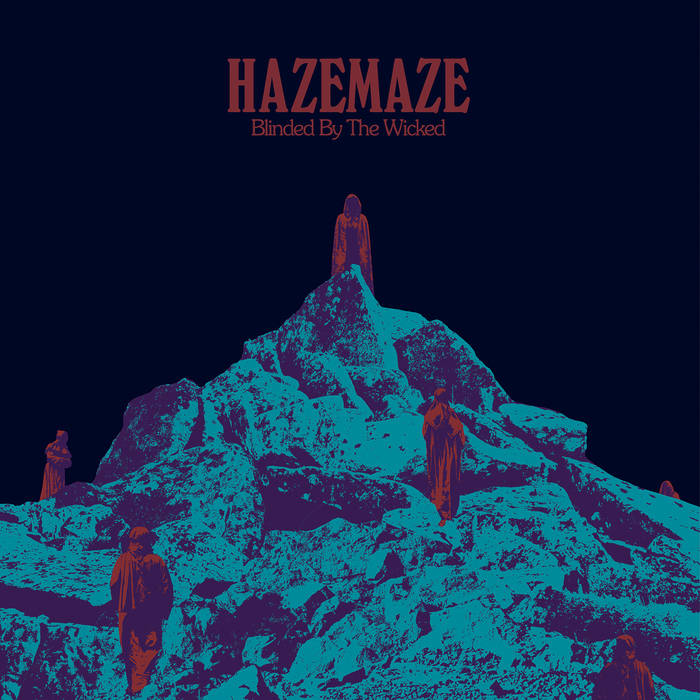 Hazemaze – ‘Blinded By the Wicked’ 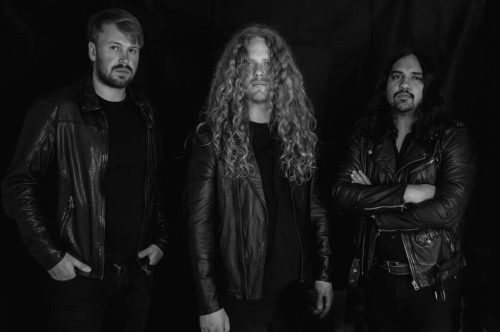 From the suburbs of Stockholm to the insanity of an apocalyptic cult, Hazemaze take us on a riff-laden guided tour down the rabbit-hole.

The trio’s last album ‘Hymns of the Damned’ was a powerful work tackling the emotive and unsettlingly dark subject of murder. With ‘Blinded by the Wicked’ they take on the emotional rollercoaster of Cult membership from invitation, to insanity, to the final feral madness of the world as seen through the eyes of the cult leaders themselves. Along the way, subjugation, betrayal, submission, and blind devotion pummel out of the lyrics and music like hammer blows to the psyche.

Musically this album takes an already winning formula found on Hymns… and 2018’s self-titled debut record, and moves the game on a pace or two. Production values are up, playing dexterity and lyrical confidence are most definitely up, and the overall package is 100% a band on the up. Ludvig Andersson’s guitar work on this album is a groove-filled Doom workout from the very top shelf, Estefan Carrillo’s basslines underpinning the flow are rumbling and elemental, Nils Eineus’s drumming has iron-clad power and feel that doesn’t quantify description unless you’re a musician yourself. There are even some excellent and wholly appropriate keyboards (on a stoner/doom album!) that add further weight and a sinister depth.

This is a band in their pomp, oozing dark attitude and effortless musicality, taking on subject matter that could easily turn into a schlock-horror mish-mash, and delivering a record well worthy of widespread attention. A touch more variety in pace and dynamics would make this a Record of the Month contender, their next album will surely be even better still.

Questions on The Go: Haneke Twins