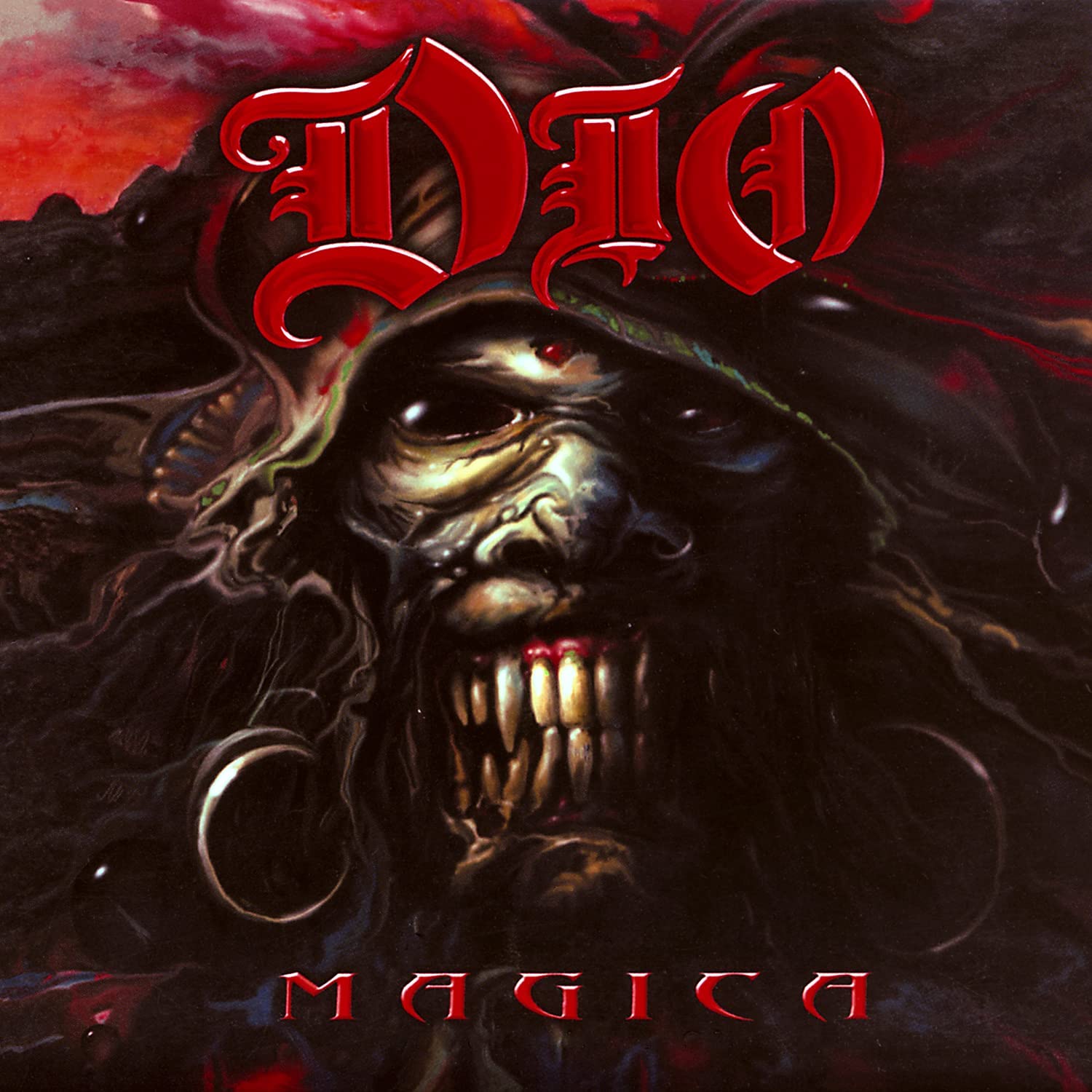 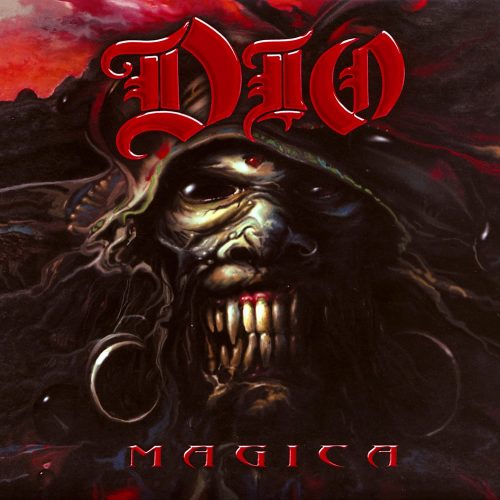 This afternoon in the Metal Digest office we’re blasting ‘Magica’, the 2000 album from Dio. For many, this was Dio returning to what the man did best, following the divisive ‘Angry Machines’ and ‘Strange Highways’ albums. Grabbing ex-Dio men in Craig Goldy and Jimmy Bain as well as former AC/DC sticksman Simon Wright, the stage was set for Dio’s new millennium and with ‘Magica’, it paid off big time. ‘Magica’ was a solid album of heavy metal and whilst it was only sullied by the Magic Story spoken word waste of time, the album stands tall today eclipsing anything that was flavour of the month in 2000. So this afternoon, crank it loud and sing from the Book of Magica. 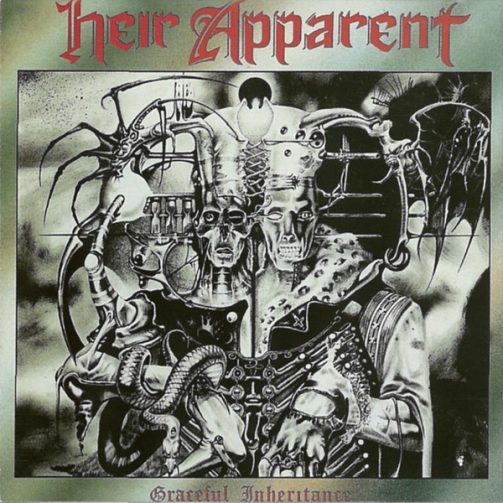