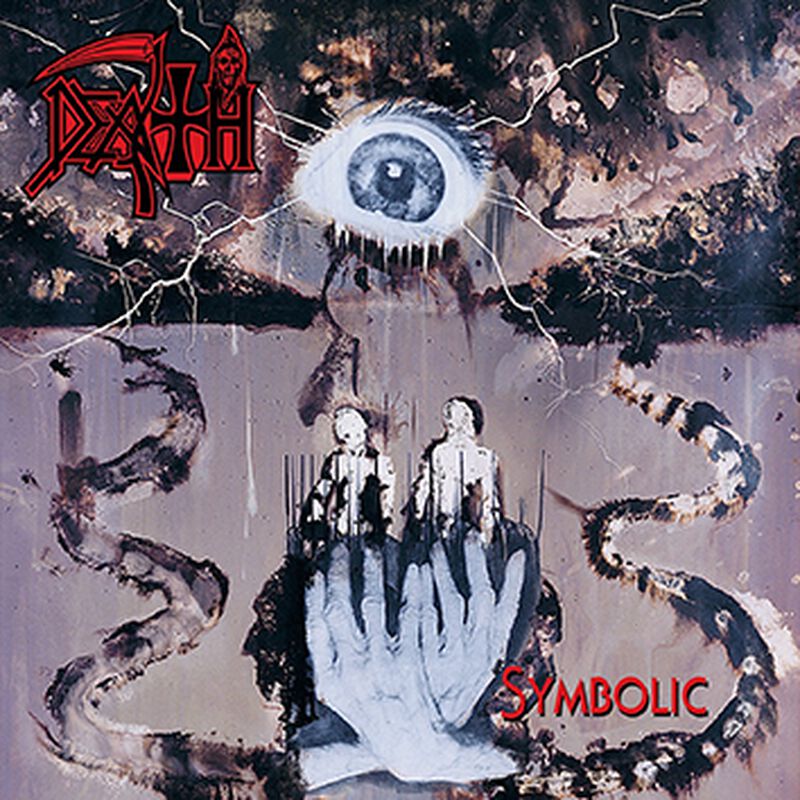 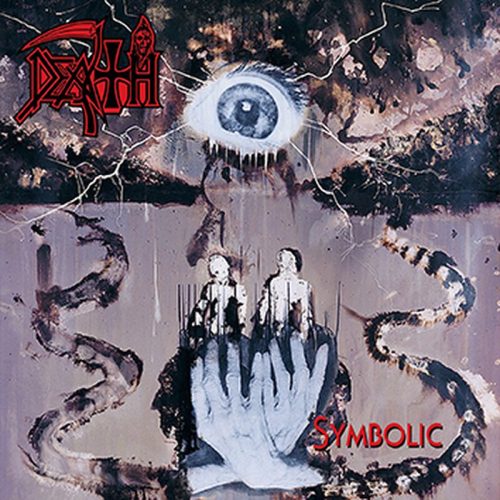 This morning in the Metal Digest office, we’re digging out ‘Symbolic’ the 1995 classic album from Death. Not only is ‘Symbolic’ one of the defining albums in the technical death metal scene, it also one of the best metal albums ever released as Chuck Schuldiner continued to tinker with the Death blueprint, expanding on the formula laid down on ‘Individual Thought Patterns’ and whilst both album are up there as phenomenal metal releases, they are both very different in sound and equally as good. If you are looking for an album to describe the pinnacle of 90’s extreme metal, then ‘Symbolic’ is it. So this morning, continue your perennial quest, crank up the volume on ‘Symbolic’ and wake the entire neighbourhood! 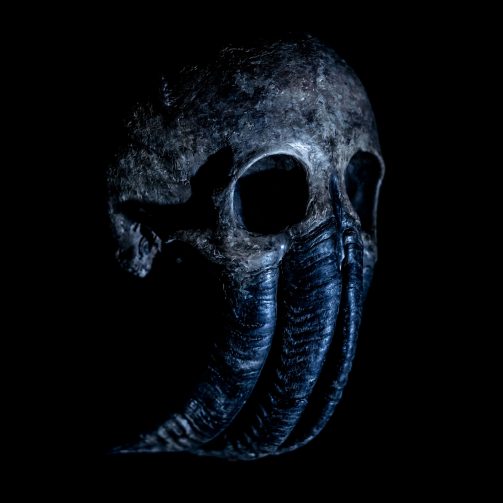