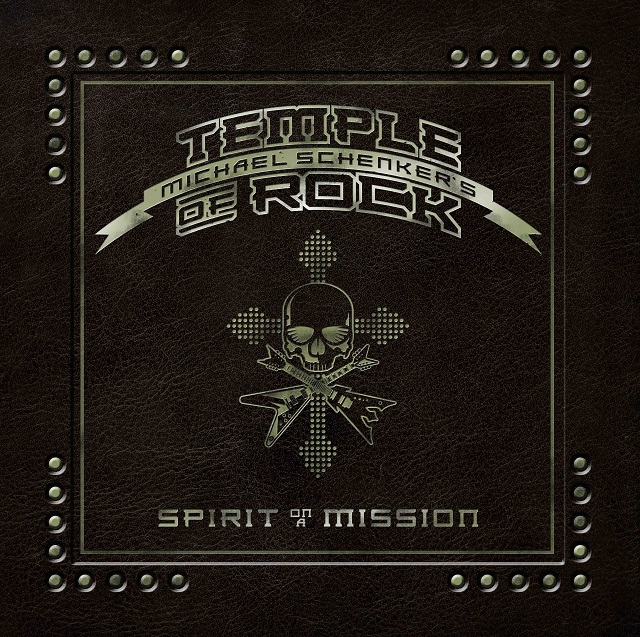 Michael Schenker’s Temple of Rock – ‘Spirit On a Mission’ 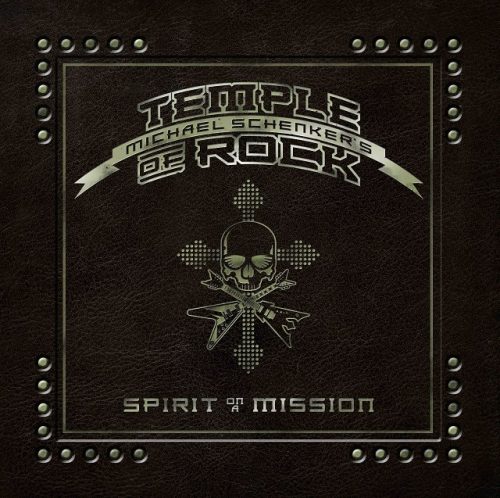 This afternoon in the Metal Digest office, we’re blasting ‘Spirit On a Mission’, the 2015 album by Michael Schenker’s Temple of Rock. This was the third Temple of Rock album and following the excellent ‘Bridge the Gap’ album, Michael Schenker and Doogie White managed to continue that rock power with an album which solidly blasted along without ever compromising its integrity. This is one of those albums which became almost pivotal in the later career of Schenker and without it, Schenker would never have had the confidence to pull off his later Michael Schenker Fest’s as well as the successful resurrection of the Michael Schenker Group. 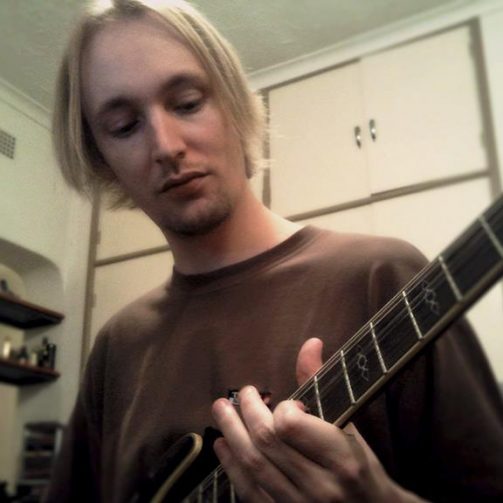