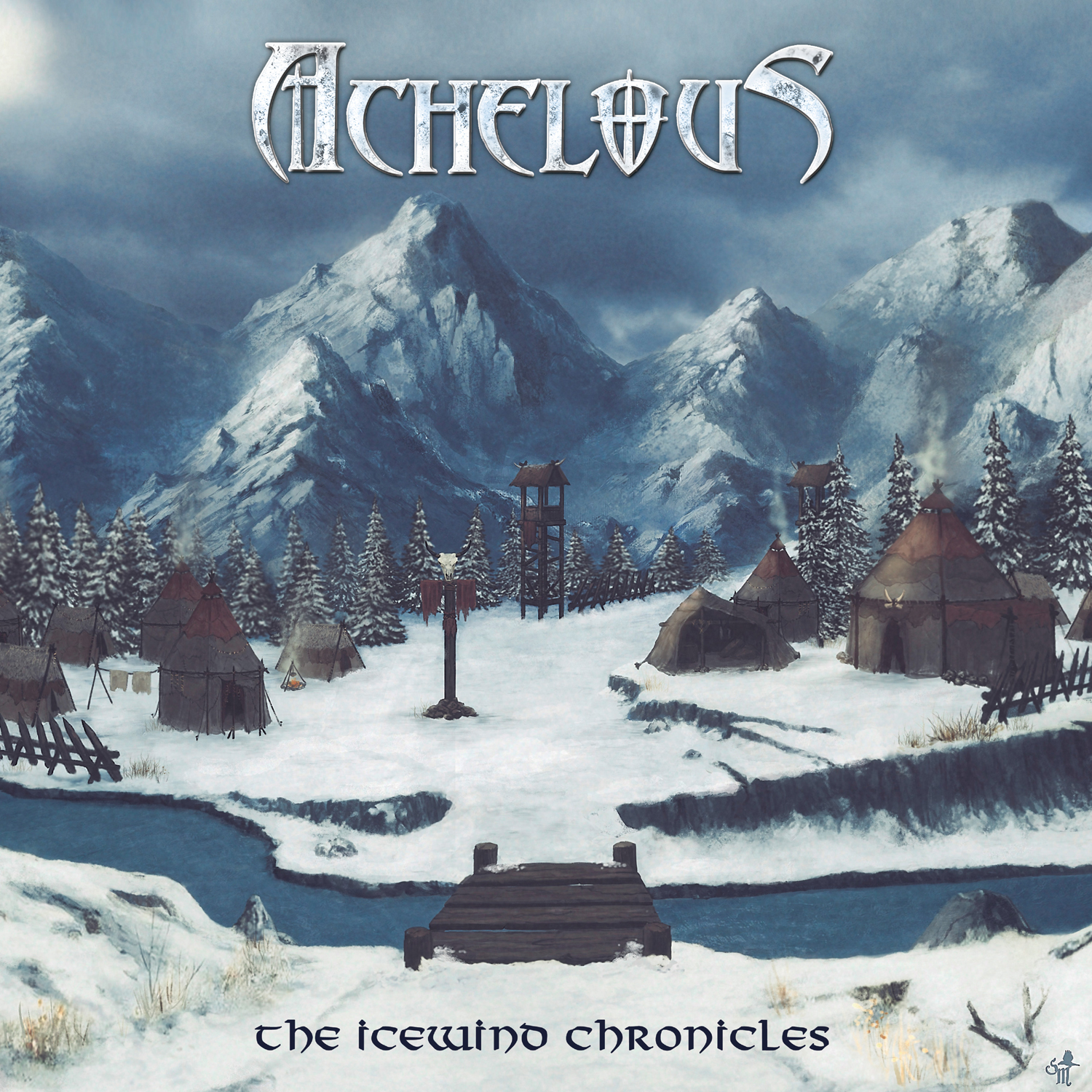 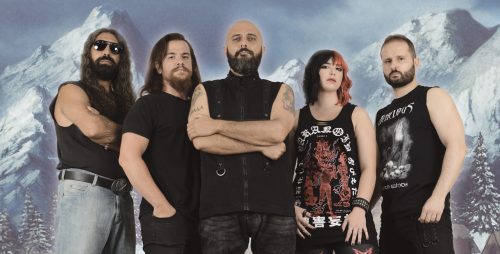 What started life as a one-man band back in 2011 to bring Chris Achelous’ epic heavy metal vision to being has spawned into a full band in the latter half of the last decade. Achelous have been raised on a diet of sword, sorcery and fantasy and now have released their sophomore album ‘The Icewind Chronicles’.

As an album ‘The Icewind Chronicles’ picks up almost exactly where the band’s debut album ‘Macedon’ left off. For those unfamiliar with the work that Achelous produce, this is music that is clad in armour and sabres held high as galloping rhythms and soaring vocals drive forward to create an album of great tracks. From its marching beginning, tracks such as ‘Savage King’, ‘Halfing’s Gem’ and ‘Mythril Hall’ have all the enjoyability of Manilla Road, Throne of Iron and Omen. Furthermore, there is a real Greek heritage here too with all the power of Hellas with the appeal of Crystal Winds, Hercules and Wrathblade. However, much like a lot of epic heavy metal, Chris Kappas does have an acquired taste vocally, but if you’re the sort of person who can tolerate that, then ‘The Icewind Chronicles’ will be definitely up your avenue. 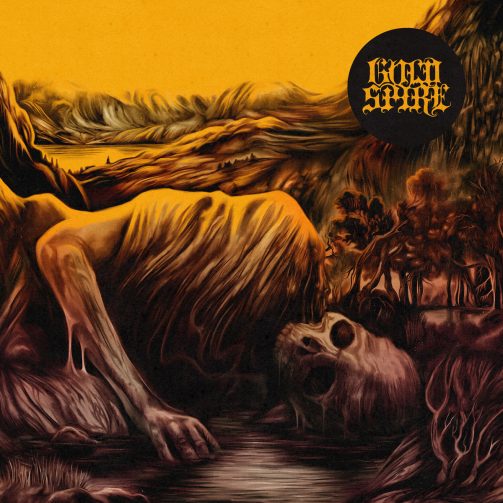