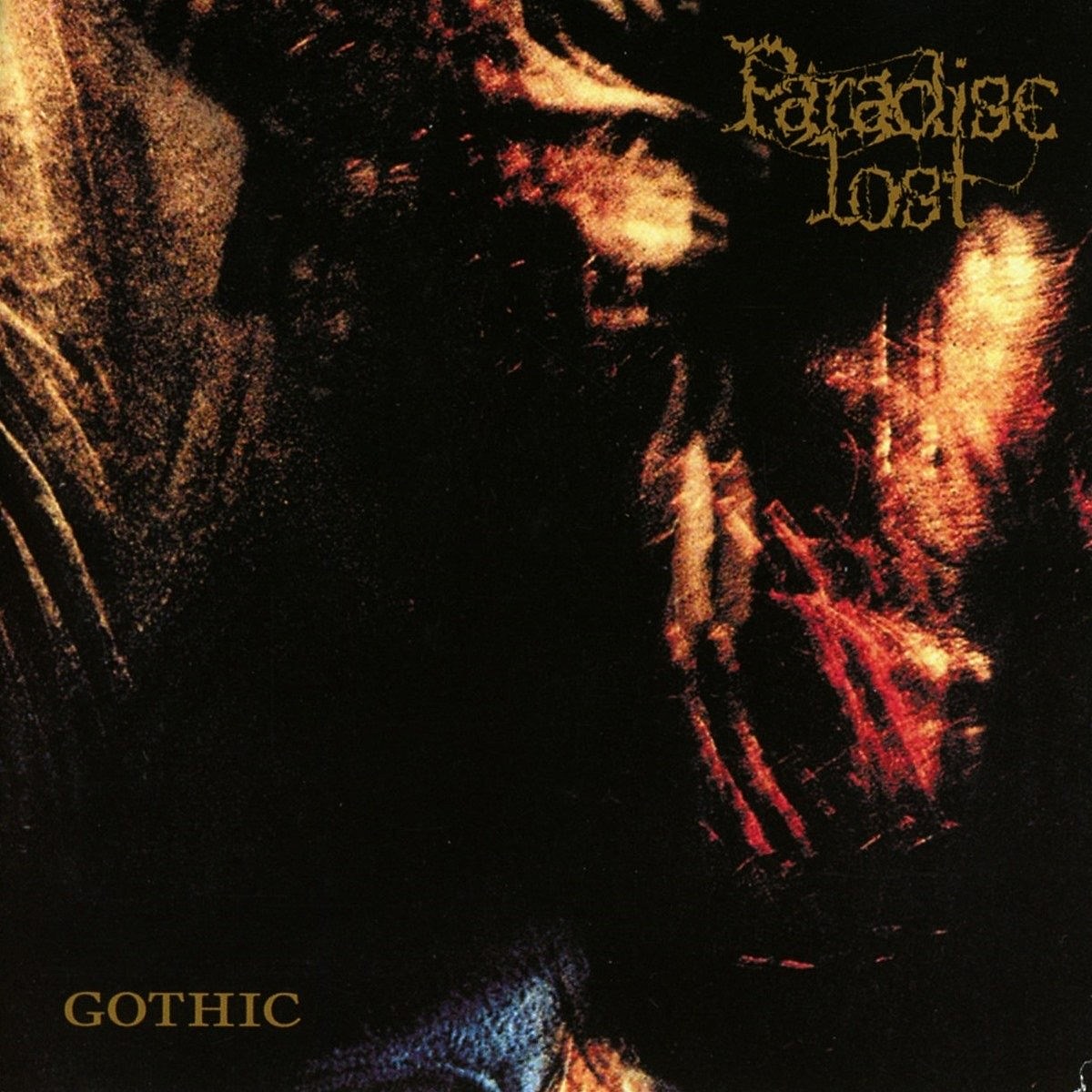 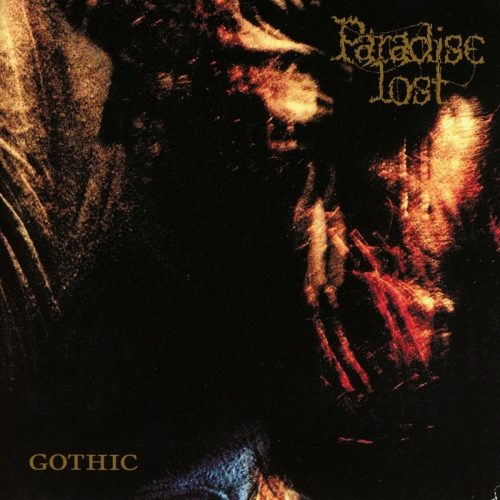 The morning in the Metal Digest office, we’re blasting ‘Gothic’, the 1991 second album from Paradise Lost. With this album, Paradise Lost continued to slow things down taking less of an original death metal route, but instead leaning more on those doom elements. This created a beast and this rumbling sound placed West Yorkshire on the map as a heavy metal Mecca for death/doom and to this day ‘Gothic’ stands exceptionally tall, not just as a pure example of the genre, but also one of the best albums released in the 90s. So this morning, wake the neighbours up with a real classic, they should be up by now anyway. 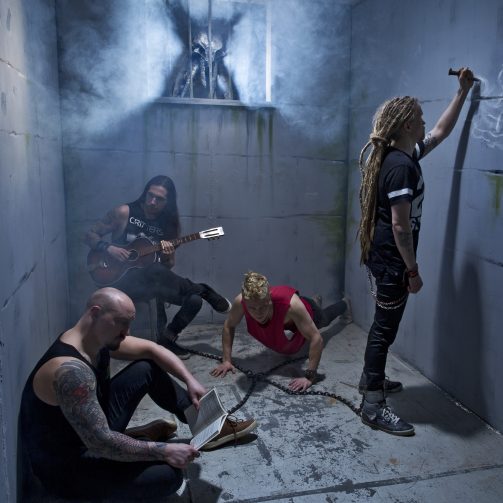