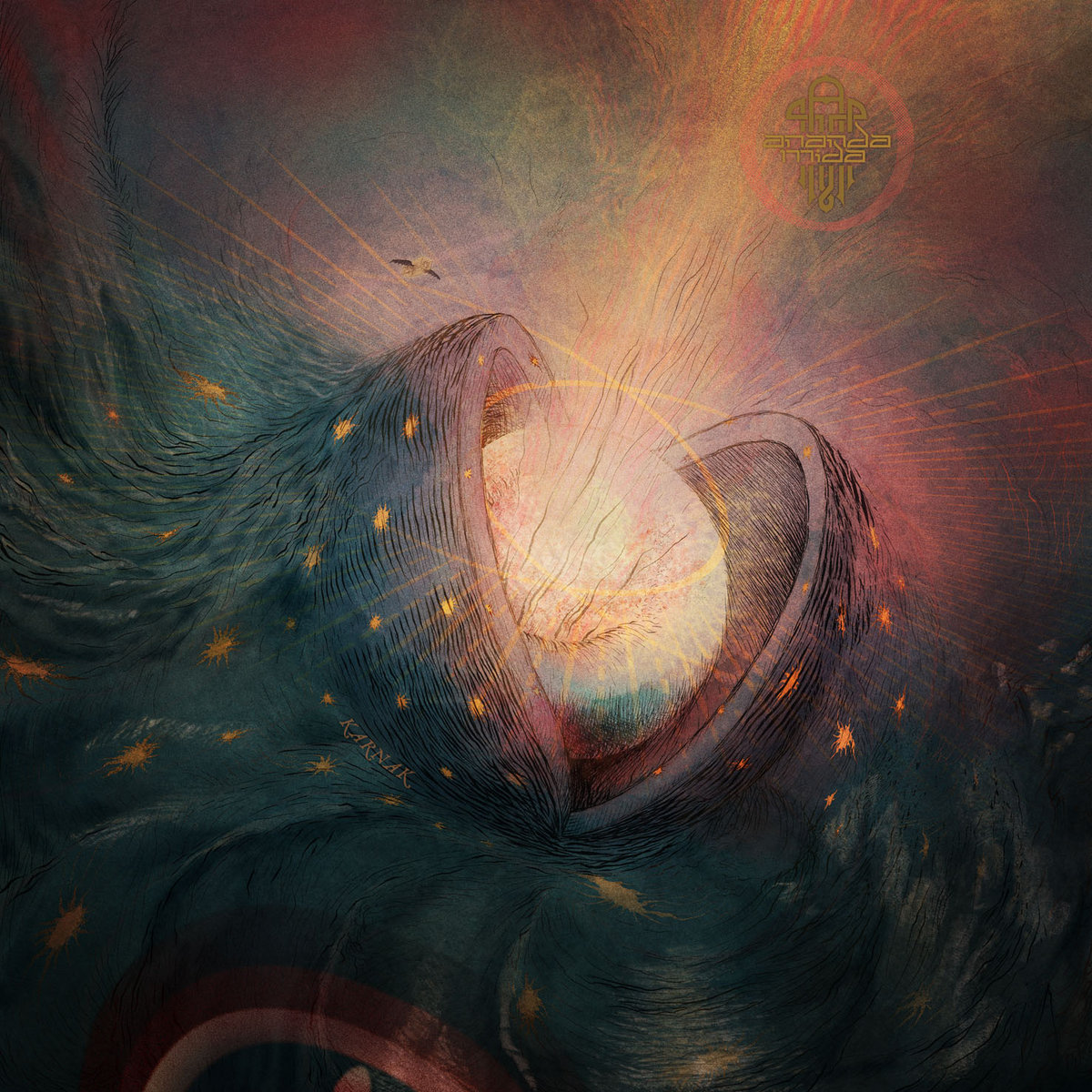 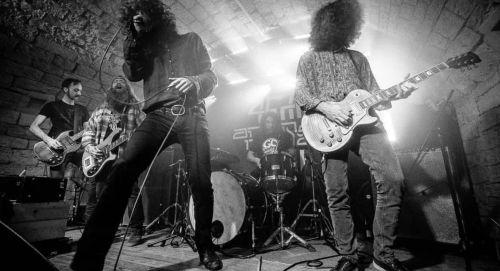 ‘Karnak’ is a mere three tracks, but it packs enough swirling psychedelic goodness to bend the mind and quench the thirst for days. Hip bell bottoms seventies vibes are painted with the colors of the sunbaked desert. Although Ananda Mida has existed in many forms over its relatively short existence, its music is always consistent. They brilliantly show their influences while infusing their own personality along the way. “Karnak’ ebbs, cascades and carries the listener on a most gratifying journey.

Previously released with vocals,” Anulios” is a cross between the early seventies Pink Floyd and a smattering of vintage Santana. Still, it retains enough originality to be its own vessel. A hypnotic little piece that begs for the jam band treatment. Undoubtedly, while on stage, Ananda Midi stretches this song to its outer limits.

“Jam with Mario” is a snappy little number that skunks and grooves with hypnotic etudes. The hallmarks of seasoned players and a well-established friendship are abundantly evident. I don’t know who “Mario” is, but he sure brings the attitude, skill set, and plenty of toe tapping.

The live version of “The Pilot” (previously released on 2019’s ‘Cathodnatius’) features vocalist Conny Ochs. Sounding like a newly energized Bryan Ferry, he brings a strong dynamic to the mix. Musically, the track shimmers and chimes with upbeat energy, encouraging a dive into the back catalog.

With tons of style and nuance, these songs are immensely satisfying, yet leave you clamoring for just a bit more. And isn’t that kinda the goal here? Yet another great discovery.

"immensely satisfying, yet leaves you clamoring for just a bit more"
70 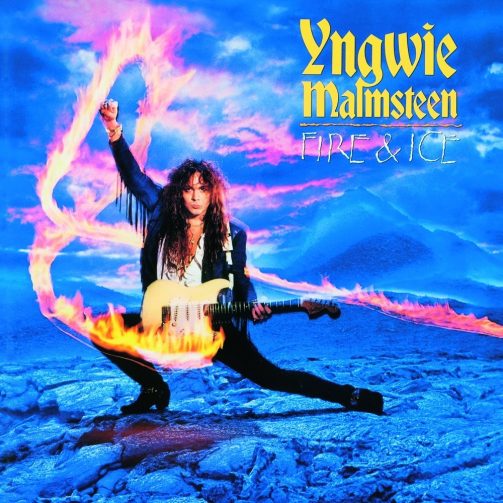