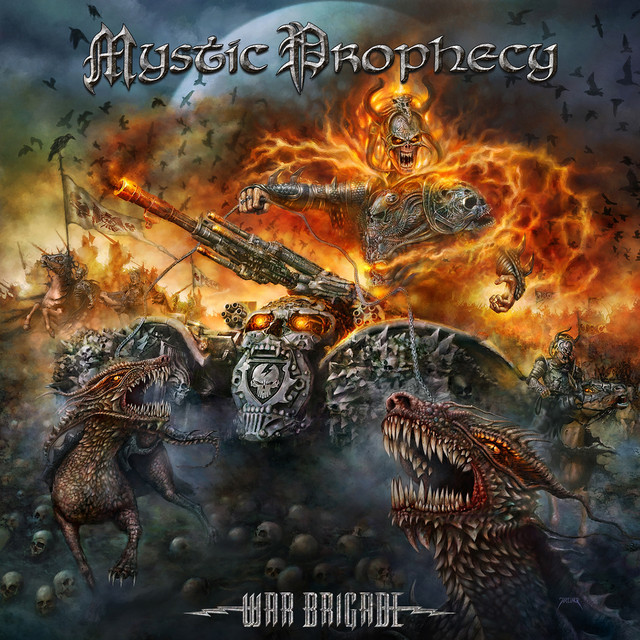 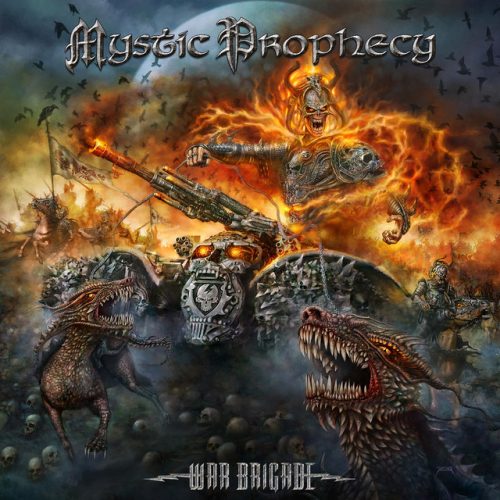 This afternoon in the Metal Digest office, we’re blasting ‘War Brigade’ the 2016 album from Mystic Prophecy. With this album, the German band continued to show they were masters of the speed/thrash/power genre as they brought in different sounds amongst a classic metal overtone that allows ‘War Brigade’ to be massively accessible to those Euro metal fans. Tracks such as ‘War Panzer’, ‘The Crucifix’ and the title track showed that when it comes to heavy metal, you don’t fuck with Germany, they know how to do it like a well oiled machine and with this album, Mystic Prophecy rumbled on and on. So this afternoon, crank it up loud and get riding the war machine, before you know it, you’ll be 10,000 miles away. 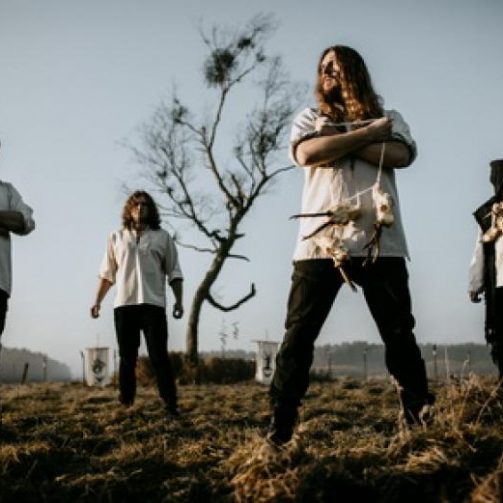