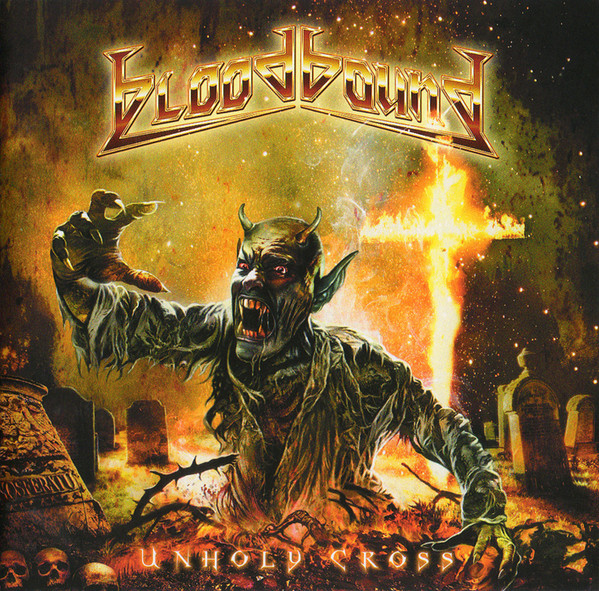 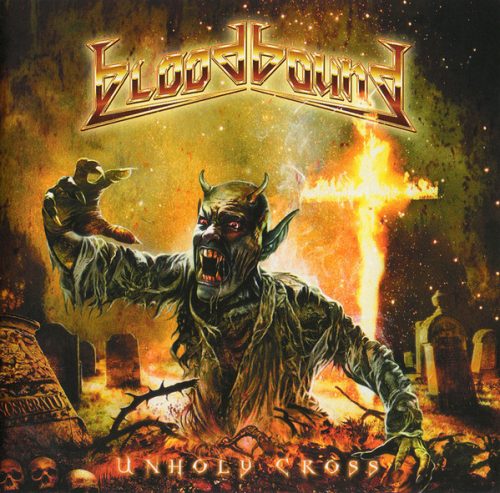 The morning in the Metal Digest office, we’re blasting ‘Unholy Cross’, the 2011 album from Swedish power metal masters Bloodbound. For Bloodbound, this was the first album with now long term vocalist Patrik J Selleby who after replacing Urban Breed achieved the impossible by surpassing those first three Bloodbound albums with ‘Unholy Cross’ climbing up and up to become quite arguably the best Bloodbound album ever released. So this morning, whilst you’re having your coffee, get those brain cells working by banging your head to hell and back and shake the ground of Moria! 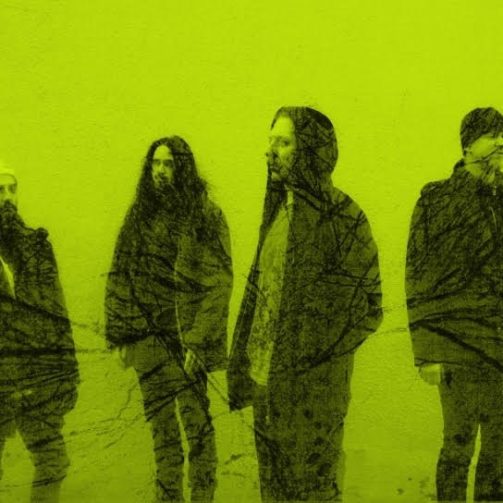